Since we can’t get enough of Sally Rooney’s beautiful TV adaptation of Normal People, there’s no better time to look at her first novel, Conversations With Friends, which is also getting a TV series

Her much-anticipated adaptation of Normal People has been a glowing success from critics and viewers alike, but fans of the Irish writer’s lauded debut novel Conversations With Friends can rejoice because the BBC has announced that they will also adapt this for the small screen.

What we know so far

As with Normal People, the lead director will again be Oscar-nominated Irish film director Lenny Abrahamson and the show will be produced for BBC Three.

“I am so pleased to be working with the team at Element, Lenny Abrahamson and the BBC to produce an adaptation of Conversations With Friends. I’m confident we’re going to find fresh and interesting ways of dramatising the novel’s dynamics, and I’m excited to watch the process take shape,” Sally said of the collaboration.

Abrahamson also said he was thrilled to be involved, praising Sally and her source material in particular: “I love Conversations With Friends, its depth, humour and freshness, and it’s an honour to be involved in bringing it to the screen. I’m particularly happy that my connection to Sally and her work is set to continue,” he added.

Following her work on Normal People, Alice Birch will be returning to write a number of episodes of Conversations With Friends, with further writers to be announced.

Conversations With Friends: The Book 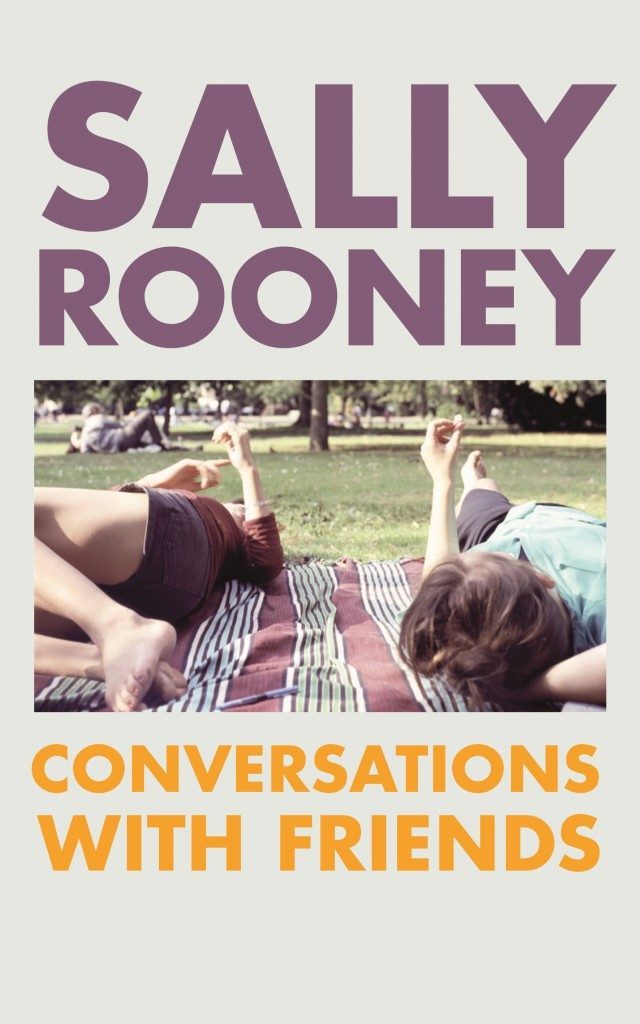 Conversations With Friends, again set in Dublin, centres on two college students Frances and Bobbi, and the strange, unexpected connection they forge with an older married couple, Melissa and Nick. Francis is 21, a writer and poet and best friends with her former lover Bobbi. Melissa and Nick are older, glamorous and married.

Gradually their lives intertwine, and Francis gets more complicated as she embarks on a passionate affair with Nick. There are infidelities, intimacies, sorrow, some laughter and at times, crippling period pain. The prose is elegant and intelligent — Conversations With Friends has its heroines get up close and personal with this slightly older couple they admire, allowing them to observe the 30-somethings firsthand. It’s a step away from the adolescent times of Normal People and a re-read cemented that I (whispers) preferred it overall.

When and where will Conversations With Friends be released?

Conversations With Friends will consist of 12 half-hour episodes and air on BBC Three, with a cast and release date to be announced. It was given the green light earlier this year, but production may have been delayed due to Covid-19.

Read more: LISTEN: The Normal People soundtrack is on Spotify — and it’s stunning

Read more: ‘Beautiful and thoughtful’: Here’s what everyone is saying about Sally Rooney’s Normal People