Rihanna appointed as an official ambassador for Barbados

Evidently not, as she has added another notch to her belt this week; this time, in politics. Rihanna has been appointed as an official ambassador for her native country of Barbados, and the job comes with a huge amount of responsibility.

The position as Ambassador Extraordinary and Plenipotentiary will see her taking responsibility specifically “for promoting education, tourism and investment for the island”, and will allow her to speak on behalf of her country’s government and sign agreements as a representative of Barbados.

Having worked as a Cultural Ambassador of Barbados since 2008, Rihanna has invested her philanthropic efforts into the island for years, and this is a key reason for her new position. Her charitable foundation, the Clara Lionel Foundation (named after her grandparents), gives money to education and health services in developing countries, and includes projects such as the Clara Braithwaite Center for Oncology and Nuclear Medicine in Barbados and the Barbados Micro Grants Programme. 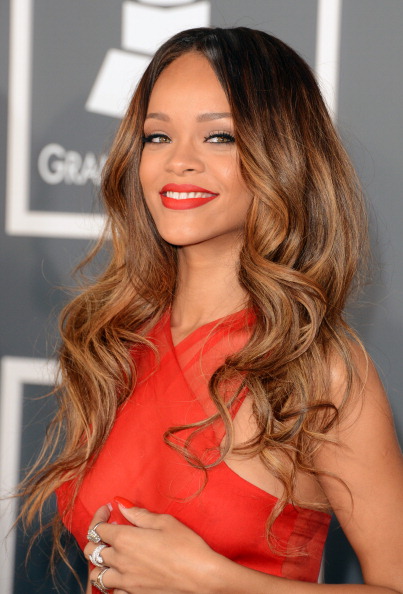 Speaking about the announcement, Barbados’s Prime Minister Mia Amor Mottley said: “Rihanna has a deep love for this country and this is reflected in her philanthropy, especially in the areas of health and education.

She also shows her patriotism in the way she gives back to this country and continues to treasure the island as her home. She has also demonstrated, beyond her success as a pop icon, significant creative acumen and shrewdness in business. It is therefore fitting that we engage and empower her to play a more definitive role as we work to transform Barbados.”

The singer is thrilled with her new position and said in a statement: “I couldn’t be more proud to take on such a prestigious title in my home country.

“Every Barbadian is going to have to play their role in this current effort, and I’m ready and excited to take on the responsibility. I look forward to working with Prime Minister Mottley and her team to reimagine Barbados.”

No, A$AP Rocky didn’t cheat on Rihanna — but rumours sure do travel fast