Richard Mosse was something of the 2013 child wonder after representing Ireland at the Venice Biennale with The Enclave. It’s now on show for the first time in Ireland at the RHA til March 12th. The collection of near-iconic images were taken in 2012 by Mosse and his colleagues Ben Frost and Trevor Tweeten, who infiltrated rebel groups in the war-torn Democratic Republic of Congo. Ravaged by conflict and pervasive violence, Mosse uses his subject to try to reimagine war photography. 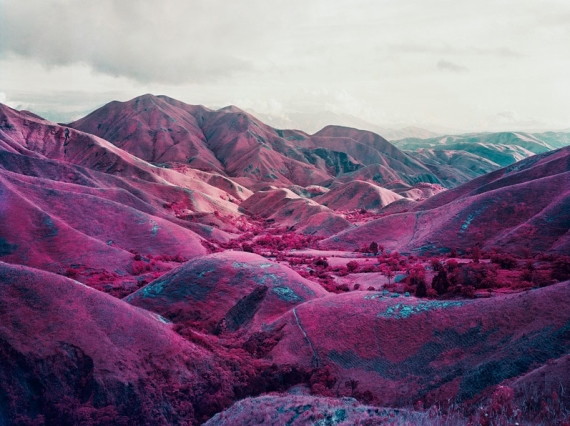