From minor alternations to complete renovations, there’s no better time to get to get stuck into those long-postponed house projects than during the summer months, while days are long and the air is warm and dry. Whether you’re mid-build or still willing your daydreams into reality, there are plenty of ideas and inspiration to be found in the new issue of Image Interiors & Living.

Here’s what you can expect… 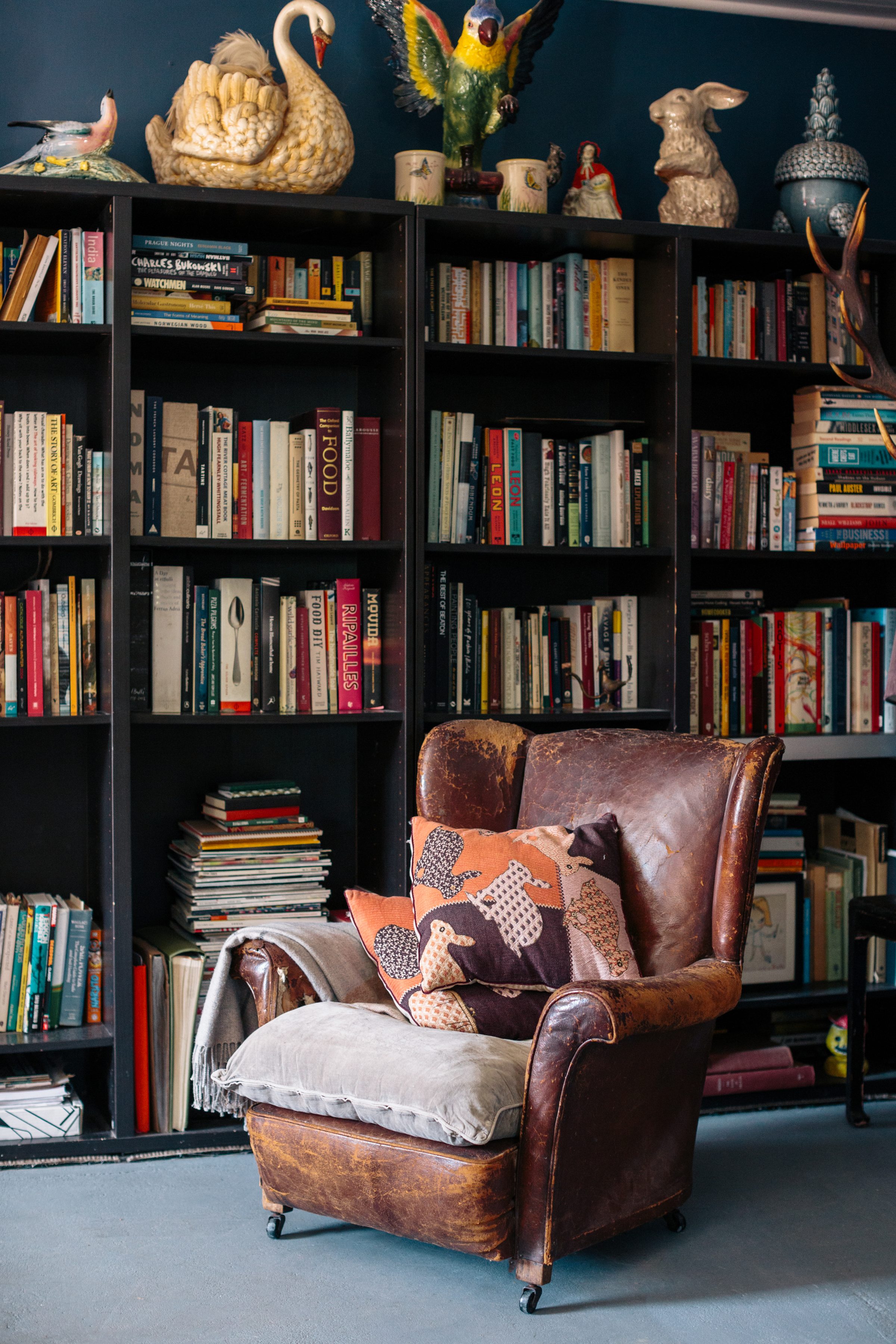 We visit a Meath coach house that is home to an eclectic collection of artefacts and objets belonging to an eagle-eyed restaurateur. In Dublin, a Georgian basement servants’ quarters in Dublin’s city centre has been transformed into a functional home full of modern furniture (featured image). 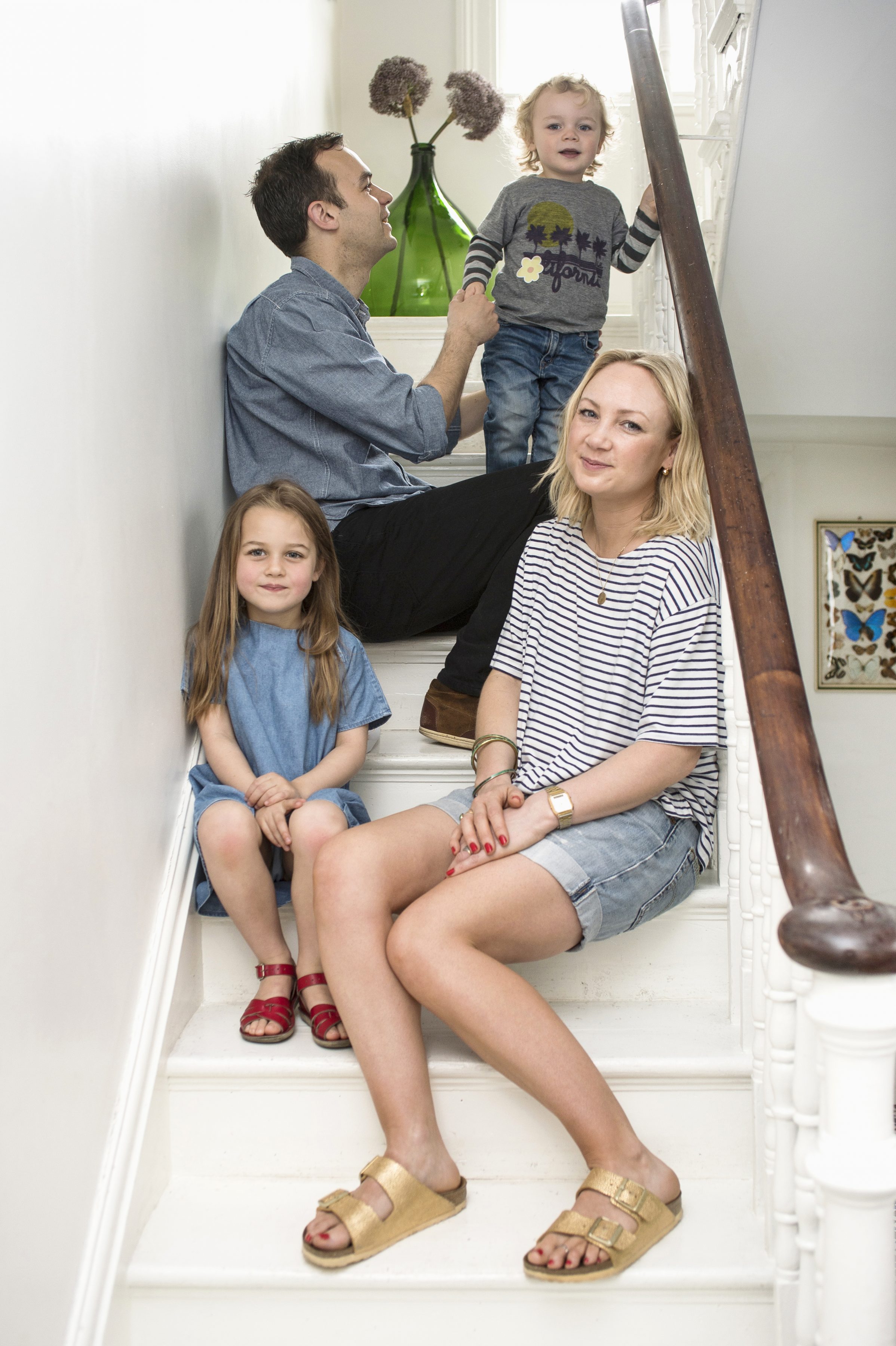 And in London, a family create a cool and colourful home with a mix of vintage and retro pieces. 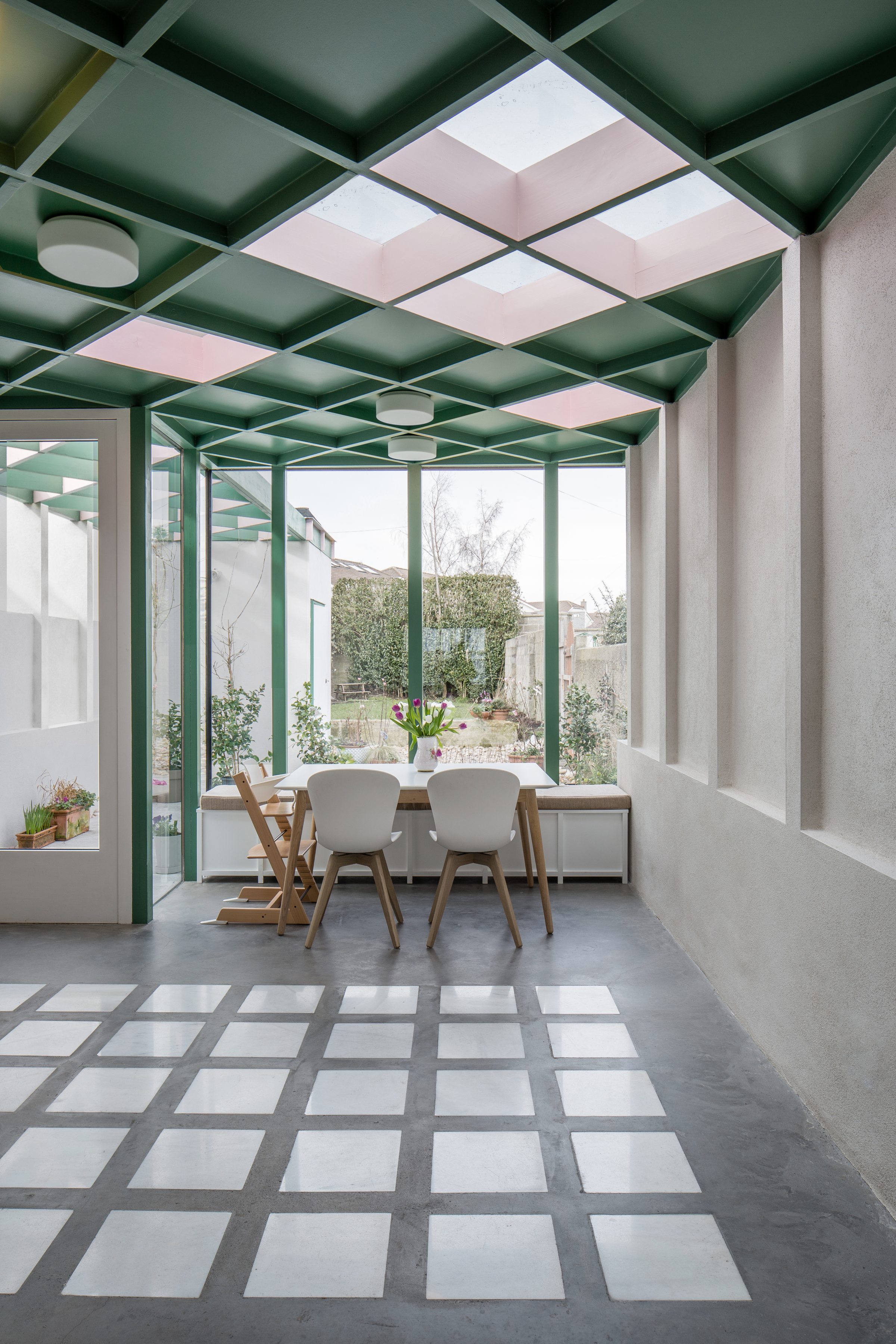 Looking at five Irish extension projects, ranging from 18 square metres right up to 250 square metres, we speak to five architects on how best add considered, functional space to your home in a way that complements the original structure. 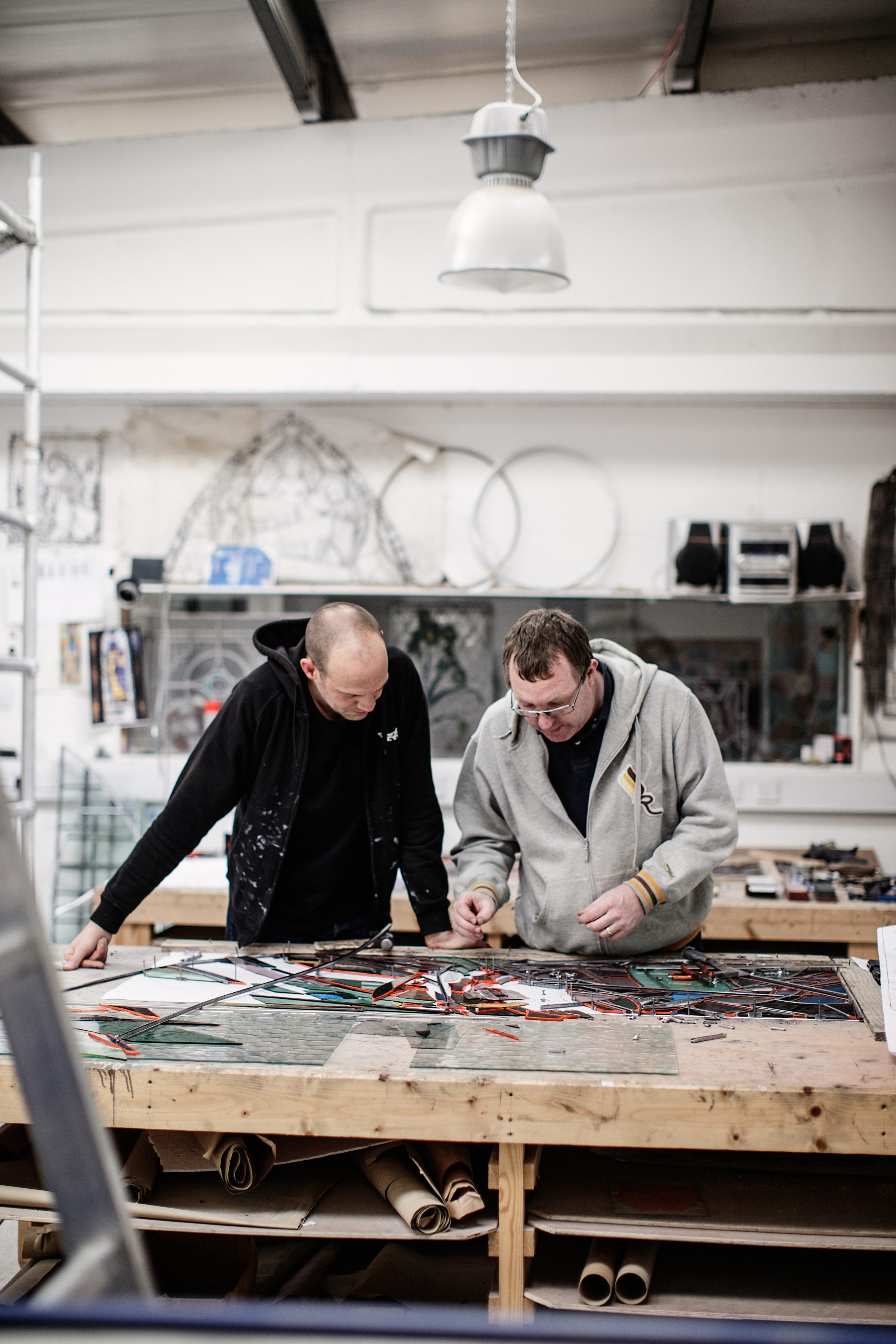 We visit artist James Earley before his most recent exhibition as he tackles a rather traditional art form – stained glass. Looking to modernise it in a way that works with his already-extensive body of work, James aims to capture the freedom, movement and fractious nature of his mural and canvas work in glass. 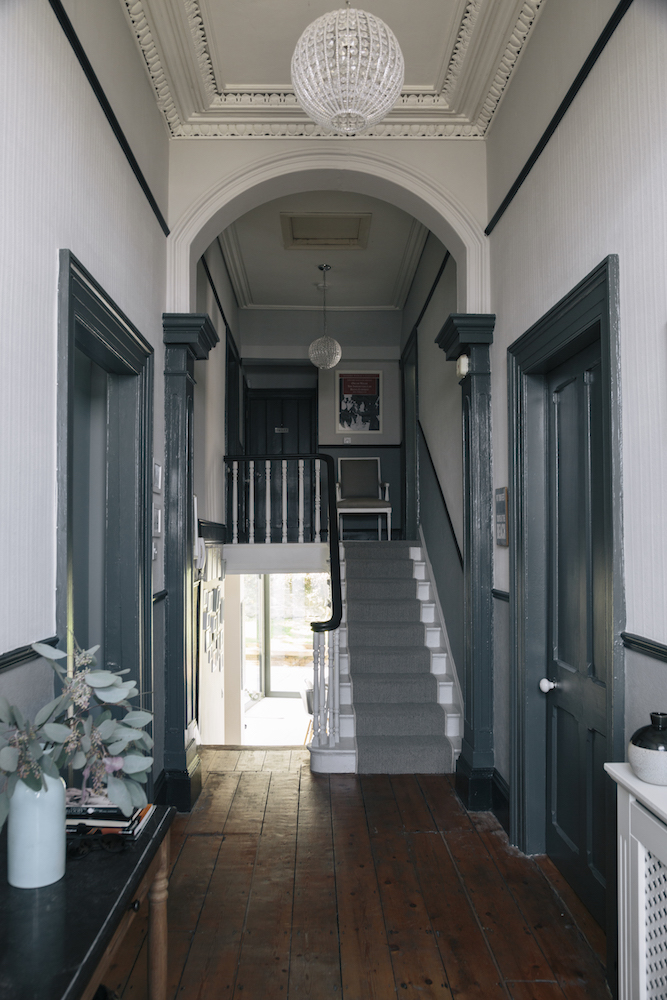 A Victorian hallway in Bray by Robert Bourke Architects. Photographed by Doreen Kilfeather

Converting a period property into a modern family space might seem like a mammoth task, but Gearóid Carvill of abgc breaks down how to merge the old and the new in sympathetic, interesting ways.

The July/August issue of Image Interiors & Living will be available in shops from Thursday, June 21, or buy online at imageinteriors.ie 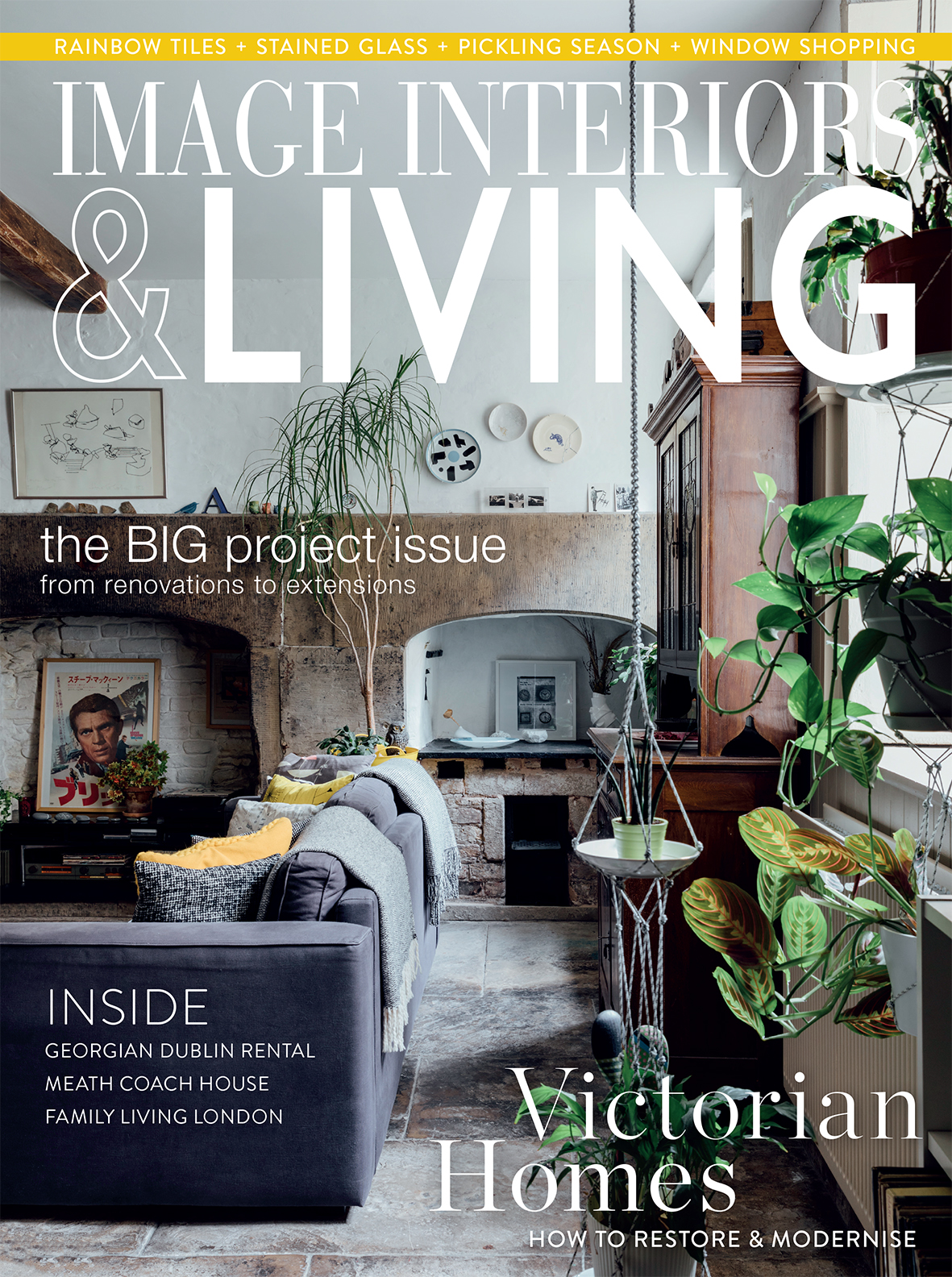