Real Women: Grainne Wynne on finding beauty in the unbranded

Once, fashion became less of a concern to women the older they grew. Not anymore. Every month, IMAGE Magazine chooses a selection of real, fabulous women who demonstrate how relevant, rewarding and fun clothes can be whatever your age. Grainne Wynne’s love of great design is what sets her beautiful store – Beautiful South – and her personal style above the rest…

Boutique owner Grainne Wynne is less interested in brands than in beautifully designed pieces, both for herself and for her Rathmines store, Beautiful South. On the day of our shoot, she rocks up looking the epitome of contemporary cool in Maison Margiela separates. “I love that Margiela has no obvious logo or branding. It’s identified only by its visible stitching, which is so subtle.”

Opened only two years ago, Beautiful South has captured the imagination of women with a strong design ethos who want originality and functionality from their wardrobes. “I wanted the store to reflect my own style, which is utility wear. I was keen to provide women with beautiful clothes that offer longevity and functionality too.” Despite this pragmatism, Grainne has a surprisingly romantic attachment to her wardrobe. “I had to make a pitch for the boutique’s Rathmines premises. I was incredibly nervous – it was like Dragons’ Den  – so I wore a dress my husband had bought for me ten years ago, just after we began going out together. It’s a beautiful piece and the kind I had never been able to afford, as I’d been a single mum until then. 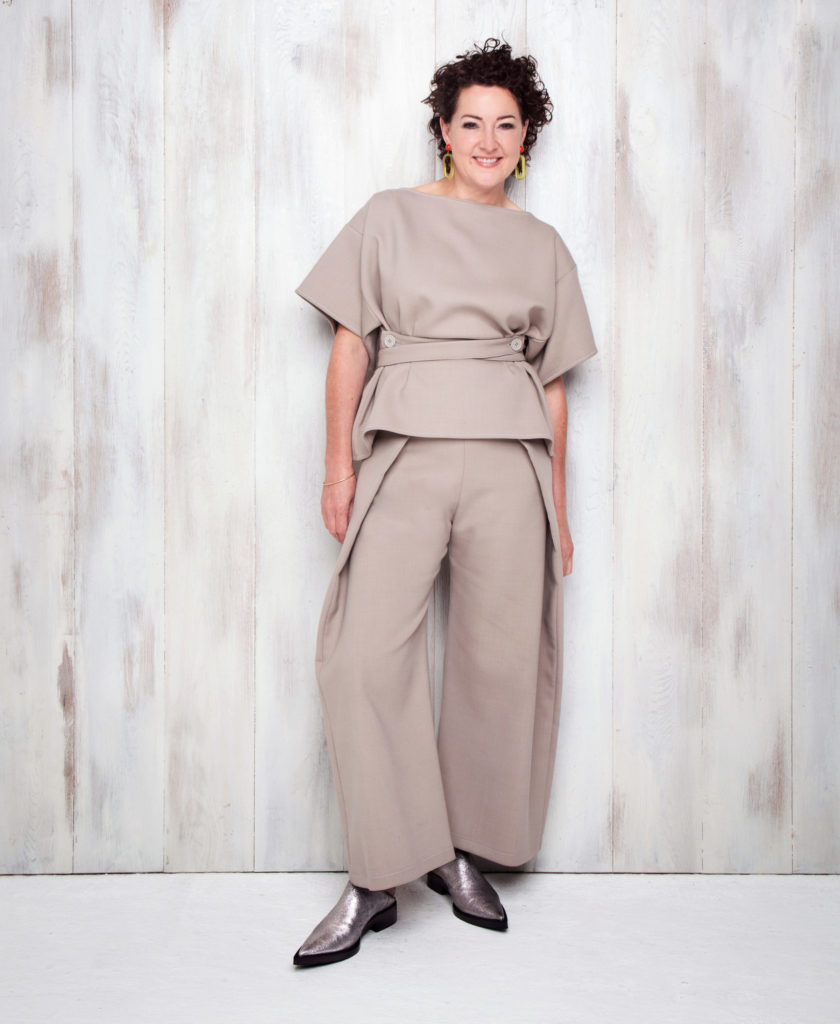 I felt as if I was bringing a part of him into that meeting with me. It made me feel strong,” she explains. Grainne also says she’ll never let go of the maternity coat she wore while pregnant with her second child. “Every time I look at it, I think about that special time.” Having visited Beautiful South a couple of times, I can testify that Grainne is the best advertisement for the labels she stocks, which include Stephan Schneider, Rachel Comey, Les Coyotes de Paris, Rains, and Opportuno, all of which are exclusive to the store. “I felt there was no point stocking labels that could be bought elsewhere. I wanted the store to offer something totally fresh.” It does, and so does its owner.

This article originally appeared in the September issue of IMAGE Magazine. Words by Marie Kelly, videography by Niamh O’Donoghue.