Have You Reached Tipping Point?

Forget the old-fashioned notion of a midlife crisis. Women of all ages are in meltdown, says CLARE BOWIE, over anything from careers to crow’s feet.

I did something embarrassing the other day. I tracked down not one, but two ex-boyfriends online. What can I say? I was feeling nosey; but as soon as I discovered the mundane truth, that they were: a) still living in Ireland, b) married, and c) looked a little older, I quickly shut them down again and thanked the internet for not letting on what I’d done. Anyway, yes, I was feeling a bit nostalgic, whatever; but according to a number of studies, my behaviour means I could actually be hurtling towards a midlife crisis. Oh…

I was pretty relieved to find out that the other signs of a midlife crisis included taking vitamin pills, only reading books on holidays, checking out the internet doctor-of-doom with medical symptoms (never goes well, that one), bad hangovers and poor sleep patterns. So, basically, everything I do sums me up as a predictable cliche? of a woman fretting wistfully about the past with a restless anxiety about the future.

I’ll take it that sounds pretty normal, right? In fact, the more I read, the more I see how ubiquitous the term ?crisis? has become. The phrase ‘midlife crisis? used to seem much more impactful; hinting at a dreaded, almost inevitable period of despair where we scramble to make sense of our lives as time runs out; but now, every woman I know seems to be entertaining a ?crisis? at all ages, at all times, about all things, from parenting to identity, wardrobe to confidence, careers to crow’s feet.

Our anxiety is never too far from the surface, and seems to become further compounded as we measure ourselves against each other, charting our achievements and failures, and comparing our coping strategies as we pursue the next goal towards that elusive perception of ?greatness?. Is it even possible to avoid a feeling of crisis at midlife or any other time
because we feel we never quite measure up to others, whose lives we perceive as perfect? Hands up anyone who hasn’t compared themselves, their relationships, their lifestyles or even their skin to a friend’s at some stage and felt a little jaded afterwards. Perhaps the key to tackling all these anxiety-inducing bumps and changes in the road (ie, life) is to run our own race. If we spend our lives afraid because we are standing still or trying to compete with others, then we are certain to be condemned to a life of quarter-life, midlife or late-life crisis, fretting over every detail and doubting every decision, from childcare to culottes. Maybe if we spent less time ?checking in? and comparing lifestyles, we could spend more time defining what success means in our own lives. How can we truly appreciate ourselves or fulfil our own potential if we are convinced after every trawl through Twitter that the whole world is prettier, younger or funnier?

Sometimes the comparisons can be overwhelming; the pressure on a new mother nowadays is intense, as she not only has to deal with the startling realisation that her identity has changed forever when she becomes ‘mummy? but also contend with the fact that all the ?personal? decisions she makes regarding feeding, sleeping or childcare are suddenly in the public domain as social media and friends bombard her with ?what’s best for (her) baby? opinions. Jacqui Marson, a psychologist specialising in motherhood issues, says that accepting your life has changed for good can be difficult, but recognising the key factor that ?loss of identity is just a transitional period? can ease the journey towards the ?new you? that will emerge at the other end. 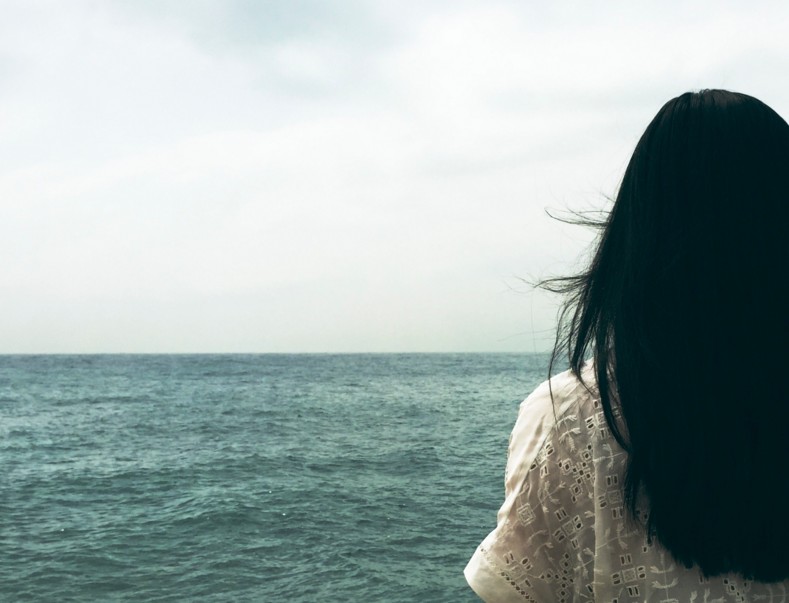 Like a new mother’s identity crisis, a midlife crisis can be seen in two ways. Whether it’s a loss of freedom in motherhood or a loss of youth as we grow older, it is our own thought patterns which will ultimately define if these changes will open a gateway to despair (or even depression) or a transitional opportunity for a renaissance period in your life. Most women cite a time of true crisis following a significant life event, like giving birth, a loss, divorce, big birthday or an illness. Yes, a crisis is a critical period in our lives, but not necessarily a bad one because it gives us the chance to question ourselves, our purpose and our contribution.

So whether our question is ?Am I a good mother?? or ?What is the point of me?? psychologist Marcia Reynolds believes ?It is better to ask the questions and seek the answers than to live a numb life,? because, ?if you are not questioning your identity or reassessing who you are, you cannot move forward.? She also believes that by the time women reach their midlife crossroads or ‘midlife quest for identity? (typically aged 35-44, according to Relate, relate.org.uk), they may have already become disillusioned with their career path. Reynolds says as they cope with the ongoing inequality in the workplace and ?continually feel misunderstood and mismanaged, they begin to drop off the corporate ladder. Their personal and corporate values may become irreconcilable.? She believes that it is in their forties that many women ?feel they can accomplish more, working on their own or with a group of enlightened people?; a trend that is reflected in the figures for female entrepreneurship, which are at an all time high globally; and is surely far removed from an outdated view that midlife is a desperate time of boredom, worthlessness and regret, rather than a time of re-evaluation and clarity.

For me, midlife brings a little more bingo wing to the table, but also a little more physical and mental freedom. For Suzanne Collins, it meant penning The Hunger Games at 46; for Julianne Moore, it meant winning an Oscar at 54. Vera Wang was 40 before she entered the fashion industry, and Halle Berry was 47 when she had her second child. As David Bowie once said, ?Tomorrow belongs to those who can hear it coming.?

This article originally appeared in the May 2016 issue of IMAGE.