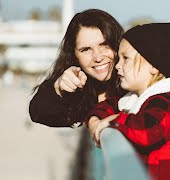 The official photos of the royal wedding are here

Kensington Palace has just released the official photos from Prince Harry and Meghan Markle’s royal wedding on Saturday. The happy couple tied the knot in St George’s Chapel on the grounds of Windsor Castle, in a ceremony aired on live TV that reached over 2 billion viewers. Unlike Prince William and Kate Middleton’s wedding, it wasn’t a state affair. There were no politicians or state officials, but rather 600 of the couple’s closest family and friends.

In a statement shared on social media today, the palace said, “The Duke and Duchess of Sussex would like to thank everyone who took part in the celebrations of their wedding on Saturday. They feel so lucky to have been able to share their day with all those gathered in Windsor and also all those who watched the wedding on television across the UK, Commonwealth, and around the world.”

The photos below were taken by photographer Alexi Lubomirski in The Green Drawing Room of Windsor Castle, following the carriage procession. Harry and Meghan are surrounded by the children of the royal family, including Prince George and Princess Charlotte. 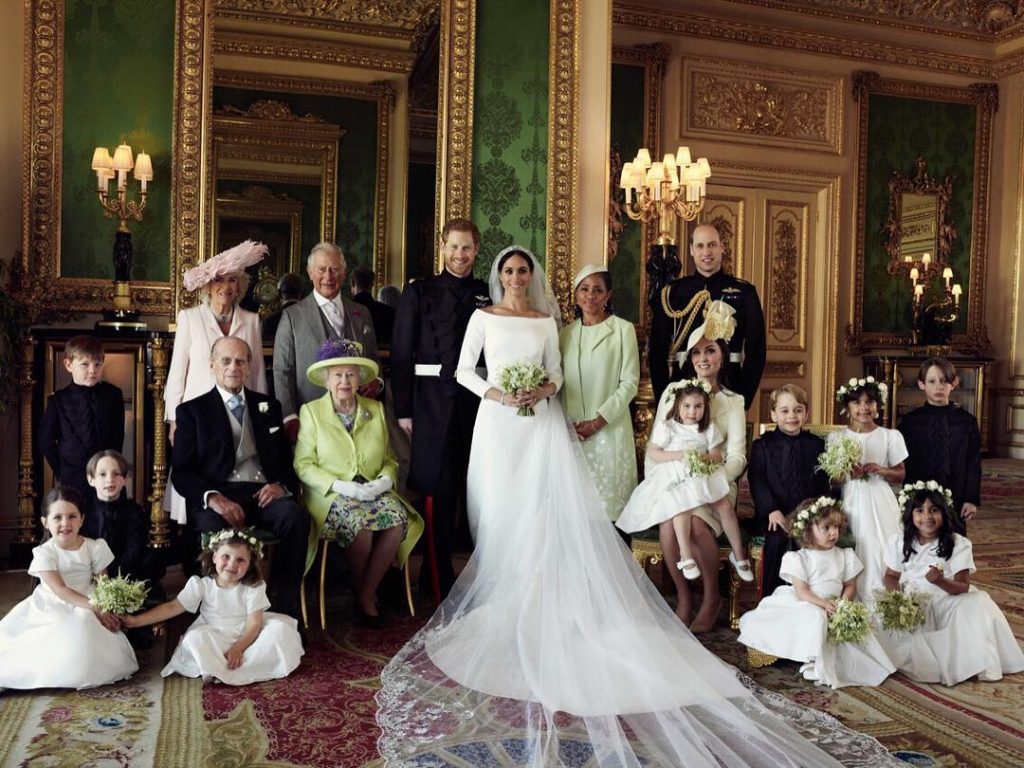 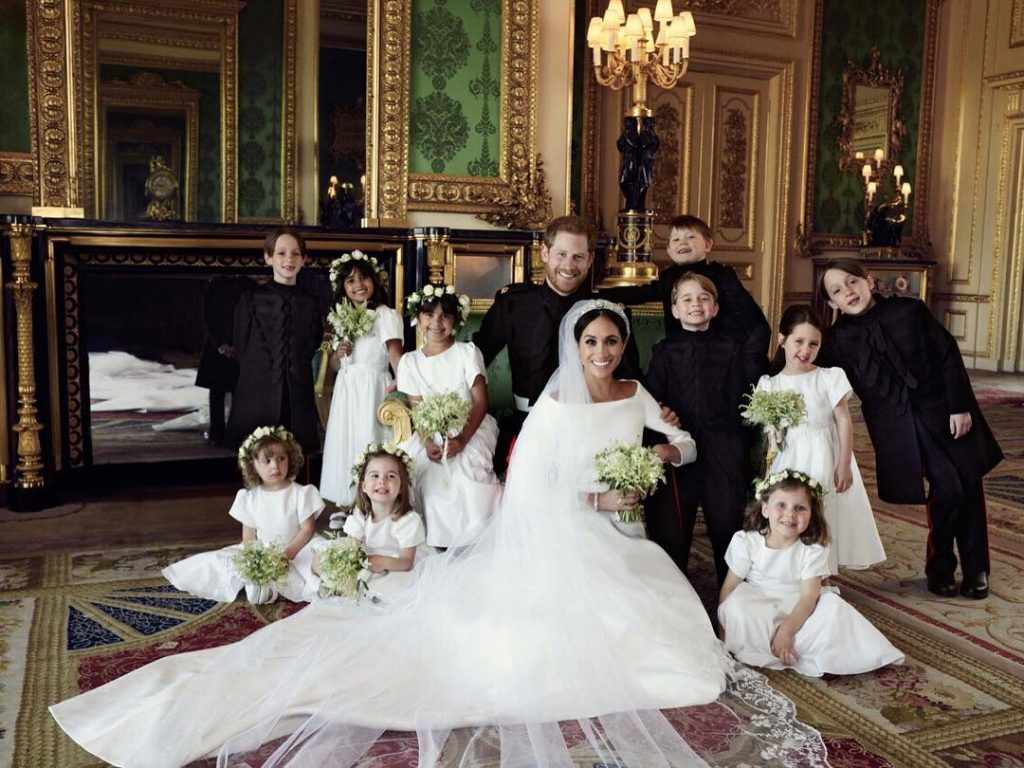 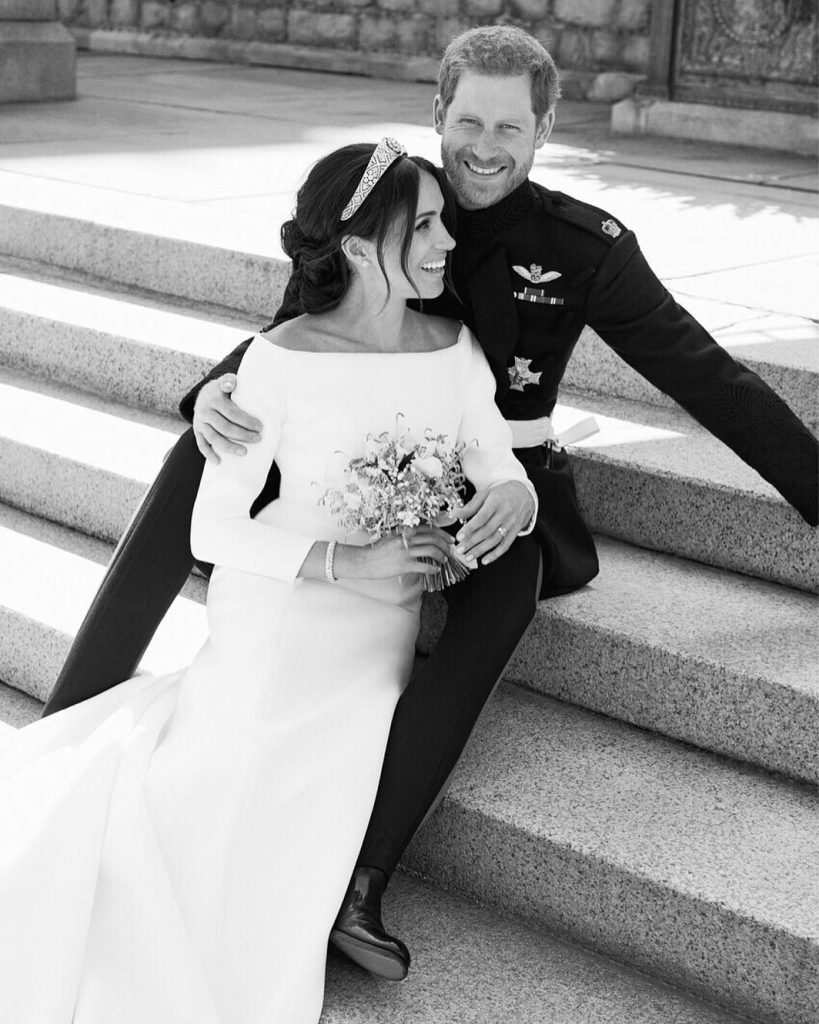 While we have you, take our 10-minute survey for a chance to WIN a two-day holiday for you and three friends. The prize includes all food and drink; yoga classes every morning; all the cycling and surfing you like; a bonfire–singalong on the final evening; and a personal photographer for the entire weekend.