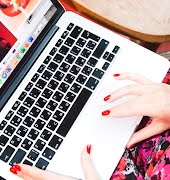 The latest on the nurses strike: 4,000 nurses may still have to work

Earlier this week, the Irish Nurses and Midwives Organisation (INMO) confirmed its 40,000 members will go on strike on January 30 for a period of 24 hours. The strike, which is centred around a pay dispute, may be extended for a further five days if the issue is not resolved before then.

However, not all nurses in Ireland are part of the INMO. Approximately 4,000 are members of SIPTU, a union requesting its members go to work on the day of the strike. These nurses will be expected to carry on as normal while their colleagues form a picket line. 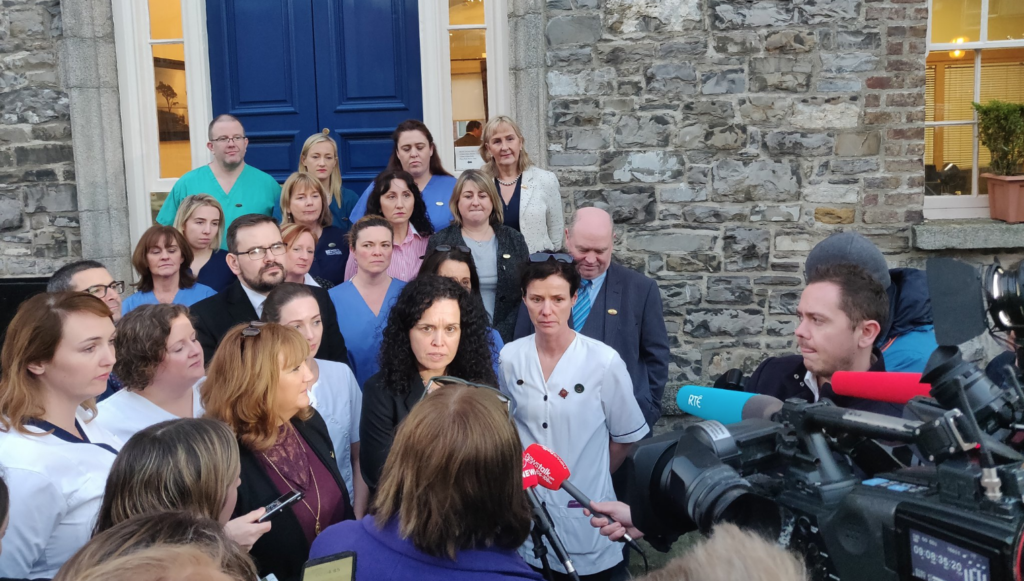 Why are nurses going on strike?

The INMO has a number of arguments; the first being there are not enough nurses within the Irish health service (partly because of an ageing workforce entering retirement, and partly due to young nurses seeking work abroad). Not only is this causing current staff to be overworked, but it’s also impacting the level of care they can provide to patients.

“I am saddened the unions have taken a decision to strike on a Wednesday.”

In 2018, the Public Service Pay Commission refused these proposals, leading 95% of INMO members to vote for strike action.

Speaking during a trip to Africa, Taoiseach Leo Varadkar said he is “saddened” the nurses have chosen to strike midweek. “We will do everything we can to avoid a strike, but ultimately it is a decision by the unions to go on strike,” he began. “I am saddened the unions have taken a decision to strike on a Wednesday. 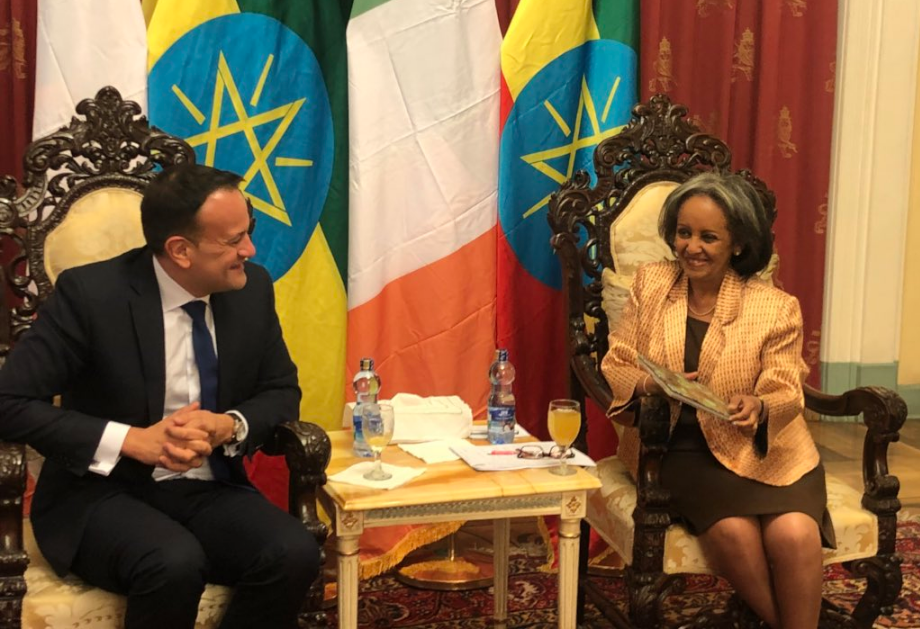 “They had the option of striking on a Saturday or Sunday, which would have had the same political impact and out the same amount of pressure on the government to resolve the problem and engage, but it wouldn’t have had such a big impact on patients.

As expected, this statement was not well received by the INMO, who later took to Twitter to say, “Nurses and midwives care for patients 24-hours a day, seven days a week. Whether it’s a Wednesday or a weekend, the Taoiseach and his government should be aiming to resolve this dispute before it gets to a strike.”

Nurses and midwives care for patients 24 hours a day, 7 days a week.

Whether it’s a Wednesday or a weekend, the Taoiseach and his government should be aiming to resolve this dispute before it gets to a strike.https://t.co/HoQHUggE1v

If the dispute is unresolved before January 30, 40,000 nurses will take strike action for 24 hours. If the matter remains unresolved after the strike, they will strike again on February 5, 7, 12, 13 and 14.

While these nurses form a picket line, SIPTU is asking its 4,000 members to go to work, in an effort to minimise the impact on patients as much as possible.