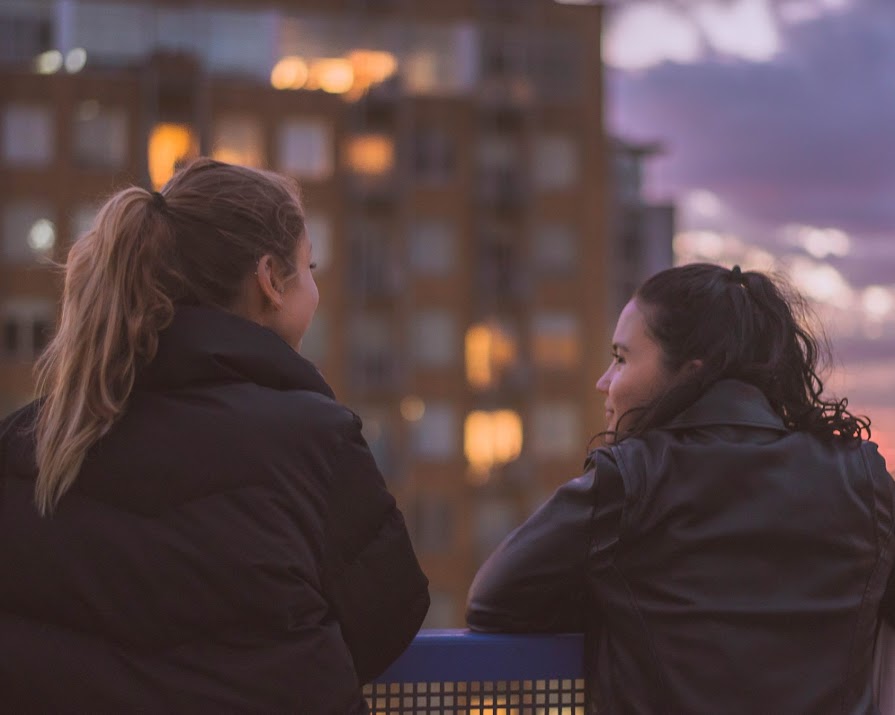 The year was 1995. It was the year of Toy Story and Windows 95. And the year of my birth. So what does that make me? Am I a millennial who bathes in avocado, or am I a tech-savvy, entrepreneurial generation Z product? Do I think the world owes me something or do I think about what I owe the world?

In this current climate, we continually try and push for individualism, to fight for what we believe in and live life to our own standards which we see as a gift if done right. But we generalise the generations. You are either this or that, and you are defined by the people you cohort with. There are over 75 million millennials in this world at this very moment in time, each with their own complexities and neuroses, yet we pile them into a box of characteristics and brand them each with the same stamp.

Being born in 1995 technically places me within the generation Z spectrum. Characteristics of a generation Z identity are; technology reliant, hyper-aware and multi-taskers. YouTube is seen as a teacher and they are more accepting and inclusive than our predecessors. Millennials, on the other hand, were once described by TIME magazine as ‘The Me Me Me Generation’. They have unrealistic expectations of working life, want constant reassurance and appraisal from managers and flexible working conditions. They are more likely to move back in with their parents for economic reasons and delay life instances such as marriage and babies. But they are also more open-minded, support equal rights for minorities, are more confident, more liberal and more adaptive to new ways of living.

So, where does that put me? My best answer; somewhere in the middle. Quasi-generational if you like. I flit between feeling millennial to believing myself to be part of the Z parade. It depends on a particular opinion, decision, or something foolish that I say about the avocado economy. My age-group, those who are just at the tip of generation Z and at the final barrel of millennial hysteria, are an awkward bunch. We are not specifically defined by any one of the two.

We are millennial Z.

What is a millennial Z?

A dubious mix. A hybrid product aligned together to create a cacophony of inbetweeners. Those who can’t decide what or who they want, what path they should take or where to place ourselves in the eco-system. But we see both sides of the peer-group divide, and most importantly, identify as a duet.

I am a fully fledged member of the final crew that can remember a time without technology but associate the majority of our formative years with it too. Generation Z purportedly can’t remember a time without it, and it was something that was a part of their lives from when they were babies. The majority of millennials grew up without the added stress of a digital world and were fully introduced to the new horizon in their teenage years. Millennial Z is a mix. We utilised the digital world in a way that learned from the mistakes of our peers, but we refuse to depend on it for air and value the importance of a life offline.

Millennial Z likes the idea of a flexible working life and the sweet independence of entrepreneurship, but we were teenagers when the financial crisis hit. We witnessed immigration, desolation and isolation. A decline in prospects and in our homes. We need and desire stability because what we saw was the instability and recklessness of a world affected. We instinctively feel a need to protect ourselves and avoid past mistakes made in generations before us. We don’t like risk. A stable nine to five job with a pension sounds relatively nice, and not the death of a life. The word to best articulate our feelings is cautious. Vigilant, watchful and perpetually over-thinking the next step.

In a recent episode of the podcast The High Low by writers Pandora Sykes and Dolly Alderton, they discussed a recent statistic that 1/3 of Gen Z don’t drink. They spoke of how, as millennials, they could not identify with it because drinking was so much a part of their culture as college students. When I started college, we never thought about health or the gym. Instagram hadn’t become the phenomenon that is it now, and not one of us knew how to build our glutes. We drank alcohol with reckless abandon. Hangovers and chicken fillet rolls happened five days a week. However, towards the end of our college careers, we took notice of the health is your wealth society. And our relationship with alcohol began to change. There were no drinking days all week long anymore; there were just fewer overall. But, we would never partake in one without installing some damage control in preparation. We are more attached to a healthy lifestyle but we strive for balance, and still in some way, yearn for those years of college freedom.

The gap in generations

Millennial Z is a generational gap. The beginning of one would not commence without the ending of the other, and we act as a filler while the new begins to find their feet. We are the forgotten love child of both, who can not fully identify with a whole generation but see ourselves as a tributary of both. And maybe the issue here is that it is unfair to be defined by a generational word. Because whatever age you are, be it 16 or 60, you will have facets of every generation before you, but you will always be a slightly different product of your society.

Nevertheless, the millennial Z will remain in this void, forever trying to decide do we actually like avocados or not?