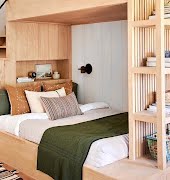 Why Netflix’s White Lines is your next brilliant binge-watch

White Lines kicks off when the body of a legendary Manchester DJ is discovered twenty years after his mysterious disappearance from Ibiza. When his sister returns to the Spanish island to find out what happened, her investigation leads her through a thrilling world of dance clubs, lies and cover-ups. From the teams that brought you La Casa de Papel and The Crown, it’s a brilliant whodunit, already being deemed the hit of the summer. Here’s everything you need to know about the series

Looking for new, thrilling content to watch during lockdown? Once again, Netflix has you covered with a high-octane drama from Álex Pina. As in, the same creative genius behind the smash-hit global phenomenon La Case de Papel or Money Heist. 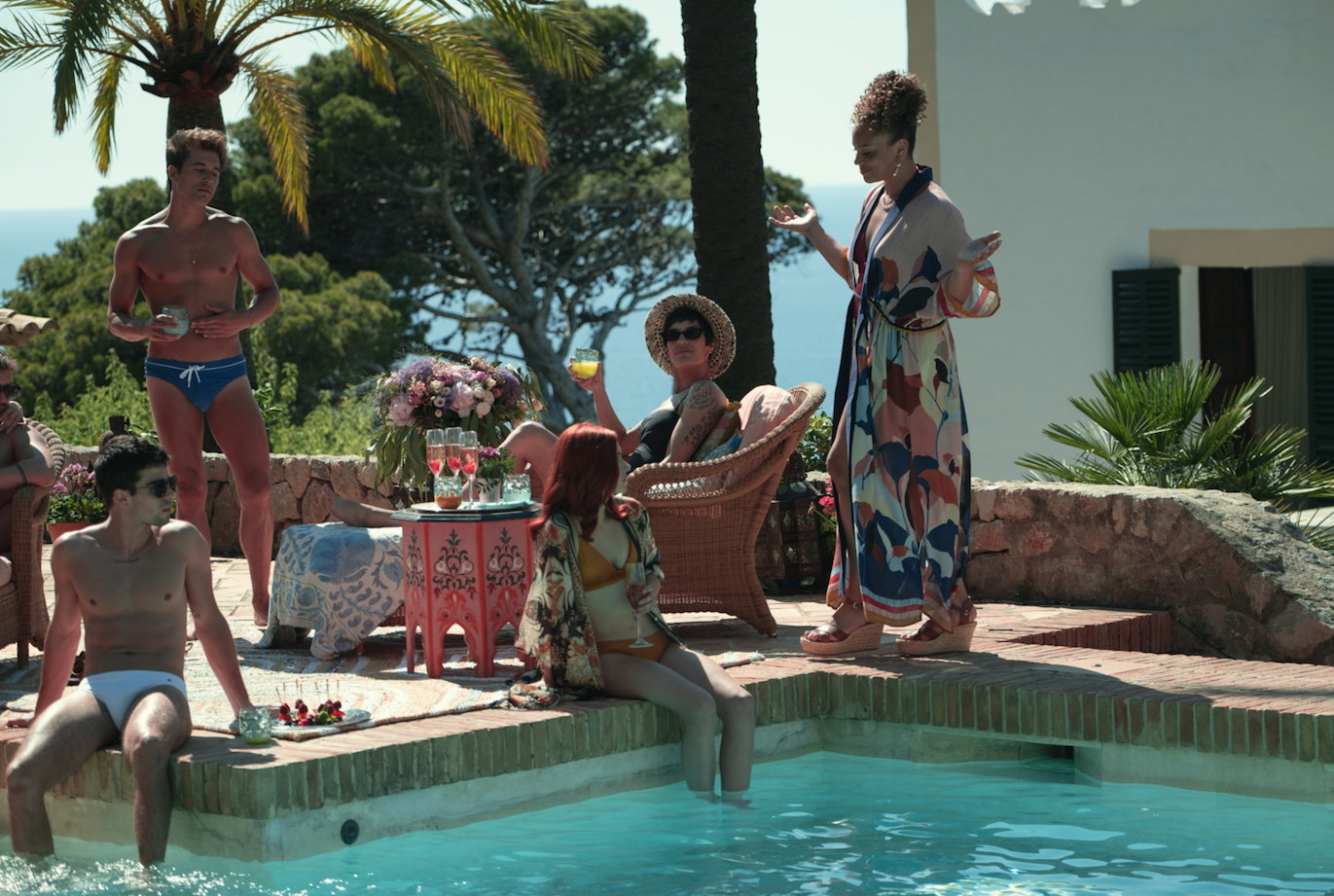 “White Lines is structured around a legendary DJ named Axel who disappeared in Ibiza twenty years ago, during the clubs’ golden age,” explains Pina “Twenty years after his disappearance, a raging storm unearths his body in a Spanish desert, 500 km away from the island. Too many questions about murder arise.

“As a result, his sister Zoe flies to Spain to try and find out what happened back then. The series recounts two parallel stories of the same journey. Two siblings separated in time. At the end of the day, it is an emotional thriller about who we are: whether domesticated people living in society, or wild, instinctive animals.”

“The series stretches way beyond the satisfying answer of the whodunit,” he continued.  “It is a mixture of different genres, where we garnish the search for truth with black comedy, extravagant and woeful characters; the audience can’t decide whether to love or run away from them.

“When people sit down to watch a series about Ibiza, the show should be fun. It is woven with material we all enjoy: hard-partying nights, summer, beaches, love. Our challenge became about how to tell a dark story in the lightest of ways.” 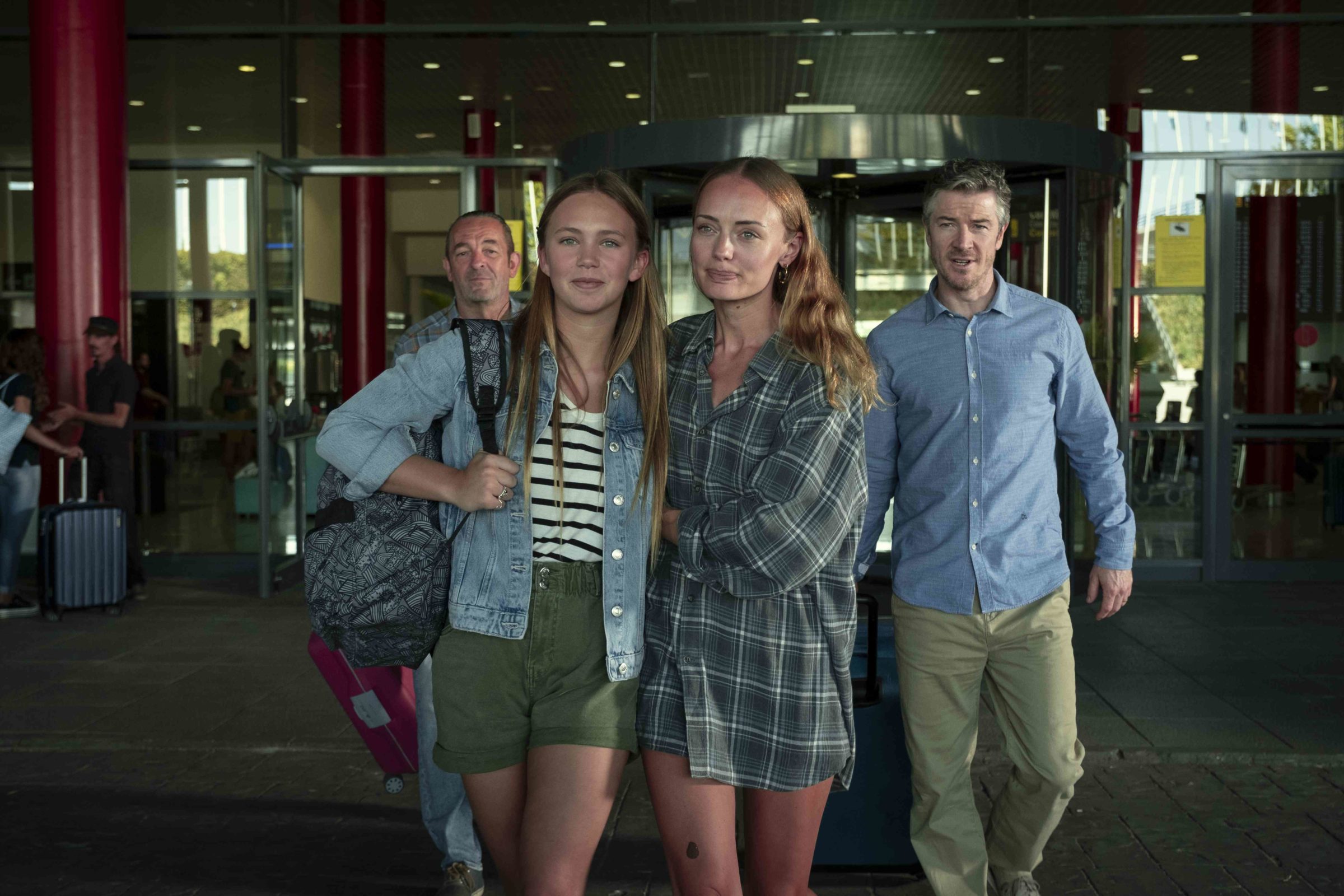 In terms of the cast, there are a lot of familiar faces to look out for in White Lines, including The Inbetweeners’ Laura Haddock, who takes the lead as Zoe, Irish actor Barry Ward as her husband Mike, and Line Of Duty actor Daniel Mays as Marcus.

“Her priority is to find out what happened to her brother, but over the course of her time there she discovers more about who she is. She discovers a sense of freedom, of individuality. She gets herself into some ridiculous situations! But at least she is owning her own journey for the first time in her life,” Haddock said of her character.

“What’s so interesting is to see her as a 15-year-old, then a 35-year-old woman. I was really interested to see how much of the 15-year-old remains in her, and how much has been numbed. Often when I was playing her I felt I was tapping into a much younger person.”

Netflix has released two trailers ahead of the series premiere, and the second is the most intriguing:

The show is split into 10 episodes. A second season has yet to be confirmed, however, the show’s creators have said that its non-linear narrative leaves the door open for more episodes.

White Lines will be released on Netflix on Friday, 15th May 2020.