If you were a fan of The Staircase and Making A Murderer, you’ll likely enjoy Netflix’s new true crime series The Innocent Man. The global streaming service confirmed the six-part programme will hit our screens on December 14.

The show, which is based on a non-fiction book of the same name by John Grisham, has been directed by Clay Tweel. It examines the murder of a woman (and two subsequent wrongful convictions) which took place in the small town of Ada, Oklahoma during the 1980s.

The series is said to blend the original story with never-before-seen archive footage, as well as interviews with the people involved. 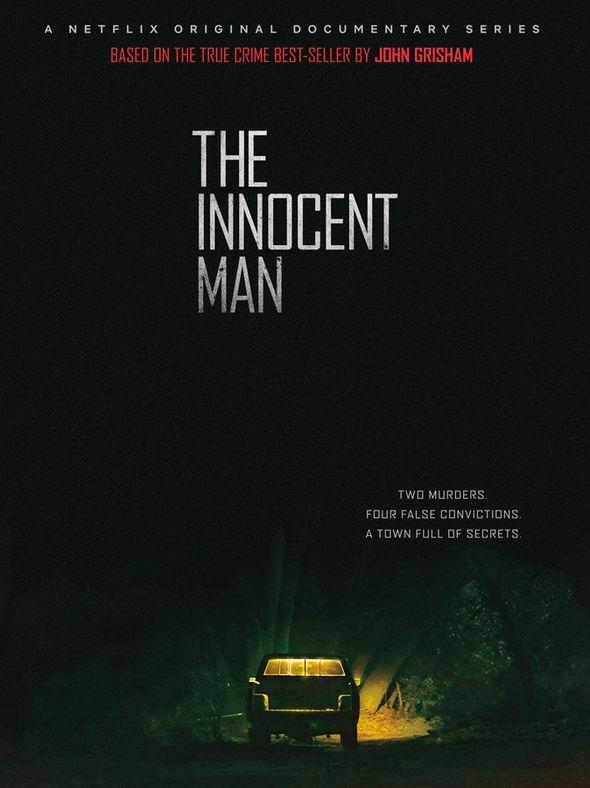 The book tells the story of Ronald ‘Ron’ Williamson, a minor-league baseball player who was wrongly convicted of serious crimes in 1988. Police alleged he had raped and murdered a woman called Debra Sue Carter, whose body was found beaten, raped and suffocated in her apartment.

After his conviction (which was the result of shoddy police work), Ron was sentenced to death. His friend, Dennis Fritz, was accused of being an accomplice to the crime and was sentenced to life in prison.

However, 11 years later (during which time, Ron was on death row and experiencing mental health problems), new DNA evidence came to light. Both men were exonerated and released on April 15, 1999.

“It’s gripping, compelling, and ultimately just as heartbreaking as the book.”

In a statement about the Netflix version of the story, director Clay Tweel said, “As a filmmaker, I often find that the best stories are the ones we tell ourselves. But what surprised me was the extent to which that idea also permeates the criminal justice system. By re-examining these old cases, I hope that viewers will identify the biases involved, even their own.”

John Grisham, who makes an appearance in the documentary, said it is, “gripping, compelling, and ultimately just as heartbreaking as the book.” He added, “Though I know the story well, I can’t wait to watch it again.”

The docu-series also touches on the death of another woman, Denice Haraway, and the men wrongly convicted of her murder in the eighties.

“If I wrote ‘The Innocent Man’ as a novel, folks probably wouldn’t believe it.” – @JohnGrisham “The Innocent Man,” based on my only true crime best seller, streaming globally on @Netflix December 14th. @cantmakethisup pic.twitter.com/58VEi7hL28

The Innocent Man will be available on Netflix from December 14.

Photo: Ron Williamson (left) via the cover of The Innocent Man, and John Grisham (right) via Twitter.