Netflix has really come into their own when it comes to original programming. From Mindhunter to gripping documentaries and must-see movies, they know binge-worthy content – and how to reel us in hook, line and sinker.

The next series that’s generating a hefty-amount of buzz on the streaming service is The Politician. The story of a wealthy student from California, Payton Hobart, who wants to become President of the United States of America.

It’s very much-touted as a satire; a tongue-in-cheek take on a political climate in the United States.

“Payton Hobart (Ben Platt), a wealthy student from Santa Barbara, California, has known since age seven that he’s going to be President of the United States. But first, he’ll have to navigate the most treacherous political landscape of all: Saint Sebastian High School. To get elected Student Body President, secure a spot at Harvard, and stay on his singular path to success, Payton will have to outsmart his ruthless classmates without sacrificing his own morality and carefully crafted image,” writes Netflix, announcing its release.

This all stems from the mind of the brilliant Ryan Murphy, not content with flexing his musical, horror and fashion muscles is attempting satire – note: Glee, American Horror Story and Versace – and a very polished satire at that, alongside his with his long-term collaborator Brad Falchuk (yep, Paltrow’s husband).  Earlier this week, Murphy also announced plans for the next series in the American Crime Story franchise. 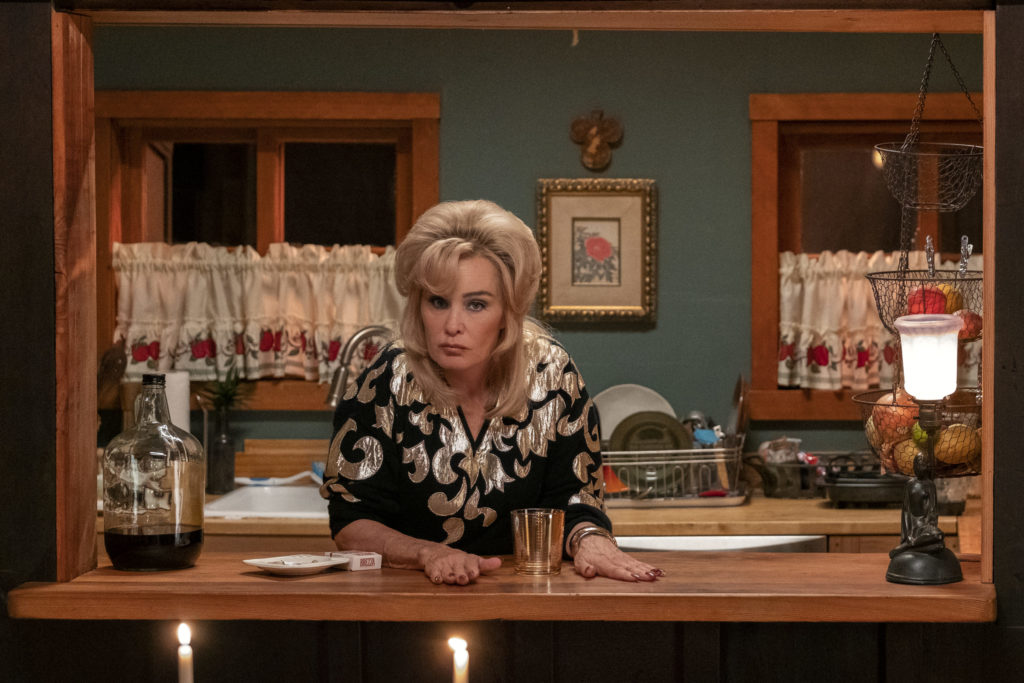 It’s already got people talking and is one to watch this weekend.