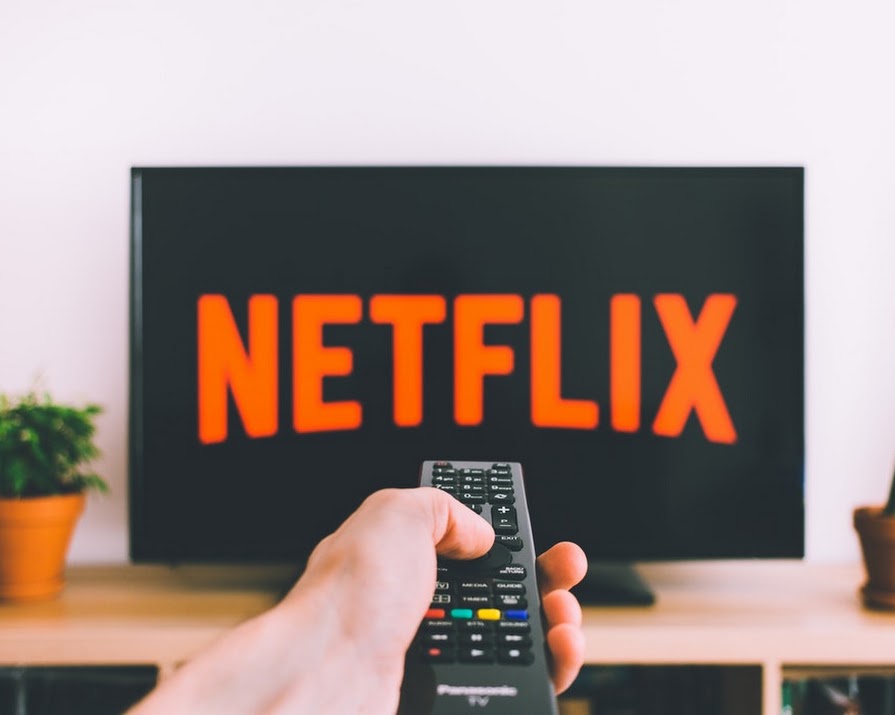 Netflix has invested heavily in the state of Georgia in the US, with many of its most popular shows being filmed there. But now, as the state considers passing its ‘heartbeat’ bill, the streaming platform is rethinking its involvement…

Netflix has said that it will “rethink” its investment in Georgia (where most of its shows are filmed) if the state passes a new, controversial abortion bill.

The ‘heartbeat’ bill would ban abortions if a foetal heartbeat can be detected, which can be as early as six weeks into pregnancy. The bill was signed by Governor Brian Kemp earlier this month, but has not yet come into effect, and the American Civil Liberties Union has said they will challenge the bill in court.

Netflix chief content officer Ted Sarandos released a statement on Tuesday condemning the bill, making Netflix the first major production studio to take a public stand against it. Over the past four years, Netflix has shot some of their most popular shows in Georgia, including Ozark, Stranger Things, The Haunting of Hill House and Queer Eye.

In his statement, Sarandos said:

“We have many women working on productions in Georgia, whose rights, along with millions of others, will be severely restricted by this law. It’s why we will work with the ACLU and others to fight it in court. Given the legislation has not yet been implemented, we’ll continue to film there – while also supporting partners and artists who choose not to. Should it ever come into effect, we’d rethink our entire investment in Georgia.”

Georgia’s new abortion bill states that “no abortion is authorized or shall be performed if the unborn child has been determined to have a human heartbeat.” The bill includes some exceptions, such as if the pregnancy poses a risk to the life or substantial physical harm to the pregnant woman.

Speaking as he signed the bill into law, Governor Bill Kemp said: “(The bill) is very simple but also very powerful: a declaration that all life has value, that all life matters, and that all life is worthy of protection…

“I realize that some may challenge it in a court of law. But our job is to do what is right, not what is easy. We are called to be strong and courageous, and we will not back down. We will always continue to fight for life”.

The bill sparked massive backlash in the US, as abortion laws are becoming increasingly unstable; with many states moving to restrict access to abortion.

Earlier this month, the state of Alabama passed a bill banning almost all abortions in the state, with no exceptions for cases of rape or incest. It is currently the strictest anti-abortion law in the US.

Read more: Leaders of Together for Yes make Time 100 most influential people list