Netflix reveals who will play Princess Diana in The Crown

With season 3 and season 4 of the critically acclaimed The Crown currently being made – plans were to make both seasons back-to-back – we’re getting ever closer to glimpsing at an anticipated teaser for the upcoming season of the Netflix show. We already know a number of details; such as the main actors who will swap over with the original cast to play the older versions of those in the monarchy, but one casting that has generated a lot of conversation is the casting of Lady Diana Spencer.

This season will see the introduction of Camilla Parker-Bowles, so it’s only natural that we will also meet Princess Diana given the turbulent relationship that was always depicted between all three royals; Diana welcomed Prince William into the world in 1982, before having Prince Harry in ’84. After a tumultuous and unhappy marriage, Diana and Charles announced their divorce in 1996, largely due to Charles’ lengthy affair with Camila. Season 4 will reportedly focus on Diana and Prince Charles’ courtship and subsequent marriage in 1981 when the late princess was 20.

Netflix confirmed on Tuesday evening that actress Emma Corrin will play Lady Diana Spencer in season 4 of the show. 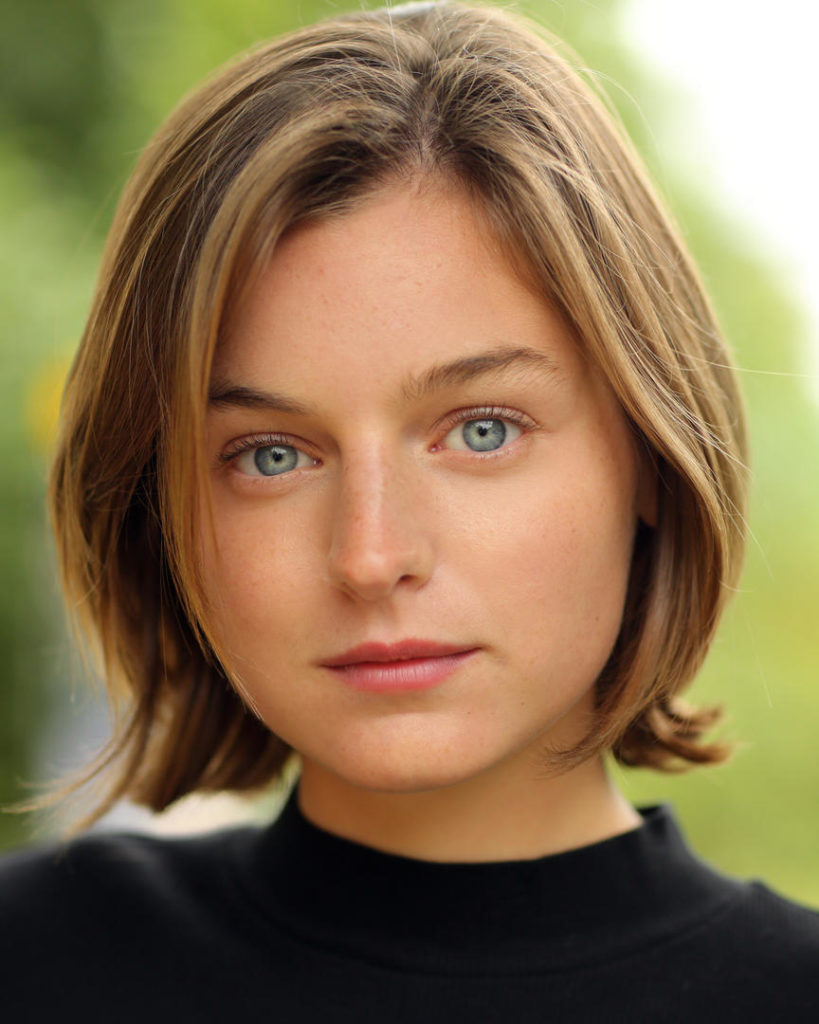 “Beyond excited and honoured to be joining The Crown for its fourth season,” Emma said in a statement. “I have been glued to the show since the first episode and to think I’m now joining this incredibly talented acting family is just surreal. Princess Diana was an icon, and her effect on the world remains profound and inspiring. To be given the chance to explore her through Peter Morgan’s writing is the most exceptional opportunity, and I will strive to do her justice!”

Best known for her guest role in ITV’s Grantchester, in 2019 Emma will go on to star as Esme, a key role in the upcoming 10-part Warner Brothers/EPIX series Pennyworth.

Related: The Crown will reportedly portray a ‘controversial’ Princess Diana

Here is what we know of the relationship between Diana, Charles and Camilla:

All eyes will be eager to see how the series creators depict exactly what happened; Camilla always came off worse, such was the adoration for Diana, but it was widely known that neither Diana nor Charles were hugely agreeable to their marriage in the first place and that the royal family had rejected his marrying Camilla initially, due to her “past history,” favouring the younger, aristocratic, “purer” Diana.

Both women, as a result, became victims of the press; fodder for tabloid gossip columns that most certainly contributed to the death of a princess who was adored by the public.