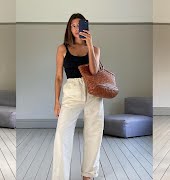 People struggling with addiction need greater support, and it starts with the language we use

As a writer, I know the impact words can have. Unfortunately, in Irish culture, we’ve adopted an extremely damaging way of describing someone who’s fallen into the grips of substance abuse. How many times have you been in Dublin city centre – or any major Irish city – and heard the word “junkie” being used? Yes, it’s just a word, but it’s the intent and weight of it which impacts far deeper than the epidermis.

If you missed Dublin footballer Philly McMahon’s Sunday night’s documentary The Hardest Hit, here it is in short: the hour-long feature follows Philly from his childhood days growing up with his family around the Ballymun Towers, and the early experiences of drug addiction and social isolation that came with it. His eldest brother, John, struggled with addiction from a young age and eventually died from an overdose in 2012. It really is a tale of two brothers: Philly found football (playing for Ballymun Kickhams GAA as a young boy), while older brother Paul, aged just 14, found heroin inside the bottom lift in one of the towers.

There were a number of highly emotive scenes; from Philly’s mother Val Caffey’s first to-camera interview following her son’s death, and the man who’s trying to prove to his daughter that he’ll be alive for her first Holy Communion; to high-court judge Ann Ryan’s Drug Treatment Court – a voluntary-based court that keeps addicts out of the Irish penal system and on a better road to recovery. The overarching theme was this: people struggling with addiction need greater support, and it starts with the language we use. 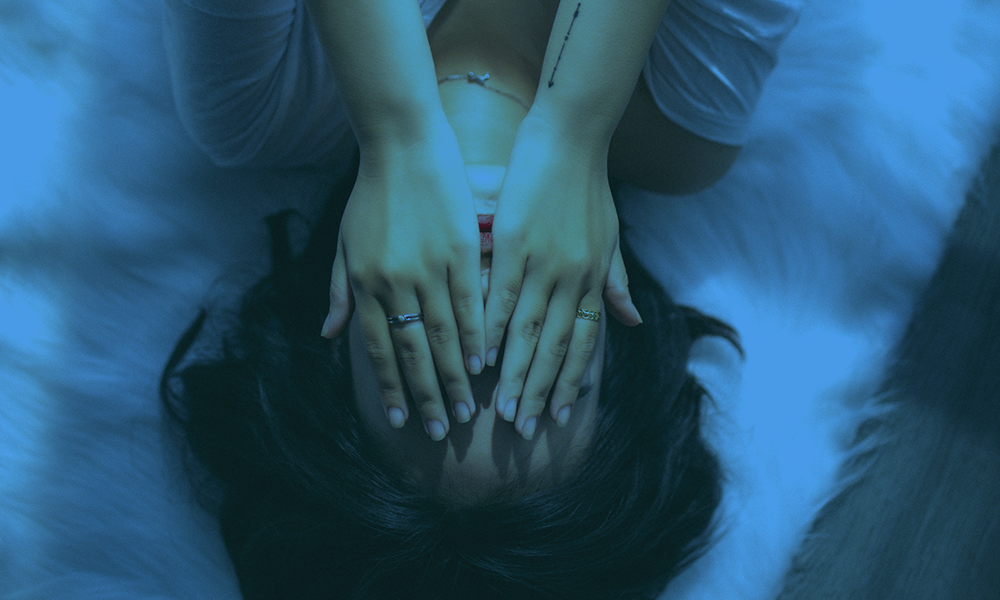 Studies have proven that calling a drug user a “person with substance abuse disorder” instead of “junkie,” affects the outcome of treatment they receive. By branding someone as a junkie we deprive them of recovery and of making a successful integration back into normal life. The word is also degrading and dehumanising to both the user and their families. It’s a word that has defined a subset of society for long enough, and it’s time to move away.

The state of the nation is this: because of massive systemic failings in our healthcare and judicial systems, Ireland now has the fourth highest overdose rate in the EU. The methadone strategy that was introduced twenty years ago is outdated now. What we need is progressive drug policy change, better treatment options and to abolish the shame of addiction, which McMahon speaks categorically about during his documentary. But on the most primary level, change starts by phasing out and decommissioning the ‘J’ word to help prevent those using drugs from feeling stigmatised, so that they can seek the help they need without bias.

Let me put it to you like this; is this the kind of language we’d apply across any other mental illness? Would we describe someone with schizophrenia as a maniac? Addiction is a mental illness and, in the words of Senator Lynn Ruane, we need to move to a more personalised approach to tackle it.