After more than two years of intense scrutiny in the public eye, Prince Harry and Meghan Markle decided enough was enough; they needed to carve out their own life, out of the regimented royal spotlight. Their wishes were granted with warmth, support and trust from the Queen, who announced that they would always be a part of the royal family but wanted them to build “a happy and peaceful new life together”. It’s a positive move for the monarchy and indeed, the young couple, who weren’t willing to sacrifice their happiness for the sake of an institution

Prince Harry and Meghan Markle have their freedom. They will no longer be working royals as they seek to carve out an independent life, including most financial ties with Buckingham Palace. It is a happy time for the young couple, who have faced so much criticism since their wedding, that such a move was never going to be a surprise.

Who could blame them when, specifically, Meghan was vilified and crucified by the British tabloids, no matter what she did or did not do? She has, in layman’s terms, been the victim of a campaign of hate by much of the media in the UK – no one, public figure or not, deserves that to be their normality. She signed up and sacrificed much to become a member of the royal family, but even someone as strongwilled as Meghan – alongside Prince Harry – decided it wasn’t worth it.

When you look back at how happy and full of optimism the couple were as they announced their engagement, it also seems sad that it has come to this. Meghan was a breath of fresh air into an institution set in its ways. A mixed-race, divorceé who seemed passionate in her willingness to use her newfound status to inspire young women around the world — it seemed too good to be true. She was not expected, would not have been allowed in at all, if we had been of another time. But she was. She signified change. Briefly, there was some joy.  But it was shortlived.

As a woman who simply was not Kate Middleton, she would not win.

As a woman who was mixed race, she never stood a chance.

Related: Priyanka Chopra is right to call out the racist treatment of Meghan Markle

As a couple who were obviously not bidding to the expected ways of the royals as Prince William and Kate were, they’d certainly never gain public favour.

So, what happens now?

As of Spring 2020, they will no longer be working royals. 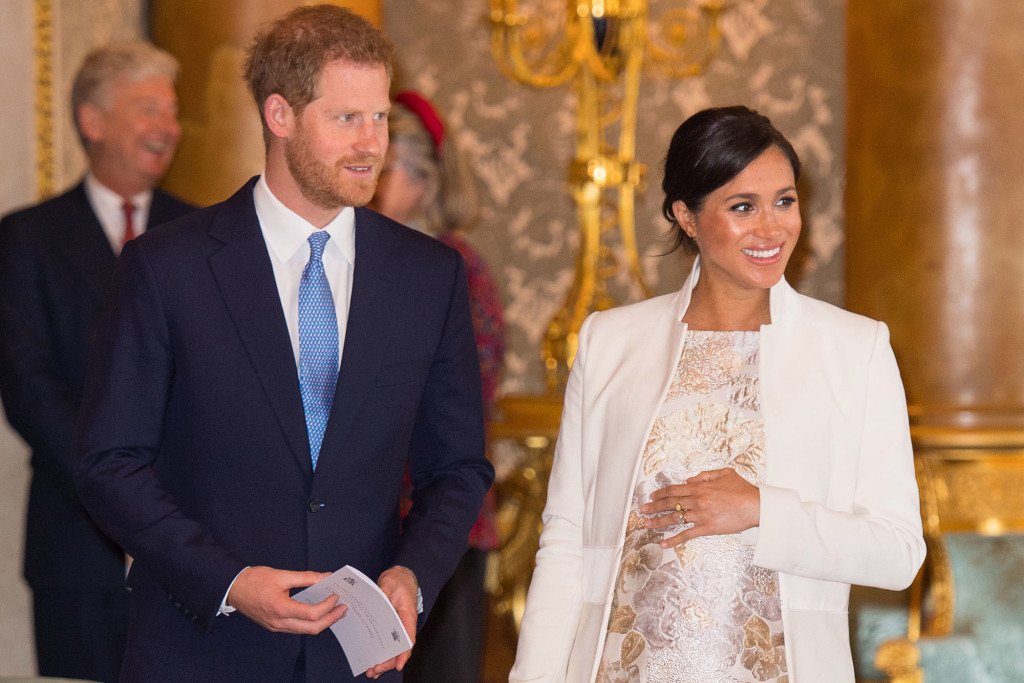 Under the arrangement announced on Saturday, their new titles will be Harry, Duke of Sussex and Meghan, Duchess of Sussex, though Harry will remain a Prince. They will repay the £2.4m public funds used to refurbish Frogmore House, their official residence in Windsor, which will largely remain empty as they spend the majority of their time in Canada – and they will pay their own rent on the property.

They will no longer receive public funding through the Sovereign Grant, although will remain funded privately by the Prince of Wales.

They will retain their patronages, but Harry, a former soldier, will have to give up his honorary military titles, including that of captain-general of the Royal Marines, passed on to him by Prince Philip.

Though “required” to step down from royal duties, they will still be able to attend family occasions, such as Trooping the Colour. They can no longer represent the Queen in any official capacity, something they had to sacrifice with the use of ‘HRH’ titles in order to gain “complete and absolute” freedom from Buckingham Palace and financial scrutiny over commercial deals, according to The Guardian.

The pair will continue to maintain their private patronages and associations — the duke currently holds 16 patronages, including the Invictus Games Foundation, the Royal Marines and the Rugby Football League; and the duchess four — the National Theatre, the Association of Commonwealth Universities, London-based animal charity Mayhew, and women’s charity Smart Works.

This will be in effect in spring of this year, following a “transitional period” according to royal correspondents.

Professionally Royal, publicly Royal, they no longer are, though bound to them by blood and marriage they will always be. They will carry out no duties, no tours, use no royal title. It’s a big step, one which many say constitutes a huge loss for the royal family.

The Queen set aside any rumours of ‘feuds’ with Meghan, as she specifically mentioned her in her statement, as she wished her, Harry and baby Archie, a happy, peaceful new life together:

“Harry, Meghan and Archie will always be much-loved members of my family.

I recognise the challenges they have experienced as a result of intense scrutiny over the last two years and support their wish for a more independent life.

I want to thank them for all their dedicated work across this country, the Commonwealth and beyond, and am particularly proud of how Meghan has so quickly become one of the family.

It is my whole family’s hope that today’s agreement allows them to start building a happy and peaceful new life.”

What’s next for the couple following their official stepping out of the royal spotlight, remains to be seen as talks of commercial deals and the like are still reportedly being agreed, but they put happiness first – and got what they longed for.

As it should be.

Related: Will we ever stop pitting Meghan Markle and Kate Middleton against each other?

Related: Megxit: the blaming of Meghan Markle for the Royal Retirement is misogyny at work

Related: Why this parka coat is a symbol of Meghan Markle’s newfound freedom