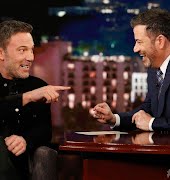 We need to talk about Ben Affleck’s flirting techniques

My Year Of Celibacy: Self-Discovery? Or Self-Torture?

Would you abandon your most natural and distinctive urges to go on a discovery of self-belief and self-worth? Modern society would have us believe that living without sexual intimacy is practically impossible; especially when 69% of the internet is pornography and our culture supports and promotes sexual behaviour.?Filomena Kaguako, 26, is a beauty and lifestyle blogger at Enhancewhatsyours.com from Drogheda, who embarked on an extraordinary journey of celibacy over a 12-month period.?The move came about after she discovered?her long-term partner in bed with another woman, which left her feeling devalued, self-conscious and vulnerable. The writer decided to abandon her sex life in the hope of restoring her self-worth?and confidence. 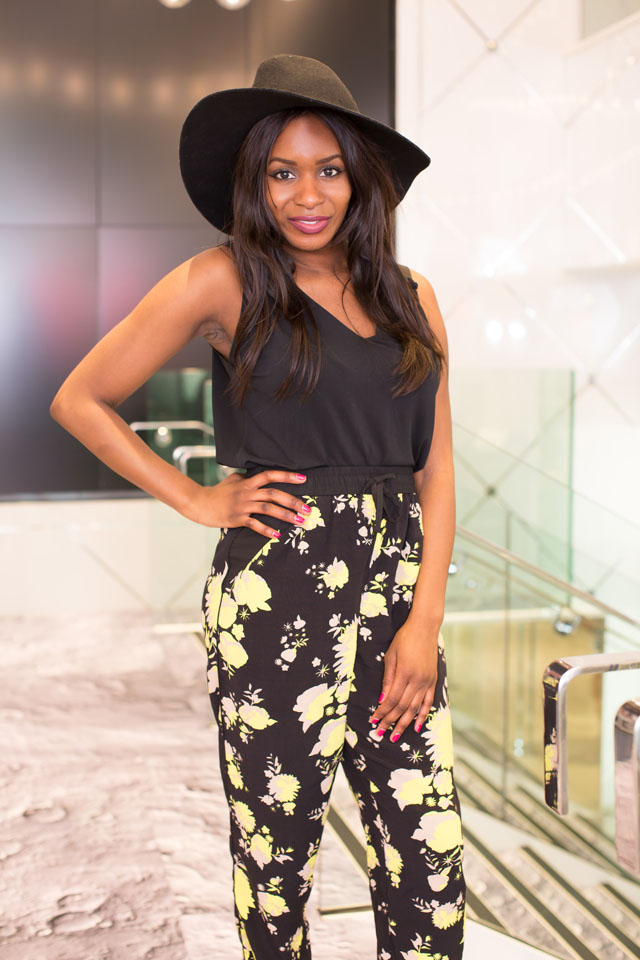 My decision to embark on a journey of celibacy stemmed from the need to find my own value. At some point in my life, I started to associate my worth with sex. I valued myself against how men viewed me and I was giving them the power to control how I felt about myself. My self-worth was based on things external to me, and I knew that I was never going to be happy that way. I decided it was time to take ownership of my mind, my body, and my sense of self. I felt that the only rational way of me achieving that was to abstain from sex, so that’s what I did.

I knew that a couple of months just wouldn’t have been enough for me, and more than 12 months just seemed like a bit too long! I will admit that one year was a bit of an arbitrary decision: I thought I’d be fine. It was only until mid-summer that I thought ?what have I gotten myself into!??

A few months into my year of celibacy, there were some people who thought I wouldn’t last, so in a sense, they motivated me to stay on track, so there was an element of ?proving them wrong.? However, as far as my initial decision goes, it wasn’t sparked on by anyone in particular at the time. The only person I was trying to prove a point to was myself. I was trying to prove that I am valuable and worthy of love – with or without sex.

I discovered that self-acceptance and self-worth could only come from within. I know it is very clich?, and people say it all the time, but I feel that until you go through an experience that forces you to truly grasp this concept and understand how much power and truth it holds, they will always be just words.

There’s nothing enjoyable about depriving yourself of your primitive needs. It’s like going on a no-sugar diet: it’s not enjoyable when you’re dieting, but you reap many benefits from it when it ends! It was a very rewarding experience that gave me a lot of mental clarity.
I think it’s a combination of having strong willpower and maybe being a little bit too unforgiving. As the saying goes; it takes ten times as long to put yourself back together as is does to fall apart, and believe it or not, I had enough self-awareness at the time to know that I would have never forgiven myself had I broken my pledge before it was due to end. If you think about it, nobody is worth breaking a promise like that for – no matter how tempting they may be.

Not everyone was understanding about my journey of celibacy. Most people couldn’t fully make sense of my reasoning behind it, and to be honest, I couldn’t blame them. The notion of celibacy is unheard of in this day and age. It is uncommon to encounter a 25-year-old female who voluntarily decides to abstain from sex for a full year. We live in a culture that has taught us to believe that sex sells and that if you’re not having sex, then there must be something wrong with you.

?I think we place too much emphasis on sex in society as a whole. As far as relationships go, it’s natural for us to want to act on our animal instincts early on in relationships because that is usually when feelings of attraction and desirability are pretty strong. So I don’t see an issue with it when both parties are in the same boat. The only time I would find it concerning is when one person feels pressured to something they are not ready to. I’ve often heard stories of men ending relationships very early on because the women weren’t putting out. I find it repulsive that there are people out there who would risk losing a potentially good relationship because their partner isn’t comfortable enough to share their body.

The celibacy alone didn’t have any direct physical impact on my body. However, because I spent a lot of the time exercising and building both my mental and physical strength, my body was toned up, and I kept myself in good shape.

After the famine comes the feast. No, not at all – if only! I was dating someone around the time that my vow to celibacy was coming to an end so thankfully, I didn’t have to go looking very far! And for those of you wondering, revirginization from a lack of sex is a myth!

?My decision to be celibate was a personal choice that stemmed from the relationship I had with sex at the time. If I were to ever cross paths with someone whose value system was based on external sources similar to mine during the time of my decision, then I couldn’t recommend it enough. But I would never randomly force celibacy on anyone.

Preparing for my TED Talk was pretty overwhelming.It took place at the end of May in the Roisin Dubh in Galway.? I got the opportunity to share the story of my year-long celibacy and how it helped me discover my own worth. It honestly felt like an out of body experience, but I enjoyed every second of it. I’m also the first black person to give a TED Talk in Ireland!

I’m very excited about the future of my ever-growing blog! At the moment, I’m looking to plan a one-day self-esteem building workshop for young teenagers. I can’t give it all away, but that’s what I’m working on at the moment.?You can keep up to date with Filomena and her journey on Twitter, Instagram and Snapchat at @FilomenaKaguako.