The Morning Routines Of These Three Female Power Players Are Goals

How do you start your morning? With?your brain shouting at everything to calm down with every toll of your alarm bells? Flicking through social media accounts until the last possible minute and then doing the bare minimum before leaving the house in a panic? Waking up on the tenth alarm, half-blind, stumbling into things in a blur?until you buy a coffee? Bursting into tears?

No judgement – same. There are two kinds of people in the world. Those who sleep in until they can’t snooze the alarm any longer, and murderers.

The following 3 powerhouses have pretty solid routines for making sure they rise and actually shine.

And nope, it doesn’t include practising substance abuse. Don’t worry, it also doesn’t include telling yourself at 4am that it’s going to be a great day! Or maths, (there’s no maths). 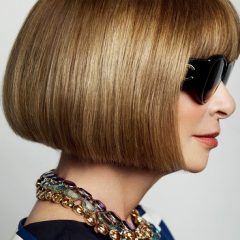 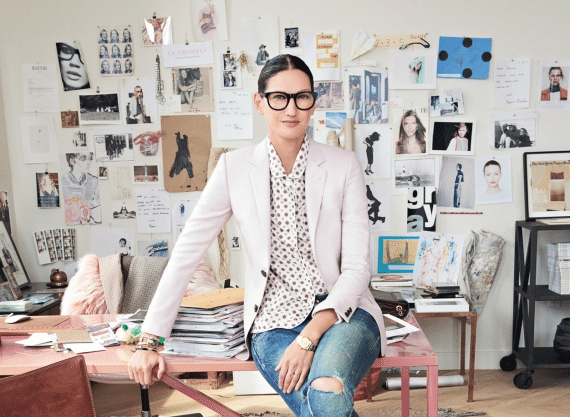 J. Crew’s Jenna Lyons wakes at 7:35 A.M?and the first thing she does is hit the snooze button. She gives herself maybe half an hour before she has to be out the door. After she’s up, she checks her phone just to make sure that no emergencies have risen?and then picks out clothes for her son, Beckett. She has an iced coffee, and she does her makeup in five minutes. She also gets dressed in three minutes, although she says that there is nothing she likes more than getting dressed. Once dressed, she brings her son to school and then heads to the office. 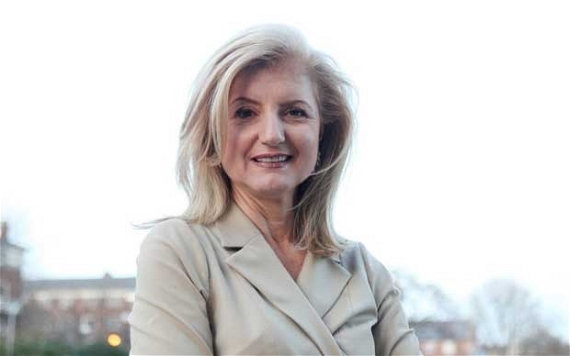 The Huffington Post founder gets 7 to 8 hours sleep and says that a big part of her morning routine is about what she doesn’t do. “When I wake up,” she says, “I don’t start the day by looking at my smartphone. Instead, once I’m awake, I take a minute to breathe deeply, be grateful, and set my intention for the day. I also practice yoga most mornings. And I breathe! The connection that conscious breathing gives me is something I can return to hundreds of times during the day in an instant.”

Or it could just be easier to take Mark Twain’s advice, which is,??eat a live frog first thing in the morning and nothing worse will happen to you the rest of the day.?