This stunning shot above taken by Christopher Roche won the Ireland National Award at this year’s Sony World Photography Awards. The Canadian-born, Limerick- and London-based photographer came second place last year, fuelling his passion to develop his talents and continue to tell stories through his images. This one, entitled ?Monlam, Taktsang Lhamo?, depicts the winter prayer festival of Monlam in Eastern Tibet and will be part of the 2016 Sony World Photography Awards exhibition at Somerset House, London, April 22 – May 8.

Fans of Missoni, rejoice! London’s Fashion and Textile Museum will present a one-of-a- kind exhibition on the Italian fashion house from May 6 – September 4. Organised by the MA*GA Art Museum, in partnership with Woolmark, Missoni Art Colour explores the influence of 20th century European art on the fashion and textile designs of Ottavio and Rosita Missoni and will showcase over 60 years of fashion alongside paintings by leading 20th century European artists, and previously unseen textile studies, paintings and Arazzi by Ottavio Missoni. The personal artwork of Missoni is mixed with modernist masterpieces that have influenced Ottavio and Rosita in the development of their signature graphic style. One not to miss when in London this summer, ftmlondon.org. 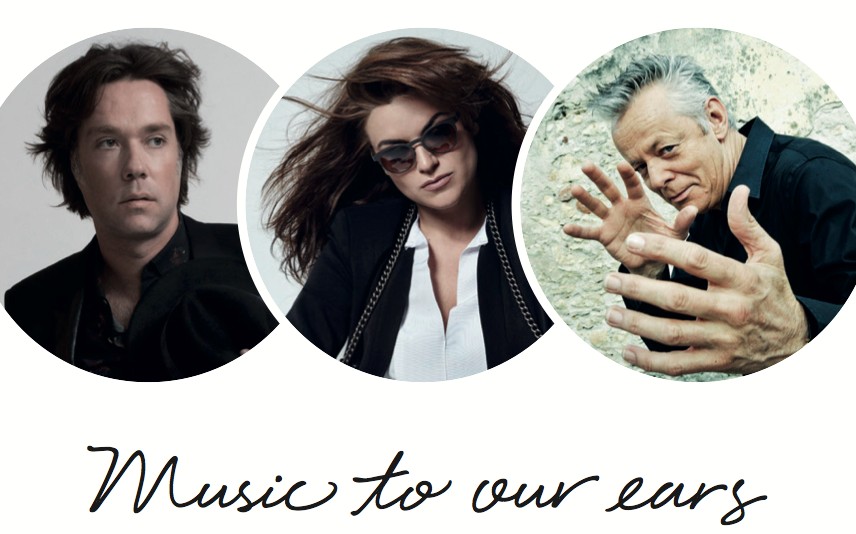 The National Concert Hall‘s summer concert series will feature the legendary Rufus Wainwright (July 20), singer/songwriter Melody Gardot (July 4) and Australian guitarist Tommy Emmanuel (July 27). Wainwright’s intimate performance is sure to be one fans will be talking about for months. We’re booking our tickets – how about you?

The National Gallery of Ireland will be home to ten of Leonardo da Vinci’s finest drawings for a mere ten weeks (and is the only Irish venue given this great honour), so don’t miss the chance to view these stunning works on loan from the Royal Collection, May 4 – July 17. Admission is free, but you can book online to be sure you don’t get left out on the pavement. 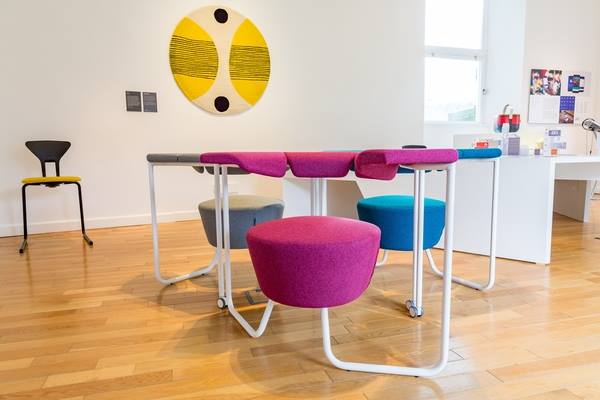 ID ID2015 saw the great works of Ireland’s creatives travel the globe, and receive a wealth of acclaim. Now the collection is making its way home to the National Craft Gallery in Kilkenny for a flagship exhibition following tours in Milan, New York, Eindhoven and Dublin last year. Liminal – Irish Design at the Threshold will showcase the works of more than 30 Irish designers, architects and studios, including Mourne Textiles & Notion’s Frame chair until July 3.

THE ULTIMATE KNEES UP

The Dublin Dance Festival rocks its way into town May 17-28, bringing with it yet another line-up of brilliant contemporary dance performances. We expect some serious moves from the San Francisco- based Alonzo King LINES Ballet who’ll give two performances: Shostakovich and Rasa at the Bord Ga?is Energy Theatre.

This month, we’ll be checking out he 186th RHA Annual Exhibition, until June 11, Liam Gillick at Dublin City Gallery The Hugh Lane, April 28 – September 25, ?Beyond the Pale: The Art of Revolution at the Highlanes Gallery running as part of the Drogheda Arts Festival, April 25 – May 2, Rita Duffy’s The Souvenir Shop exhibition at No 13 North Great George’s Street, Dublin, April 25 – June 11, and Richard Gorman’s solo exhibition, CASA, following his Kerlin show (until May 7) at Castletown House,?Co Kildare, from May 29 – September 30, marking the artist’s 70th birthday.