Miranda Kerr Proposed To On Snapchat

Snapchat co-founder and CEO?Evan Spiegel?even made a customised special filter to pop the big question – and,?of course, the Australian beauty said yes. Kerr broke the news to her fans across her social media with this stunning photo of her new rock accompanied by the adorable cartoon filter of Miranda and her soon-to-be husband dawning the words ?Marry Me!”, and a caption that says “I said yes!”.

According to E! News, the loved-up couple has been dating for just over a year, having met the year after Miranda Kerr divorced from previous Hollywood Heartthrob Orlando Bloom in 2014. It’s not yet known whether a date has been set for the big day. 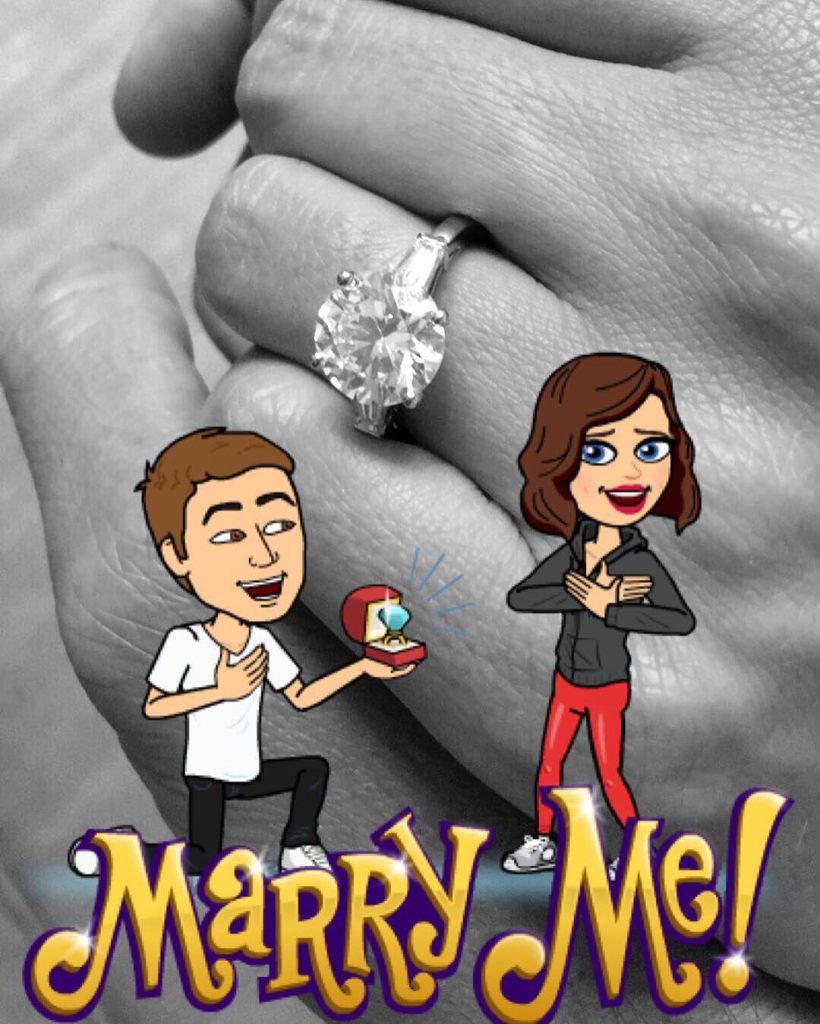