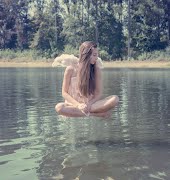 Our savoury soufflé begins with a béchamel base and is inspired by Julia Child. The base can be adapted using a variety of ingredients as flavourings. In the springtime, we like to infuse the milk with fresh green garlic, ramps, or even a bouquet garni before preparing the béchamel.

Method
Set a rack in the middle of the oven and preheat the oven to 220°C/gas mark 7. Butter the inside of a 1.4-litre soufflé mould or eight individual 240ml ramekins. Sprinkle the inside of the mould(s) with some of the Parmesan, reserving any excess. Set aside.

In a medium saucepan, melt the butter over medium heat. Add the flour and stir briskly with a wooden spoon until the butter and flour come together, being careful not to let the mixture brown, about 1 minute. Add the hot milk, all at once, and whisk to blend well. Add the salt and pepper, whisking continuously, until the béchamel becomes thick, about 1-2 minutes. Remove from the heat and add the egg yolks, one at a time, until incorporated. Add the comté, nutmeg, and dry mustard (if using) and stir until fully combined. Transfer the soufflé base to a large bowl and let cool slightly.

In a large, very clean, preferably copper bowl, use a large balloon whisk to beat the egg whites until firm peaks form. Stir a large spoonful of the whipped egg whites into the base to begin lightening it. Using a rubber spatula, gently fold in the remaining egg whites, working quickly to keep the base light and airy.

Pour the finished mixture into the prepared mould(s), filling it just below the top rim. Sprinkle the top with the remaining Parmesan. Bake on the middle rack of the oven until the top is golden brown and lifted about 5cm over the edge of the mould, 25-30 minutes (15-18 minutes for the ramekins). Do not be tempted to open the oven during baking or the soufflé will fall. Serve immediately. 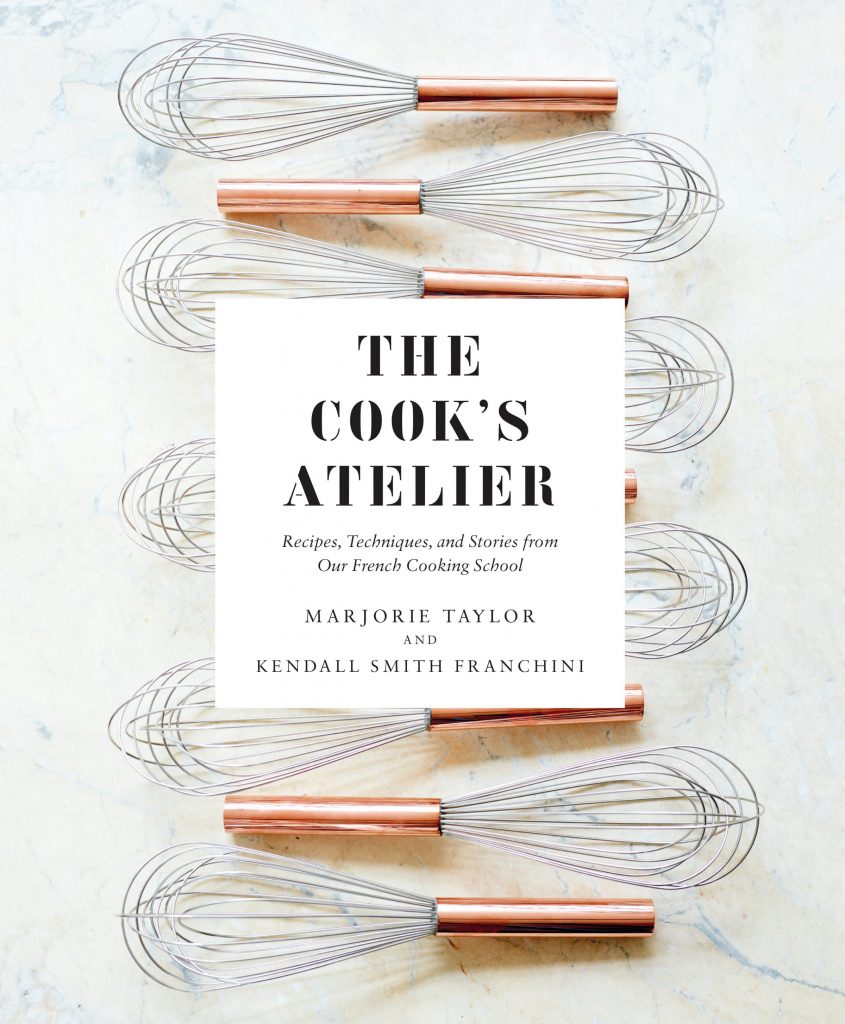