Men We Unexpectedly Fancied In 2015 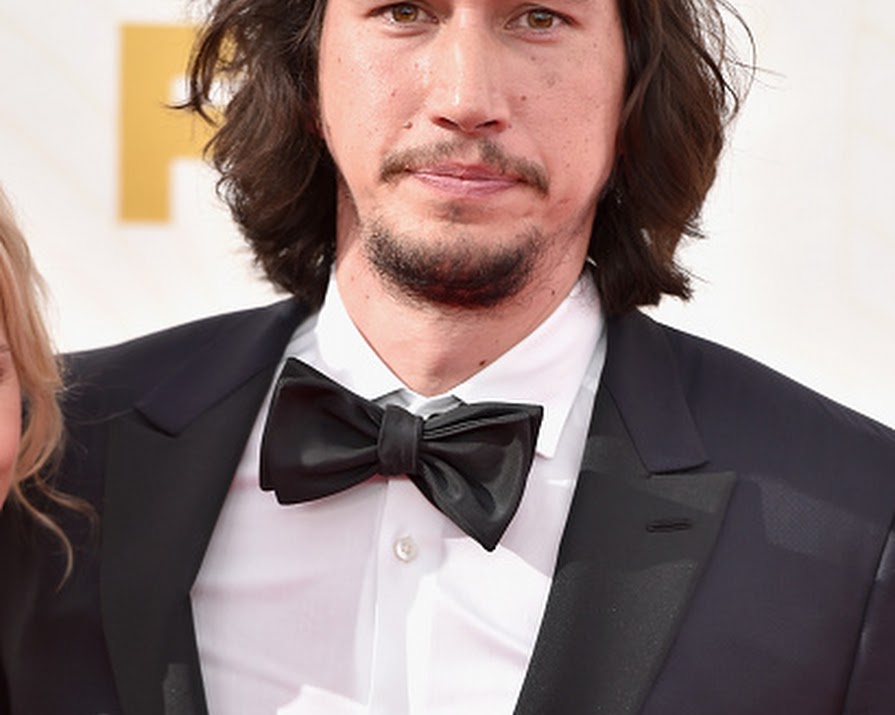 I went to see Star Wars: The Force Awakens and left with dazed grin and a sent messages folder of ‘OMFG ADAM DRIVER’. Driver has garnered many crushes thanks to his role as the moody Adam in HBO’s?Girls, but I kept associating him with that questionable character. Until The Space Opera. Now I think of him as the sexy Technically Not A Sith Lord my love could tame in a fan fiction story. 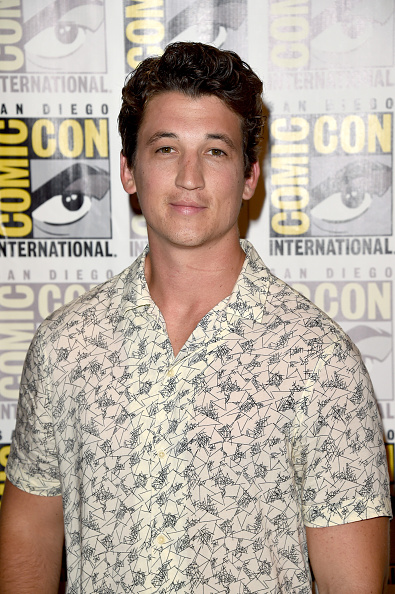 Miles Teller had a year of highs (Whiplash) and lows (Fantastic 4, that Esquire interview). The rollercoaster of attraction, etc. 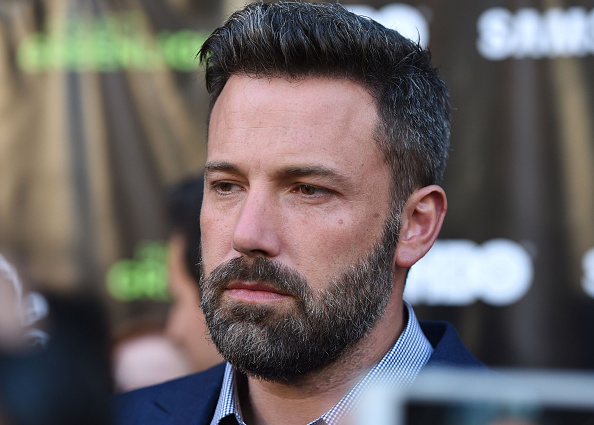 I thought Ben Affleck came out of the Nanny Divorce looking like someone you’d let buy you a drink at an airport bar during serious flight delays. I’m sorry for these Wrong Thoughts, but this is how I feel. 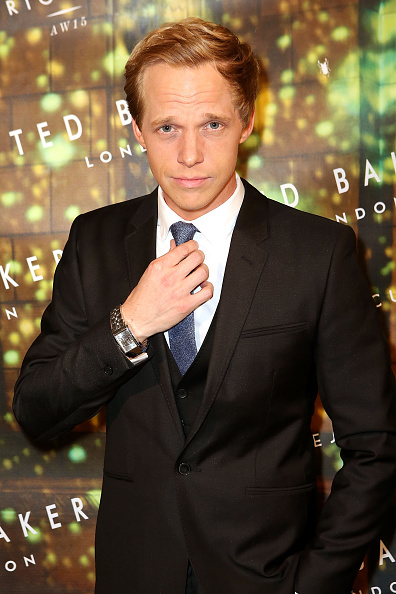 If you find yourself at a loose end/stuck to the duvet anytime soon, watch underrated sitcom You’re The Worst, and come away fancying Chris Geere, the uncharismatic?writer lead who you reluctantly end up really liking. 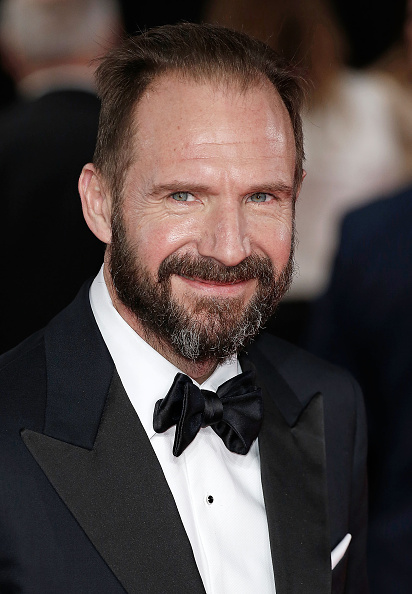 Yes, Ralph Fiennes has always been the top of most women’s YES list, but I didn’t feel a stirring for the guy until the part in Spectre where he does a bit of fighting. That banished all the Mile High memories. 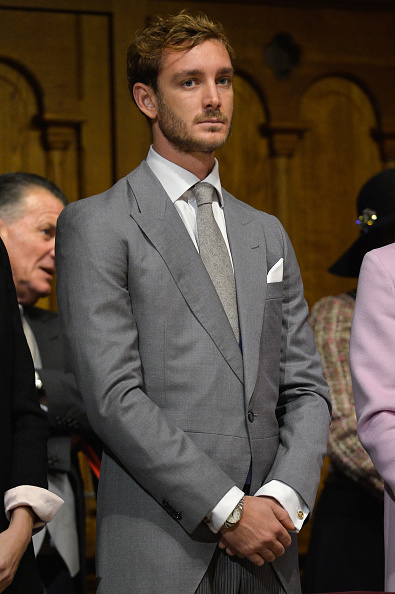 Pierre Casiraghi is on the list because he’s seventh in line for a throne and his wedding to Beatrice Borromeo was the high fashion moment of the year. Can you imagine the thread count in their bedroom?

Excuse me FBI I have done some crimes when ur done with Shkreli please send these men to arrest me thx pic.twitter.com/OiSgdPHAVg

The FBI agents, see above, who arrested Martin Shkreli, the guy who hiked up the cost of a HIV medicine by 5000%, on fraud charges a few weeks ago were F I N E. 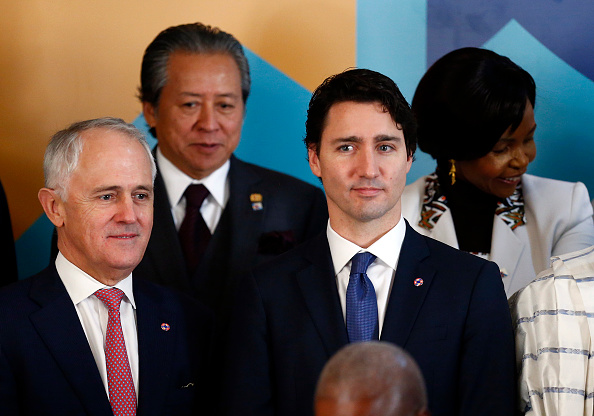 Fair play to Canada for electing Justin Trudeau as their Prime Minister. Not only is he a Political Ride, he’s also got sound policies regarding women’s and native rights. The swoon. 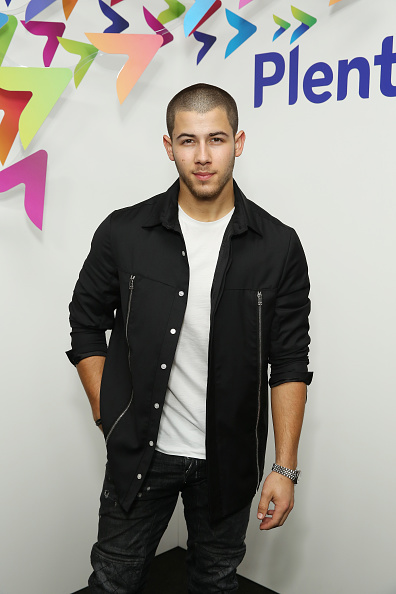 Sorry, but Nick Jonas was a delightful surprise. LEVELS. 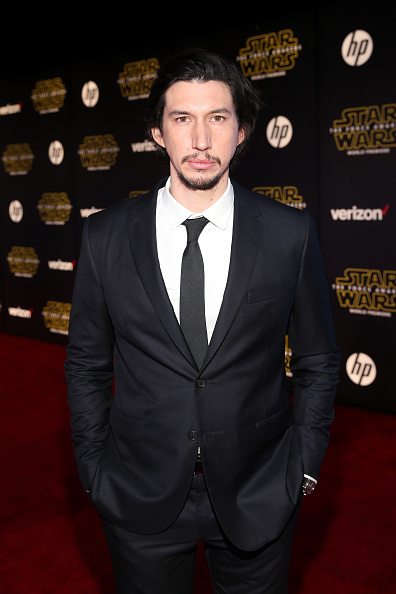