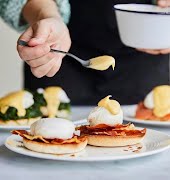 ‘I’d never been one to overthink my age, until I was turning fifty’

Waste not, want not: how Irish restaurants are helping to eradicate food waste

Hiding Ansel Elgort from the ‘West Side Story’ press tour just gives him the easy...

During his (what seemed like a never-ending) campaign, Trump would repeatedly shout about how he would “hire the best people” to help him make America great again. Lord knows he needs it. He spoke, and now he has to deliver. Rather surprisingly, a number of women cropped up on the President-elect’s slowly expanding group of businessmen,?homophobes, and racists.

There are only four women confirmed on Trumps 16-person team, and it’s far from?an inspiring ratio, but here’s who they are and what we know about them so far. 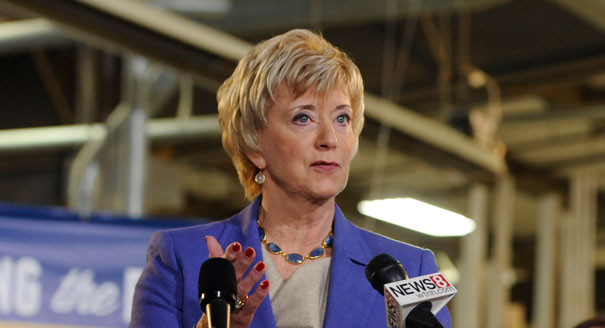 Pedigree: Talk about opposite professions but when Linda McMahon is not ensuing political matters she is?an American professional wrestling?aristocrat and?was active with the WWE (WWF until 2002) from 1980 to 2009.?McMahon and her husband became wealthy through the WWE’s success and is worth an estimated $1.6 billion according to Rolling Stone. She originally studied at East Carolina University and obtained a BA in French. McMahon entered the political ring in 2009 but was questioned because of her association with wrestling. Her 2010 Senate campaign promised?lower taxes, fiscal conservatism, and job creation

Why we like her: We know she could beat the daylight out of Trump if she needed to. 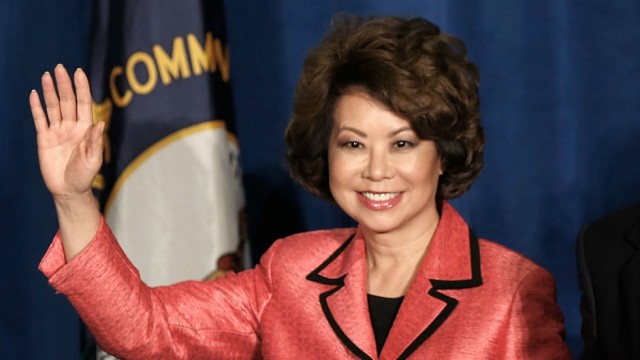 Pedigree:?She received a BA degree in Economics from Mount Holyoke College in South Hadley, Massachusetts, in 1975 and an MBA degree from Harvard Business School in 1979. Taiwan-born Chao previously worked on?alongside George W Bush on his administrative as well as acted as Deputy?Secretary of Transportation under President George H. W. Bush. She is also married to Senate Majority Leader Mitch McConnell. Chao had a career in banking prior to working as a fellow in the Reagan White House. She has an extensive knowledge of national politics.

Why we like her: She was a board member of ?The Independent Women’s?Forum which is a politically conservative American non-profit organisation focused on economic policy issues concerning women. Although?according to Rolling Stone, she’s known to get caught up in the odd bank scandal or two. 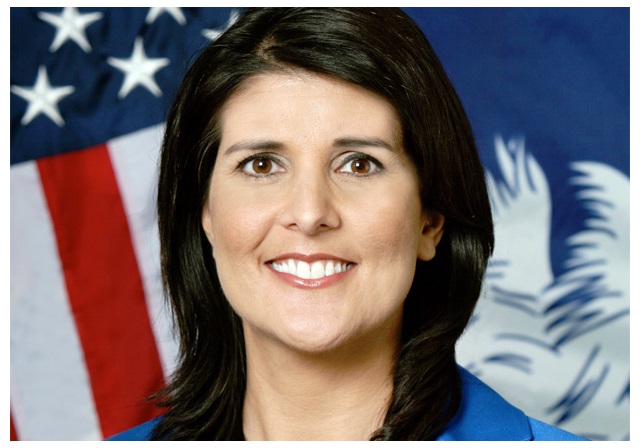 Pedigree:?Graduated from Orangeburg Preparatory Schools and Clemson University, with a BS degree in accounting and worked in waste management and fashion before moving into politics.

Why we like her:?Haley is the first woman to serve as Governor of South Carolina; at the age of 44, she is the youngest current governor in the United States. As the daughter of immigrants, she believes the immigration laws should be enforced which is a huge deal considering all the threats Trump as put forward about deporting millions of immigrants. And in 2014?Haley indicated she would not support legislation introduced by the South Carolina State Senate which would require transgender individuals to use restrooms based on biological sex instead of gender identity. 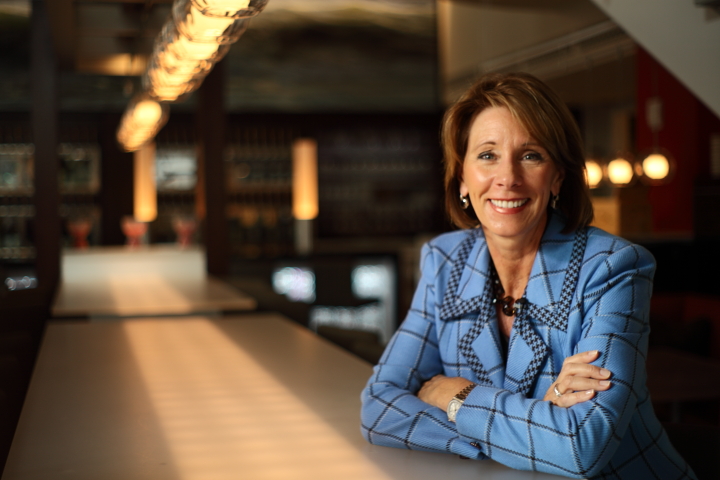 Pedigree: The American businesswoman, philanthropist, and education activist from Michigan graduated from Clavin College in Michigan with a BA in business administration and political science.?DeVos grew up as a member of the Christian Reformed Church in North America.?During the Bush Administration, she spent two years as the finance chairman of the National Republican Senatorial Committee.

Why we like her: DeVos is?known for her advocacy of school choice and voucher programs. She also chairs the American Federation for Children; a group that promotes charter school education. Although some people oppose’such programs as they divert critical money from already underfunded public schools. 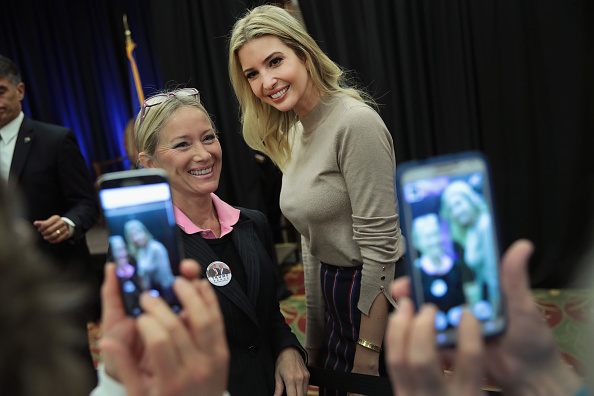 Also rumoured to joining her father’s administration is daughter Ivanka Trump after she recently left her clothing label to move to the White House, although it’s not fully known what her role will be.

The role of Economic Advisor has yet to be filled (and something tells us that it won’t be a woman). There are some fierce females among his panel we’re waiting with ample nervousness to see how they plan to “Make America Great Again”.