By IMAGE Interiors & Living
15th May 2019
Sponsored By

Irish-born Fiachra and Mexican-born Fatima Keogh may be from countries that appear to be very culturally different, but they have found a wealth of similarities in them. An emphasis on traditional, heritage crafts, a strong sense of mythology, and a history of vivid storytellers and renowned artists. These likenesses led them to set up their business, Casa Maria, which brings handmade glass and textiles from Mexico to Ireland. Ahead of their showcase at house 2019, we talk to the couple about how this unique craft-focused business came to be.

Their story began when Fiachra was travelling around Mexico. While exploring a cenote (a water-filled cave) he got talking to Fatima, who was visiting with a group of her friends. 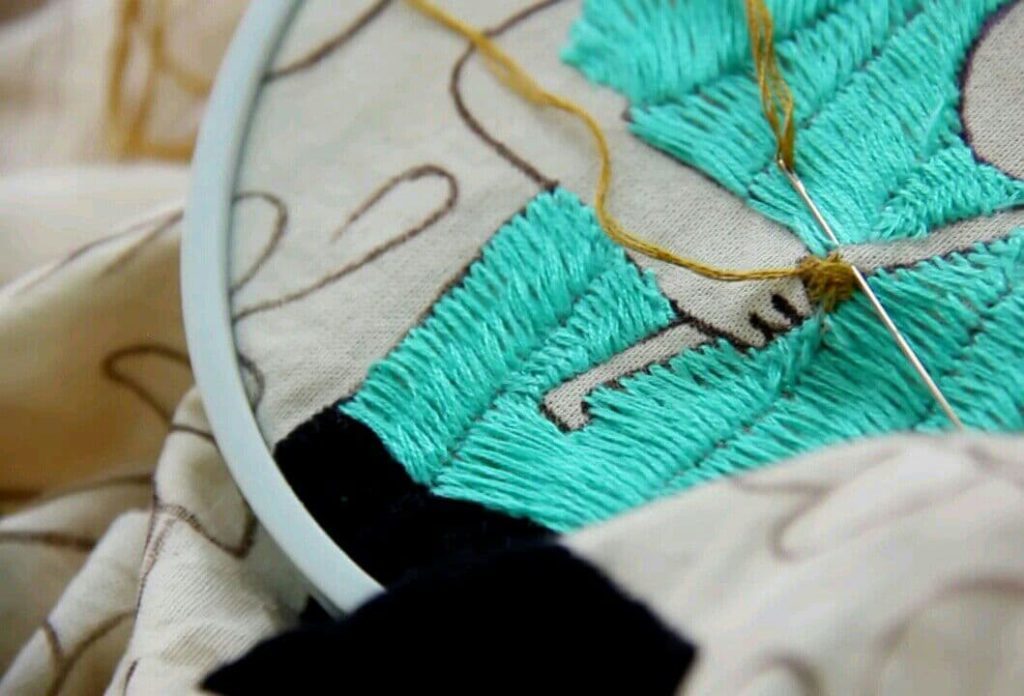 “I asked her for some information on buses into the local town,” Fiachra explains. “We got talking and we haven’t stopped since. That was seven years ago. We spent the next three weeks travelling around the Yucatan, visiting Pyramids and indigenous communities. Since then, we have visited and formed connections with indigenous communities in Chiapas, the Zapotec in Oaxaca, and the Wixarika (Huichol) Jalisco and Nayarit.”

The couple lived together in Mexico for a number of years and soon became three when their daughter, Maria, was born. They decided to move to Ireland but had no intention of leaving Mexico behind them. “There are many clear cultural parallels between Mexico and Ireland,” Fiachra says. “We share a deep and devout Catholicism, blended, in both cases, with older pagan (Mayan and Druidic) mythologies,” and he felt a spiritual similarity in Mexican traditions to Irish ones.

They are both incredibly passionate about the work of the many craftspeople they met and wanted to introduce it to a wider audience, which is how the idea for Casa Maria was born, named after their daughter.

There is a rich and longstanding tradition of craft in Mexico, as well as a flourishing community of artisans, painters, glassblowers, sculptors, metalworkers, and furniture makers. However, their work is not readily available outside Mexico. What Fiachra and Fatima loved in particular about the designs is that they are so much more than simple decoration, enriched with stories and tradition.

“Native communities transmit and preserve their spirituality through their art work. Their work represents a living tradition that has been passed down for generations and has remained untouched by globalisation. However, we are perhaps seeing the last generation of this type of artisan in Mexico as they struggle to compete with mass-production,” Fiachra explains.

The couple work with one family of glassblowers and three families who create textiles through weaving and embroidery. This includes a Zapotec family in Oaxaca, who have been hand weaving textiles for four generations. They use a traditional loom and natural fibres and dyes to create beautiful throws, rugs, cushion covers and blankets.

“When you see how rich their biodiversity is it is easy to see what inspires them,” Fiachra says. “They make their dyes from ingredients they find in nature. To make a red dye they harvest cochineal from the cactus plant, dry it, grind it and extract the pigment.  They also use turmeric, indigo, pomegranate and afalfa to create different colours.”

The couple will be showcasing their unique collection of Mexican glass, cushions, throws, trays and textiles at house 2019, alongside over 160 other exciting exhibitors. Whether you want to learn more about how the crafts are made, see first-hand the exquisite details of the work or bring home one of the unique pieces, make sure to stop by the Casa Maria stall.

house 2019, Ireland’s premier interior design event, takes place in the RDS from May 24-26. Tickets are on sale now from house-event.ie.