Meet Peter Varga: The Man Behind The Humans Of Dublin Project

It’s hard not to be affected by the Humans of Dublin Facebook page. I mean, you would want to not be human if you didn’t feel compassion or empathy towards the compelling stories shared, or indeed, the marvellous images captured by the author. The popular project portrays seemingly normal people living in Dublin that have exceptional stories to tell.

Peter Varga, originally from Hungary but very much a “human of Dublin,” is the eyes, ears, and beautiful soul behind the successful project, which has over 96,000 likes on Facebook.

?It was my girlfriend who persuaded me to undertake the project. I was studying at the Institute of Photography at the time and didn’t want to go in empty-handed. I had lots of experience dealing with people through various jobs, and had developed really good communication skills and learned how to engage in conversation better. I decided to amalgamate my passion for photography with these skills and my love of Dublin. From this, Humans of Dublin was born.? 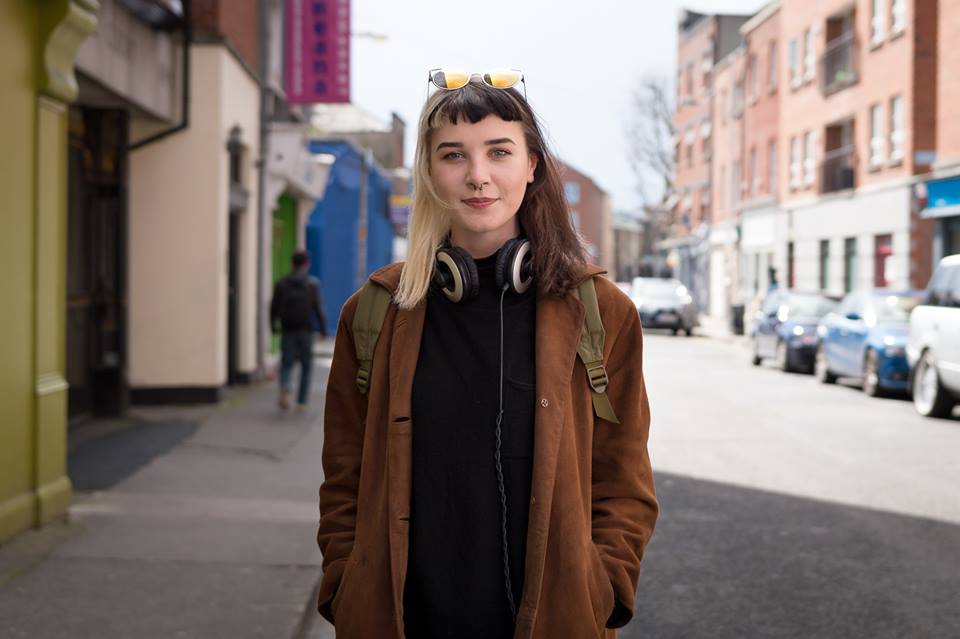 Is it a one-man show?

?To a point. I take all the photos and write the quotes, but my English wouldn’t be too great so my friends kindly edit my work for me?

The idea is very much inspired by Brandon Stanton’s ?Humans of New York?, which some people criticise. But while delivering a speech in Dublin, Stanton clarified that he did not trademark the ?Humans of? concept because he wanted it to be open and available to every city:

?He encourages people to do it in different countries because he is very much a humanist, not a business orientated person. I don’t feel like I’m copying anyone; similarly, I don’t feel like others copy me. If you have a passion for it, then do it?

In order to get his stories and images, Peter approaches random strangers around the city with the hope of finding out what makes them tick: which is often easier said than done. 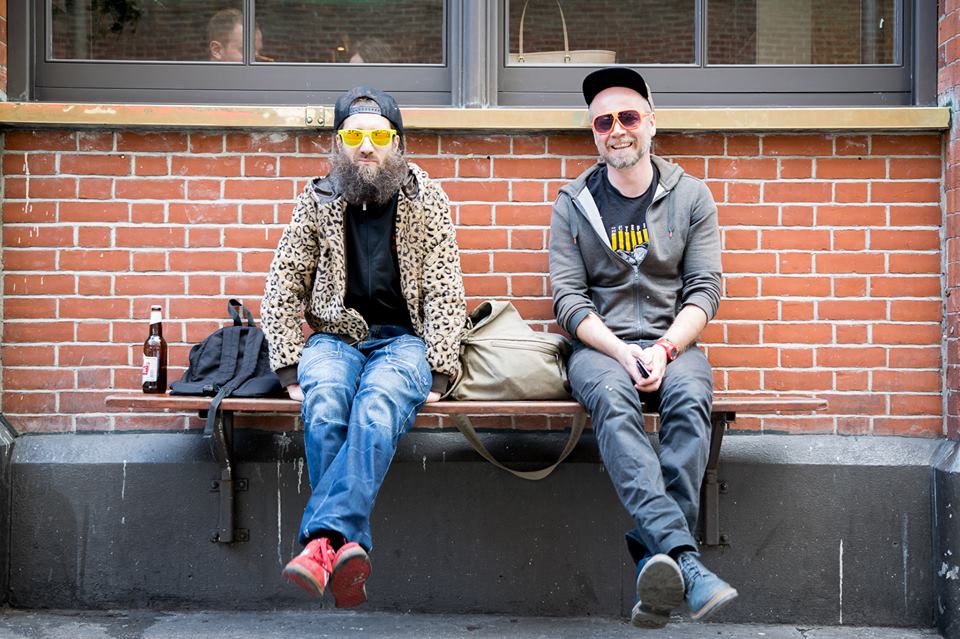 ?The most important thing is the energy and eye-contact, and you have to have an initial interest in what the person is saying. When I first approach them I don’t tell them who I am or what I’m actually doing: instead, I tell them that I’m doing a photography project where I collect random portraits of people on the street?and ask if I can take their portraits.

They usually say yes. I’ll then show them the shots which further engages them and makes them feel relaxed. This is when I tell them that I need to connect the photos with a few sentences about the person, and ask if it’s okay to ask a few questions. I might start off by asking them what they had for breakfast that morning. I usually take more shots after I conduct my interview because their eyes are more connected with me than the initial portraits.?Some people don’t understand what I’m trying to do, and when I try to stop them they keep going because they think I’m selling something.?

Not every story is successful, however, and Peter recalls how he had spent three hours talking to a particular person, only to be told that he couldn’t take the person’s photo:

?The story is inadequate without the photo. It really inspires me to hear about people who have really awful backgrounds, but who are so inspiring and positive. This one person suffered rape, was a heroin addict from childhood, suffered a family suicide and was homeless, but continued to smile.? 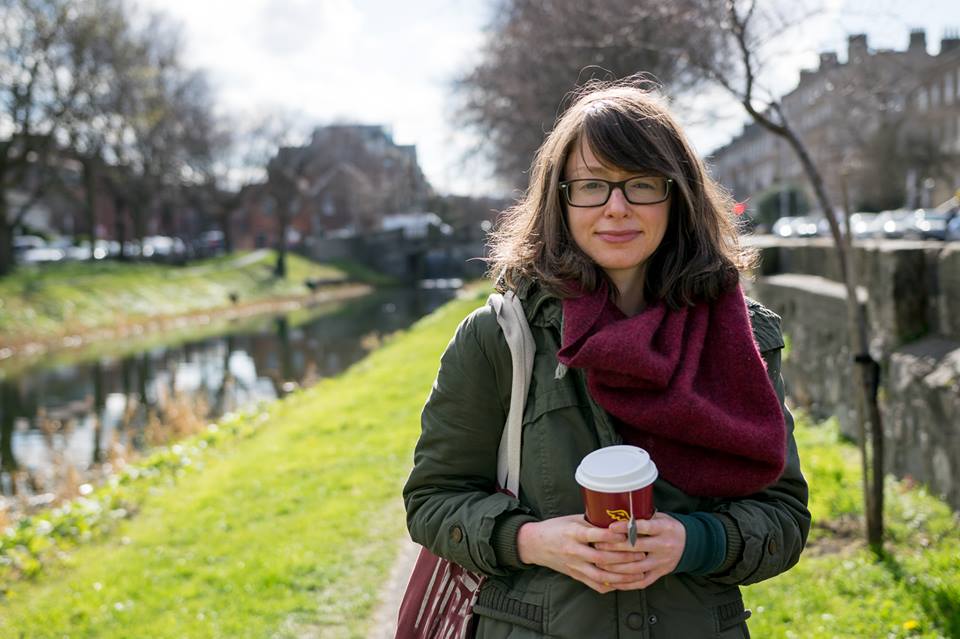 Peter keeps himself quite anonymous to the project and admits that most people don’t know the name of the person behind the Facebook page. Most recently he held an exhibition in conjunction with Google where he raised an incredible €20,000 for The Simon Community. Peter is also looking forward to releasing his book based on his project, but short-term he hopes to continue to grow his audience as well as developing his photography skills further.

?What makes me a Human of Dublin? I feel at home in Dublin. It is practically a full-time job, but the connections I’m making and the opportunities that I am getting are rewarding.?

Who knows, maybe you could be Peter’s next human.