Planning An Elopement? Here’s What You Need To Know

For some couples, a grand wedding with all the bells and whistles just doesn’t appeal. Now, more and more couples are trading in the frills of a large wedding for the company of just one another as elopements are growing in popularity.

“I love how emotional elopements are because of the intimacy and the untouched romance.” Here, we talk with?Ireland-based elopement expert, Annie Byrne to learn the ins and outs of an elopement wedding. 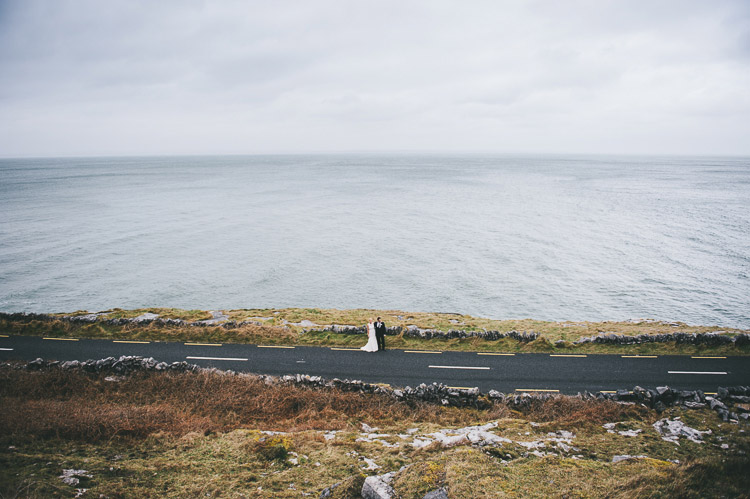 How did you get into planning elopements?

I started off as a wedding planner in 2010 at Aislinn Events. In 2012 I got my first inquiry for an elopement, then I got another and another…I finally set up my own website, Elope to Ireland, at the end of 2014 which is solely dedicated to destination elopements in Ireland.

What about elopements has surprised you since you began planning them?

I’ve always been surprised by people’s reactions to an elopement. When people hear about a couple eloping they feel sorry for them. They don’t realise that it’s not because the couple is young, or running away, or doesn’t have any friends. It’s a conscious decision made by two people who have a great connection, who realise their wedding is just about them and that they don’t need everyone else there. 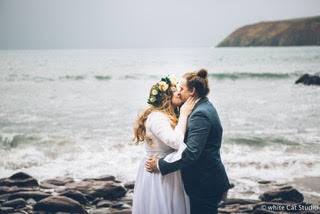 In your experience, what are some of the reasons couples choose to elope, rather than having a grandeur wedding?

A lot of couples come to me after having started planning their big wedding celebration and then realising it had begun to take over their lives. All the details and planning can be overwhelming and they decide they don’t actually want or need all the frills. Finances also play a role in the decision to elope. A lot of couples would?rather buy a house than spend a lot of money on a large wedding. Couples that elope are attracted to the idea of a no stress wedding and the notion that it’s just them against the world, beginning their future.

Do you believe there is a magic or romanticism surrounding the idea of elopements that enchants some couples?

Yes absolutely, and Ireland plays into that. All the couples that come to Ireland to elope are looking for something very typically Irish. There’s a mystique around eloping, especially in Ireland where they can be married at the site of an old ruin or beside a castle. They are looking for the rugged romance that Ireland has to offer. Most couples are also very intrigued by the history of where they’re going to be married – for example the history of the castle they’re next to, or the ruin they’re beside. 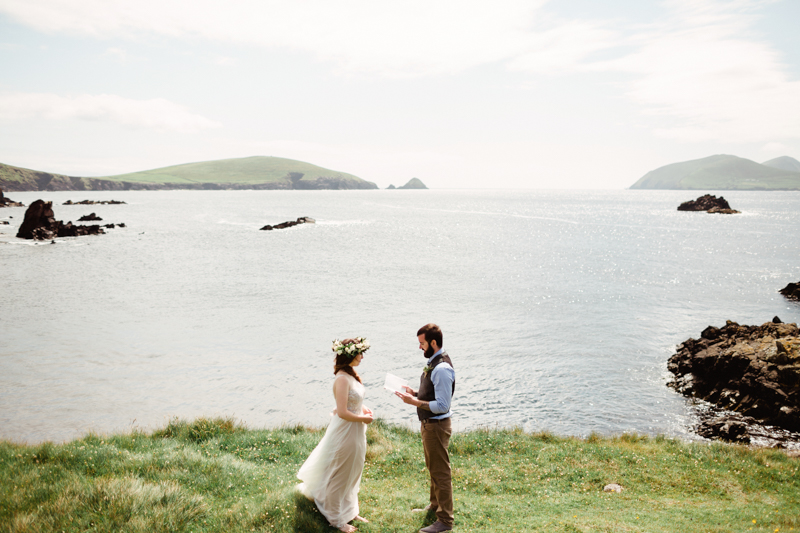 Due to its low maintenance spirit and air of spontaneity,?what does the elopement planning process look like?

I’ve found that couples that elope have a deep connection, with their number one priority being getting married. In the?elopements I’ve planned, the groom is more involved in the planning than a larger wedding. Neither person in the couple is looking for an elaborate wedding; they’re more focused on looking towards a happy future. It’s low stress, there’s no reception. The ceremony happens, then they’re off to the pub for dinner.

Are there any unfair myths that paint eloping in a negative light? 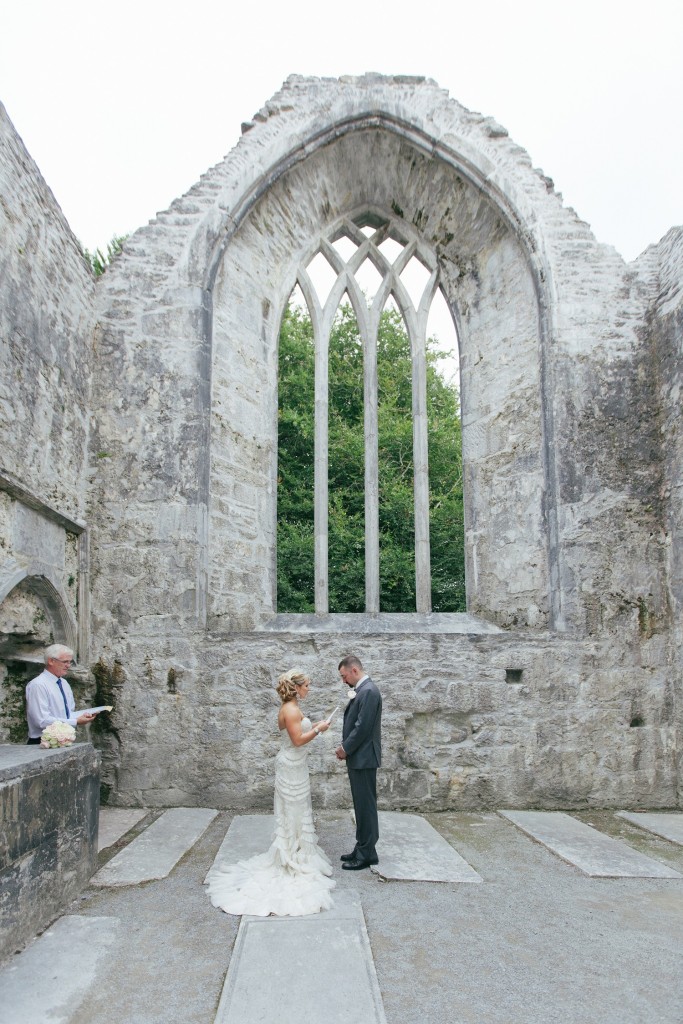 What is the minimum time required to plan an elopement?

Do you have a favourite memory from an elopement?

I remember a couple that handled the legal side of their marriage in America?but came to Ireland to elope. I was speaking to the groom, who was an ex-marine and a tough guy and he was telling me that he didn’t see why they needed a wedding at all. His bride knew how much he loved her, but she wanted this elopement so he was doing it all for her. She wanted the fabulous dress and the pictures and he was playing along. After saying that, during the ceremony, the groom bawled. It was the sweetest thing, I love how emotional elopements are because of the intimacy and the untouched romance. They always surprise me. 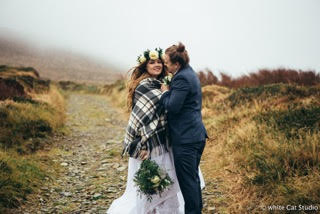 Have you found there is a greater attention to detail in elopements or are the details more or less looked over?

Details are definitely looked over more, because planning is so much more relaxed. There is, however, a large emphasis on location. Since there is no reception, couples are striving for the perfect intimate location. Couples who come to us?put a lot of trust in our hands because we can’t show them a venue website for a crumbling?ruin, we have to take their words and wishes into consideration to find the perfect place.

Have you found that elopements are growing in popularity?

They are absolutely growing. Since I’ve started they’ve doubled every year.