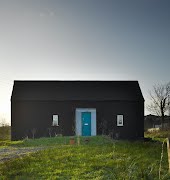 It seems the expression being ?fat and happy? really rings true if you’re in the throes of wedded bliss. According to a new study published in the Journal of Science and Medicine, married couples tend to weigh more than those currently single.

The study compared the body mass indexes (BMI) of singles to spouses and found that, on average, coupled people had higher BMIs than people who were single.

But we wouldn’t go getting the divorce papers ready just yet (!), the results show that the difference of weight gain between those single and married is relatively small, ranging to around five pounds.

ICYMI: Women Are Keeping Their Maiden Names After Marriage?

But, the study is interesting in itself. Though it doesn’t say why married couples are prone to a few extra pounds, there are a few theories as to why this is. The enduring theory of being ?happy fat? or having a little extra ?love weight? probably applies here. Meaning that if you are married to your soul mate and deliriously happy, you’re less likely to concentrate on the weighing scales as much and just concentrate on simply being happy. 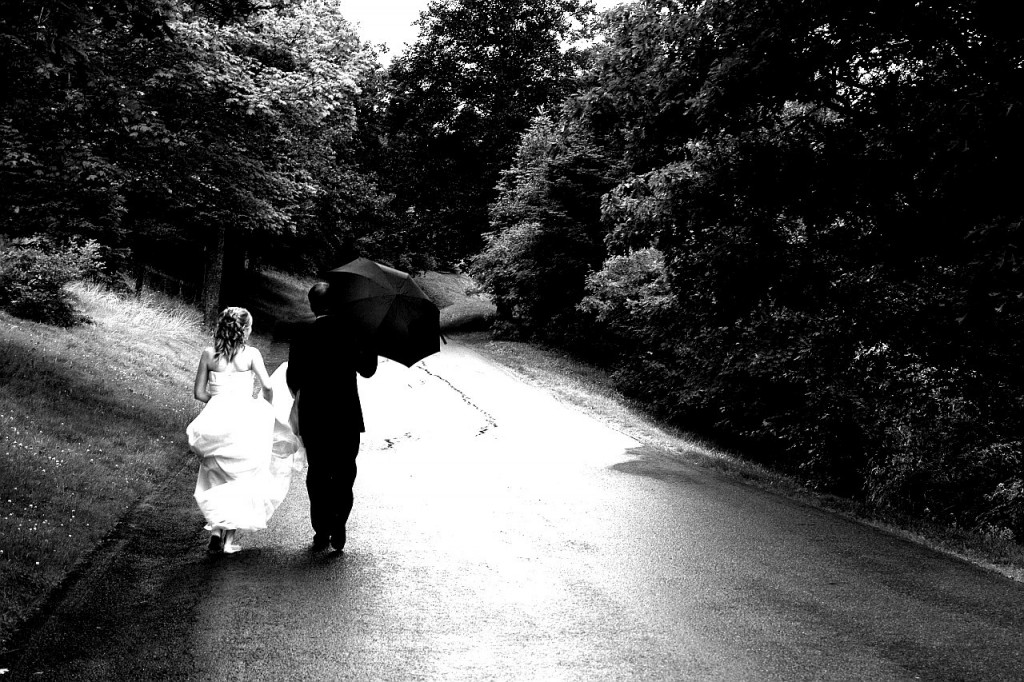 This makes sense as being married has been linked with many health benefits. According to The Huffington Post, a 2013 study found that the happier a couple was, the more weight spouses gained in the first years of their marriage. They also said (based on previous findings) that happily married people are more likely to live longer, have overall better health, have stronger bones and are less likely to have heart attacks.

Interestingly, researchers also found that the married couples were more likely to eat healthy meals, but were still inclined to weigh more. The study said that married people are getting less exercise than those single, and surveyed men were less likely to participate in more taxing physical activities, like playing sports so this could be another reason for this. Married couples also said that they paid less attention to the amount of fat in their food as well as their own body weights.

We love to feel and be fit and healthy here at IMAGE.ie, but it shouldn’t mean that you can’t have the things you enjoy. If you gain a little more but are happy in yourself, that’s all well and good. It’s if the weight gain starts to pose you serious health problems and is affecting your own sense of self that it’s time for a change.

Are you surprised at the results?