Following a segment on last Friday’s Late Late Show involving a simulated birth, RTÉ received a number of complaints after the episode. Paula Ralph, a trauma coach who specialises in gynaecology and birth speaks to Jennifer McShane about her opinion on the demonstration – and what it got wrong.

Earlier this month, Joe Duffy’s Liveline on RTE Radio 1 was inundated with calls from women sharing their traumatic experiences of Irish maternity services. The HSE subsequently apologised to those women for their experiences and for the fact that they “felt compelled to ring RTE to have their concerns heard.” Following this, Friday night’s Late Late Show featured a segment dedicated to demonstrating how maternity services are striving for better – with a new birthing simulator called Lucina.

To put it mildly, it divided viewers.

Master of the Rotunda Hospital Professor Fergal Malone was joined in studio by Dr Catherine Finnegan, tutor and specialist registrar at the RSCI’s department of obstetrics and gynaecology, and medical student Ciara Malone, to simulate a delivery live on national TV.

Host Ryan Tubridy described it as “really instructive,” however, the reaction among viewers was varied. Many agreed elements were informative, while others questioned the approach to birth, and how realistic it actually was.

The rationale may be well-intentioned but THIS reinforces negative stereotypes & places women in a minor role in THEIR birth. Simulators are invaluable in educating for obstetric emergencies but not for normal birth. Where were the women & midwives? @MidwivesIreland@AIMSIreland

“The way I see it there are plenty of forums and places to vent, but who is offering a ‘fix’ or ‘how to’? That is my job,” Paula explained, citing the Liveline show as a positive in “finally giving women a voice” and space to talk about their experiences, both positive and traumatic.

Dublin-based Paula explains she is a “‘bridge’ between the medical world and the world of healing and recovery.”

“I’m a private surgery coach combining 30 years of experience as a pharmacist, with further training in human behaviour and neuroscience to be able to provide comprehensive support in health by preparing those I work with for surgery – or recovery – on a mental and emotional level.”

“The ultimate aim is to “help women with their healing process.”

She says that women are as prepared as they can be going in for any kind of gynaecological procedure but that she steps in when they are finding either the preparation or recovery process difficult to cope with.

“I have a specialisation in helping women with gynaecological procedures and birth trauma issues. There are so many women out there who have experienced what amounts to a trauma regarding their procedure or operation. The women have their trauma experience and memory changed in intensity and other behaviours can change as well. In my previous career, there were few options apart from prescription meds. I knew that there had to be another way.”

“To be honest, I haven’t come across specific gynaecology and birth trauma coaches. I would like to be out there speaking, writing and helping these women”

“It shouldn’t have been a comical moment”

“Two men in suits, a ‘woman’ with everything exposed, the ‘trite’ remarks by all involved. Even when ‘she’ said she was hot – it was a smart remark to make. It shouldn’t have been a comical moment,” Paula said of what the Late Late Show segment got so wrong.

“Many women feel they have no voice or power when birth really happens anyway and they were reminded of that. This can potentially change their outlook on life. The camera angles were crass. The whole thing was in poor taste. The topic was fine. The demonstration was atrocious.”

And what should have happened instead? “Maybe a discussion on the couch, maybe the dummy there (in a dignified way). Some side shots. Maybe a prostate check demonstration afterwards on a male dummy – but would that ever happen?”

In terms of helping women to recover from trauma occurring during birth and gynaecological procedures, at a mental and emotional level, Paula says both go hand-in-hand.

“Mental and emotional trauma can be insidious. Struggling to cope, thinking that it is due to the physical/lack of sleep/logistics. Previous anxiety, fears and phobias or triggers contribute,” she continued. “Or taking it out on loved ones. I get numerous messages from women who have been reminded of an event and they have felt they are right back in that moment suddenly. Women don’t always know why they experience that emotional geyser, but they seem to know when it started. They can make that better, but many don’t know who to talk to and their usual relationships may either not want to talk or not know how to talk about it. So instead of offering support, concerns may get ignored or dismissed, further contributing to the woman’s sense of isolation and trauma.”

Related: Ask the Midwife: Things you need to know before you leave the hospital with baby

She explains that, depending on the situation of trauma, women can be affected in many ways. “In birth, for example, some can feel disappointed that what they dreamed of was not at all how the birth process turned out. Numb and disconnected (from herself and the baby). Anger or fear. Anything that PTSD can be attributed to; wild thinking, strong emotion, fear.” 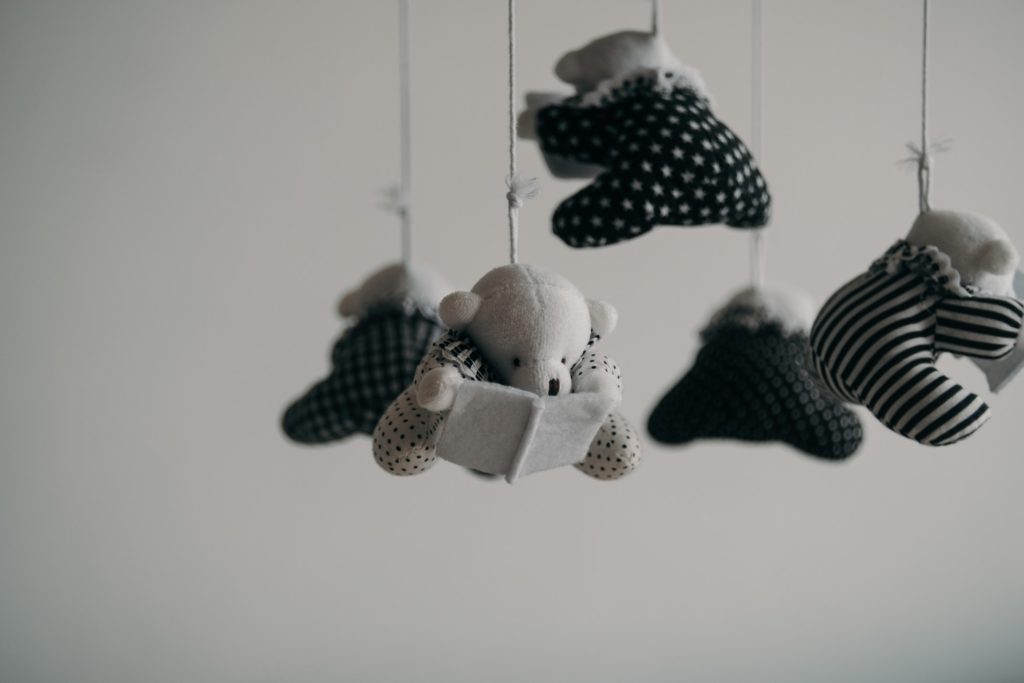 “Many women cope very well with a difficult delivery whilst many women are affected in ways which can be deeply troubling. Stress hormones circulate through her whole body, her heart beats faster and her mind continues to associate into that traumatic experience and she literally relives it again. The unborn baby is subject to that as well. Decisions can be made to never have another baby again – nothing wrong with that, but when it is made out of trauma, it is not a very balanced decision.”

“And on top of this, the woman’s partner may have been traumatised as well, not able to support her due to the fact that he is trying to process his own trauma. Both can feel isolated and alone.”

Paula explains that a misconception she frequently sees when it comes to trauma occurring during birth and gynaecological procedures is that women should just “get on with it.”

“Some can be told that millions have these procedures and seem fine. That they are being a drama queen. That the physical doesn’t affect the mental and emotional. We are a system of mind and body. There are forums out there but, in my opinion, they are all about the physical healing with support to ‘hang in there.’ The ones I have seen seem to have loads of support for physical healing but the mental/emotional/identity help is not commonly known.”

“I firmly believe that when power is taken away from women the whole world suffers. When they are given a platform to rapidly deal with their concerns, they benefit, as do their relationships – with partners, their baby and other children and loved ones”

“When I see women, for example, 16 months post-op, asking when she will find herself again, I feel so sorry for her struggle, which doesn’t have to be so protracted. I would like support for new mothers up to the 6-week point.”