The latest update in the gruelling search for their daughter might just be the last. But, for the family of missing Madeleine McCann, more has been lost than just a daughter and sister.

As Kate and Gerry kissed their sleeping babies goodnight and walked the short distance to the tapas bar across from the apartment they were staying in Praia da Luz Ocean Club, they had no clue of the devastation that lay ahead.

A few hours later, their three-year-old daughter had vanished from her bed. It was the beginning of a nightmare that has continued for 13 long years. 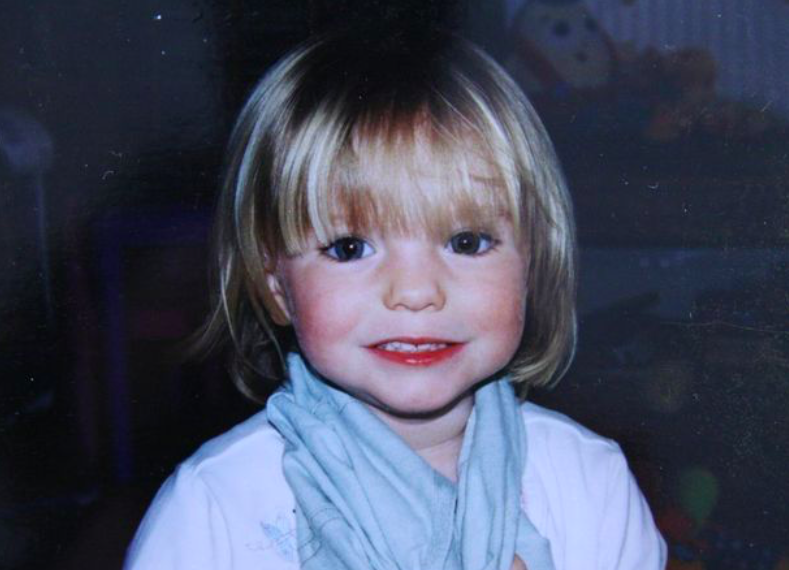 The family has hit the headlines again this week as police close in on the prime suspect in Madeleine’s disappearance, a German man who’d been living in that area of the Portuguese Algarve during the McCanns’ holiday.

Police reports have found that the 43-year-old, a convicted rapist and child sex offender allegedly fantasised about abducting and sexually abusing minors in an online chat room in 2013.

He is also being investigated over the disappearance of a five-year-old girl in Germany in 2015. The little girl wandered into a forest to gather firewood during a family camping trip and was never found.

German police now say that they don’t expect to find Madeleine alive. An emotional statement from the McCann family was issued yesterday. “All we have ever wanted is to find her, uncover the truth, and bring those responsible to justice. We will never give up hope of finding Madeleine alive, but whatever the outcome may be, we need to know as we need to find peace.”

But any closure that comes their way is a drop in the ocean compared to the hellish journey this couple has lived through. Kate and Gerry and indeed their twins, Madeleine’s siblings, have suffered a triple tragedy. 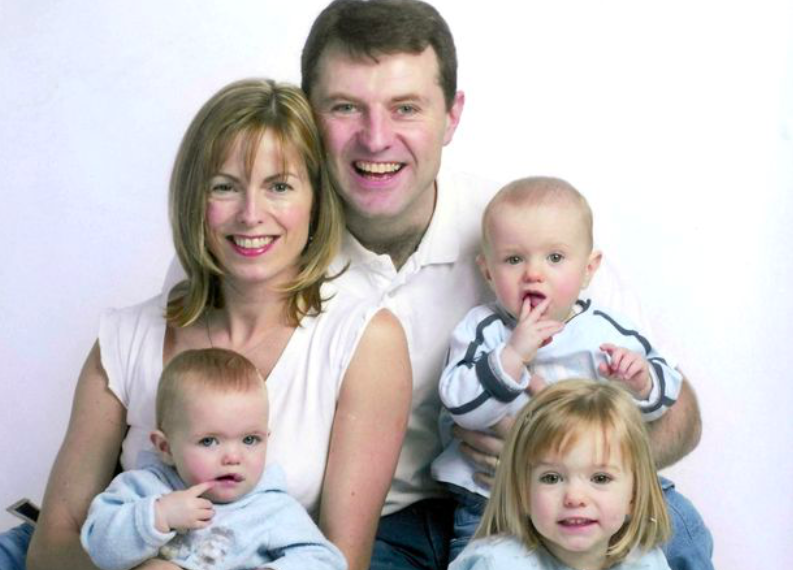 They lost their daughter, they were widely blamed (and still are) for being responsible for their daughter’s so-called murder, and they have to live with the fact that they left her alone while they went out with friends that night.

No conversation about the missing little girl ever fails to provoke the question ‘But how could they leave them alone?’

In an interview a year ago, Kate McCann pointed out that she had seen the worst and best of human nature during the past 13 years. The public has supported them and the public has destroyed them.

In any new article about the McCanns, there are endless vicious comments accusing them of killing their daughter, of disposing of her little body and of lying to police.

Most of the controversy was as a result of the man leading the Portuguese inquiry, Goncalo Amaral, publishing a book in which he claimed that Madeleine died in an accident and that her parents covered it up.

The McCanns, both doctors, denied his claims and were involved in a lengthy libel case against him. They were formally cleared as suspects but have lived under the shadow of his claims.

Kate and Gerry were equally hounded over leaving their three sleeping children in an apartment alone.  In fact, no conversation about the missing little girl ever fails to provoke the question ‘But how could they leave them like that?’.

In an interview during the reconstruction of the events of that night, Kate McCann explains how it was a last-minute decision to leave the children and dine at the nearby tapas restaurant as the children were really tired. They went to check on them regularly. They never imagined things could have turned out like this.

But imagine the feelings of guilt associated with such a decision, knowing that you were not there when your child needed you most. Imagine having to live with that every single day…

And then there is the tragedy of pure loss — of having to pack a child’s belongings — her little jelly holiday sandals and colorful sunhat away and leave her behind, of never knowing what had become of your daughter.

A child-shaped hole in the life of Kate and Gerry McCann they can only ever fill with hope. And that’s why they’ve refused to give up, why they have fought for more funding, why they had to rise above the controversy to keep Madeleine’s memory alive.

Maddie would have just turned 17. Her birthday was in May. Her mother still buys her gifts and leaves them wrapped in her pink bedroom. Her siblings are teens too, they also live in the shadow of their missing big sister.

That undoubtedly comes with its own challenges. Peace for the McCanns means being able to grieve their daughter in the correct way and of being able to finally walk away from the same spotlight that attracts trolls, death threats and conspiracy theorists.

Still now, every Sunday, the little church in the village of Praia da Luz dedicates a prayer to Madeleine and to her family. Perhaps now the mystery of the little girl, forever frozen in time, will finally be solved.

The world is waiting.

The last time Madeleine McCann’s parents saw her she was a toddler. This month she turned 18