Friends reunion: Date, trailer, guest stars and all the other brand new information you need...

Louis Theroux is back, and the novelty merchandise is better than ever

Allelujah, praise the lord, our prayers for access to a new Louis Theroux documentary series have finally been answered!

Yes, we’re talking about Louis’ latest three-part documentary series, Louis Theroux: Dark States, which is now available for Irish viewers to watch on RTE and RTE Player. There’s no way any description we make could possibly do the series justice, but if you haven’t watched it already, then you really, really should do so immediately.

These episodes are particularly gut-wrenching, as they deal with sex trafficking, drug abuse and murder. And while you can expect to experience many revelations throughout, no single thought will be as potent and as relentless as this;

Why we love Louis

Because no one does it quite like Louis. No matter how Netflix might try to churn out their own socially introspective documentaries, nothing will come close. Unlike any documentary maker before him, Louis has managed to strike the perfect balance between delightfully deadpan facial expressions, crippling social awkwardness, ingenious Socratic questioning tactics and rugged good looks. And let’s not forget the sweet sound of his iconic interviewing retort; “…And?”.

Louis’ talent for encouraging interviewees to open up is incredible, the mind boggles as to how he remains so largely expressionless and monotone regardless of the horror and hilarity that he is bearing witness to. At times the only assurance that he is indeed a sentient being comes when we are treated to some expressive eyebrow-raising, or the odd glimpse of a giggle when Theroux just cannot hold it in.

Oh, how we love it when Louis lets out a giggle!

He’s all about the method research, is our Louis.

So this is where we put out a call for Louis to think about an Ireland-based documentary. No doubt we have a wealth of subjects that he could deep dive into; from the homeless crisis to the 8th Amendment, there is a lot going on within this little island that he could examine.

What’s more, one area of particular societal intrigue that Louis might like to examine is that surrounding a subset of Irish women who have become acutely obsessed with him. These women are very complex, and interesting, and if he wanted to understand the workings of their convoluted (but brilliant) minds, then we here at image.ie would be happy to enlighten him…

Before you go, check out this brilliant Louis Theroux memorabilia to help you get “Theroux” the toughest of days 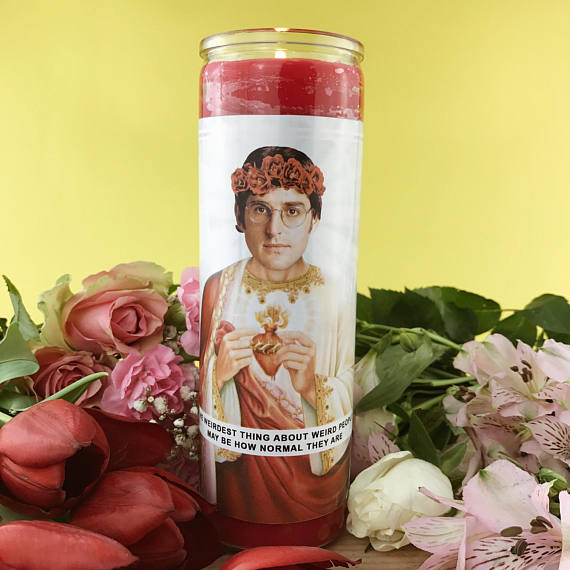 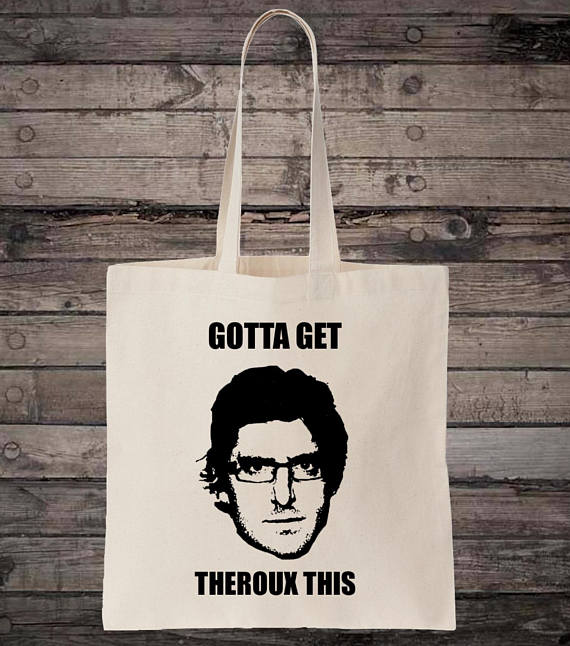 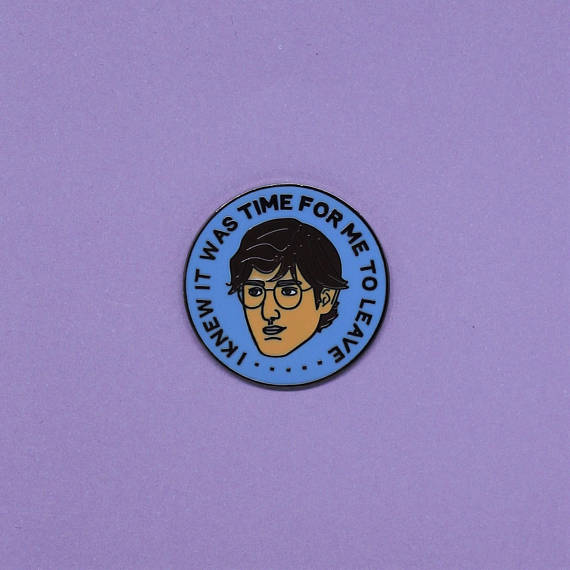 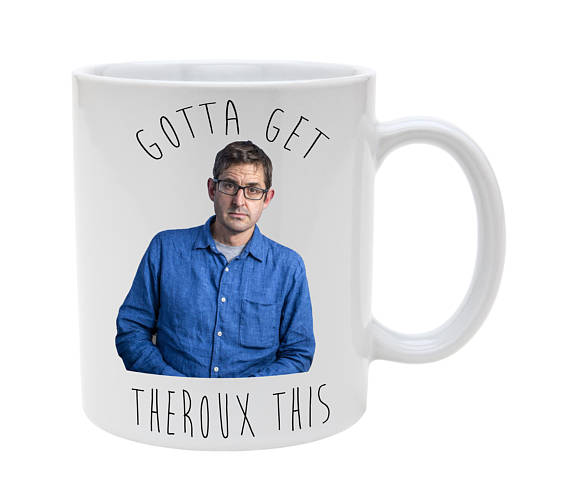 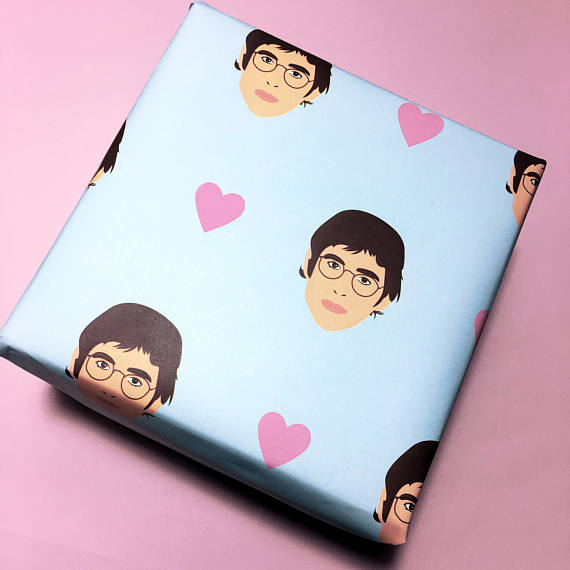 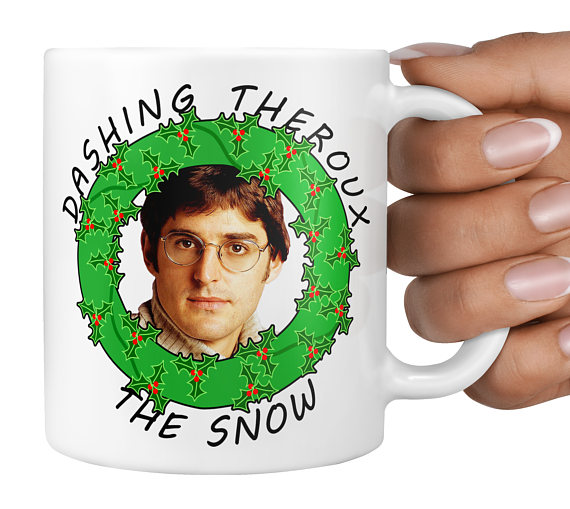 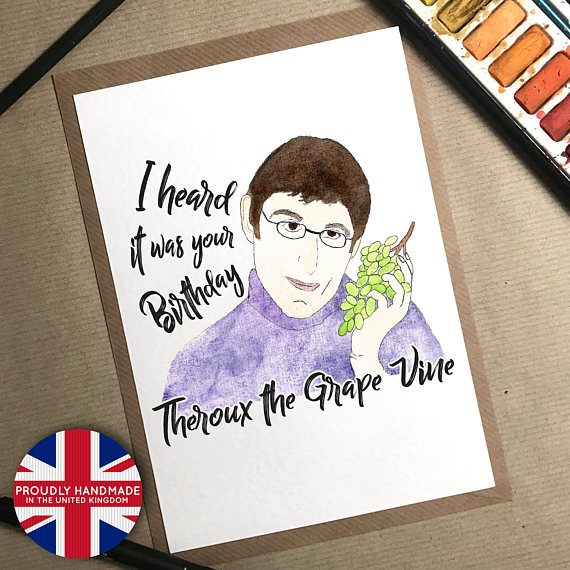 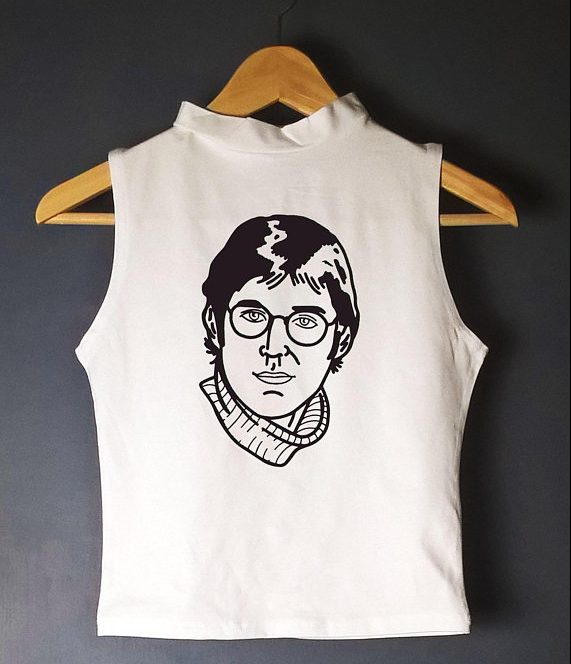