Binge-watch ready: What to look forward to on Netflix in August

There’s been a lull in the summer months when it comes to seriously note-worthy Netflix offerings but that’s about to pick up as we head into August. Here’s what to bookmark for binge-watching.

Based on the acclaimed film of the same name, it follows a group of students of colour at Winchester University – a predominantly white Ivy League college. The students must navigate a landscape of cultural bias, social injustice, misguided activism through a truly powerful lens. With its often haunting storylines, this is among the best portrayals of what it means to be a person a colour today. Season 3 sees Logan Brownings’ lead character Sam White announce she is done with the radio show which gives the show its name. 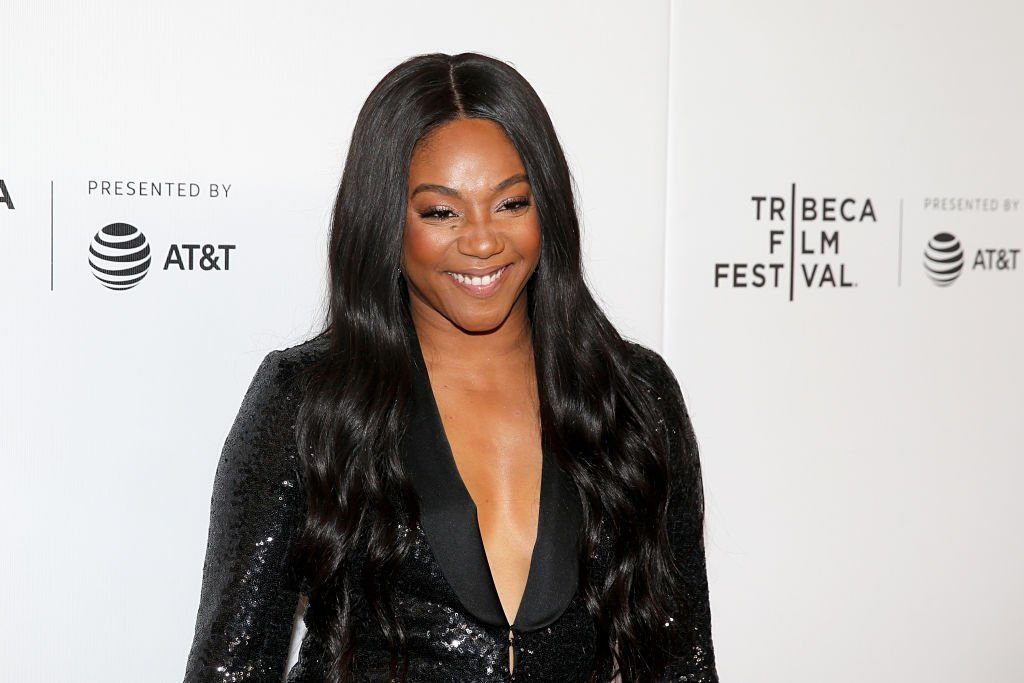 Comedian and Girl’s Trip breakout star Tiffany Haddish introduces the world to six of her favourite comedians in Tiffany Haddish Presents: They Ready – a bold new collection of hilarious half-hour stand-up comedy specials.  Hosted and executive produced by Haddish, the special features a diverse group of comedians with whom she shares a personal history, including Chaunté Wayans, April Macie and Tracey Ashley. It’s one you won’t want to miss.

Based on Dr. Lisa Sanders’ hugely popular column in The New York Times Magazine, Diagnosis follows various patients on their respective journeys toward finding a diagnosis, and potentially a cure, for their mysterious illnesses. By combining the power of global crowdsourcing, social media, and established medical expertise, each case is untangled with illuminating new insights that had previously eluded doctors. Diagnosis explores the life-changing impact of receiving a diagnosis for individuals who’ve been searching for answers, and the healing that comes with connecting with others who can empathize with their experiences.

The Behavioural Science Unit is now established and we know Charles Manson (played by Damon Herriman, who also portrays Manson in Quentin Tarantino’s upcoming Once Upon a Time in Hollywood) and Son of Sam, and the BKT Strangler (Dennis Rader), and Edmund Kemper, aka the Co-Ed Killer (played by standout Cameron Britton) will feature second time around. Wendy Carr (Anna Torv) will also return to help the duo continue their groundbreaking analysis. There’s also plenty of new cast members featured including Joe Tuttle, Albert Jones, Stacey Roca, Michael Cerveris, Lauren Glazier and Sierra McClain. The focus will mainly be on the Atlanta child murders of 1979-1981 in Georgia, according to director David Fincher (Seven, House of Cards) who also executive produces the series. If the first season was anything to go by, we’re in for quite a second season.

Mother! is the film that Black Swan director Darren Aronofsky didn’t want you to know anything about. The film was in secrecy upon its cinematic release, save for sparse details about the film which centres on a couple whose tranquil existence is disrupted when uninvited guest descends on their home. The cast is stellar from Jennifer Lawrence, Javier Bardem, Ed Harris and Michelle Pfeiffer and come the third act, you won’t quite believe what you’re watching. It’ll polarise viewers but I’d never a horror quite like it.

The long-awaited sequel to Blade Runner didn’t smash records as was expected but Arrival director Dennis Villeneuve did make his mark on a visually stunning movie. The film remains set in a dystopian future where Ryan Gosling teams up with Harrison Ford as both go on the run. What this one does is make you fully appreciate the love story between Rachel and Deckard in the original. Watch it before this one to get the full emotional impact and as Rutger Hauer sadly passed away a few days ago, his ending monologue has never been more beautiful.