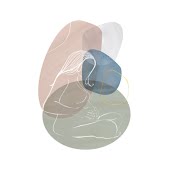 Life with ADHD: ‘It’s not that he won’t sit still or pay attention, he simply can’t’

It’s estimated that 60,000 children in Ireland have ADHD. But not only is this neurodevelopmental disorder hugely misunderstood, there is also a lack of support and resources for both children and parents

Natalie Wilson’s son and daughter, Evan (9) and Lauren (7)  were diagnosed with ADHD a few years ago.

Children with attention deficit hyperactivity disorder typically may have trouble paying attention, controlling impulses (may act without thinking about what the result will be), or be overly active.

But Natalie says that in her experience, there isn’t a one-size-fits-all approach to the disorder, and that her children presented in very different ways.

“Evan started showing strong symptoms on the hyperactivity scale even before he started school. His impulsive behaviour was causing safety issues and he was prone to being really down on himself, suffering from self-esteem issues. 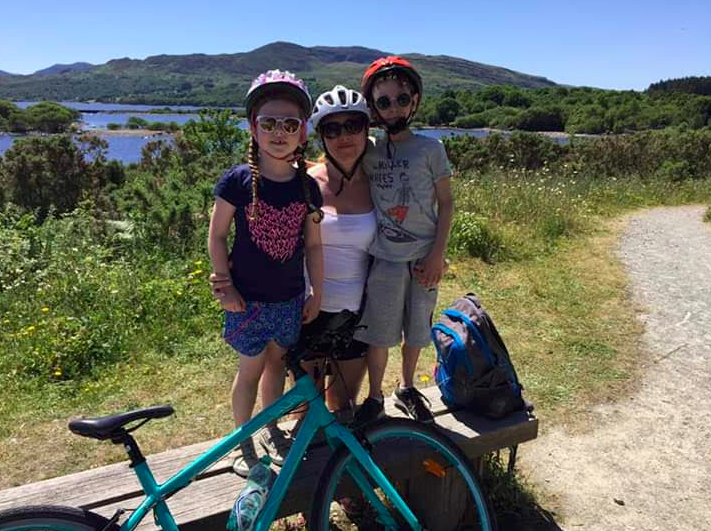 He had no concept of the sense of danger that children naturally develop as they get older. These are the more typical presentations of ADHD that people associate with it. But for my daughter, she was struggling with homework and reading, and when we were called in by the teacher, they mentioned she was walking around the room, forgetting to come back from the toilet, distracted and tuned-out.

“It’s not that he won’t sit still or pay attention, he simply can’t”.

“We also discovered she had dyslexia. Unfortunately, the way her symptoms showed up, she’d gone a little under the radar, but we finally got her diagnosed privately.”

Natalie says that her son describes having ADHD like there is “50 tellys in the room and 50 radios and they are all on at the same time and you have no control over any of them”. She says that often she’d have to explain to people that it’s not that he won’t sit still or pay attention, he simply can’t.

In fact, there are a lot of misconceptions when it comes to ADHD. Many of those add to the frustration for parents like Natalie. This week ADHD Ireland, formerly HADD, are highlighting the significant increase in demand for the support services the charity provides for people with the condition.

The charity’s Chief Executive Ken Kilbride explains. “There has been a significant increase in the need for adult support in the last year and we’ve seen that reflected in the number of people accessing our services. This means that public awareness of the condition has improved but there are still many myths to be dispelled.”

“Is ADHD even a real condition?”

YouTuber Jessica McCabe, who also lives with ADHD, has over 300,000 followers on her popular social media channel. She enjoys dispelling some of the myths surrounding the condition. She’s says it is the lack of information that causes some of the judgement and misunderstanding that comes with her disorder.

“Is ADHD even a real condition? That’s one of the most popular questions I get. ADHD has been described in medical literature for over 100 years, and is one of the most well-researched medical disorders. The labels may change over the years, but that’s not because it doesn’t exist. It’s because we are getting better at understanding this serious neurodevelopmental disorder.”

The other misconception is that ADHD is simply a behavioural issue. Jessica explains: “While it might appear to be laziness and bad behaviour, remember behaviour is affected by the brain and the brain is affected by genetics. AHDH is also highly genetic.”

“But for my son, medication transformed his life.”

In Natalie’s case, her son Evan is taking medication as part of his treatment, but her daughter is not. Interested in what I’d read about giving children with the condition medication, I asked if she saw her children’s condition as a problem that needed fixing?

Surely the world needs the creators, innovators and dreamers to balance the conformers? And isn’t there a danger that some of the unique and creative parts of having ADHD would get lost in the fog of medication?

“Completely,” says Natalie. “And here is why I am keen to point out that ADHD is a wide spectrum and not everyone needs to be medicated. But for my son, medication transformed his life.

“If you have a child struggling with two triggers, safety and self-esteem issues, medication can help a lot. Evan went from being socially isolated to sitting in the middle of school with his friends. He stopped being so down on himself, he gained more confidence. Initially, it took a few weeks to get his dosage right.

“That was an incredibly challenging time, but we knew we made the right decision. When he had to come off the medication for six weeks because he was sick, I saw him unravelling before my eyes. I knew he needed more than I could give him.”

“She finds making friends easy and since we got her extra help with schoolwork, her demeanour has improved greatly.”

“I also think some parents get spooked unnecessarily by medication. If your loved one had Parkinson’s, also a neurological condition, would you give them pills that would help? Unfortunately, because it is misunderstood, some parents feel ashamed or afraid when it comes to this topic.

“My daughter didn’t have the same issues with being socially isolated or safety problems, so we chose not to put her on medication. She finds making friends easy and since we got her extra help with schoolwork, her demeanour has improved greatly.

So what about telling other people about her children’s diagnosis. Did she find it necessary or helpful to speak about it?

“Absolutely, this is a mental health condition. The best thing we did was start talking about it, explaining it. The first piece of advice we got, which I think wasn’t the best, was not to tell people because they could be very judgemental and maybe pull away, but we’ve found over the years that when I do tell parents at times when they may struggle, like at parties, it really helps. 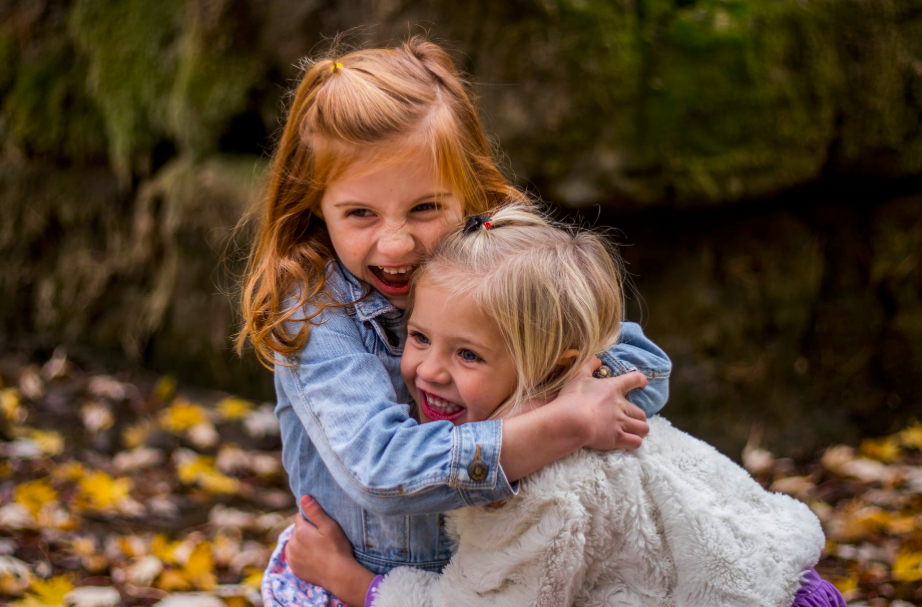 “It is massively important to also nurture and listen to the innovators, the creators, those who think outside the box”

“Not only are people more understanding of his behaviour but they are more prepared. The part that many people don’t know about is how those with ADHD might struggle with emotional regulation. They are more likely to fly off the handle, struggle with jokes or not be able to take a slagging, even when friends are just messing about. Children with ADHD have no trouble making friends, but often a lot of trouble keeping them.”

There are challenges to living with ADHD, but Natalie is quick to explain to her children that being different is also a little like having a superpower. “I tell them that they have the coolest minds. They are amazing problem solvers, they think so differently.

“I work at SSE Airtricity and as part of our inclusion programme, I champion neurodiversity to improve awareness of those who are wired a little differently. I think it is massively important to also nurture and listen to the innovators, the creators, those who think outside the box.”

Besides the challenges that come with misconceptions and judgement, here in Ireland, the support available to anyone with the condition is also lacking, explains Natalie.

“The only information we got was through ADHD Ireland. They offered us support groups, parenting clases, awareness campaigns, even a dediated phoneline. There really isn’t anywere else we could go. There are services offered by CAMHS  (Child & Adolescent Mental Health Services) and you do have a team treating each child with services like OTs, dieticians, psychiatrists. But it takes a very long time to get into that service.

“My daughter, who already has her diagnosis of ADHD, can’t even get on the waiting list for these services. We’ve had to spend a lot of money on private services but if you didn’t have the ability to do this, I don’t know what you would do.

“For example, if you have a child as ill as my son Evan was, I honestly don’t know what would have to happen before you could get access to these services. Would you have to wait until he ran out in front of a car? Because that’s what happens with some of these children. Where would you go?

“I have no idea what you would do, and I feel desperately sorry for anyone in that position.”

Read more: Why we need to talk about Adderall

Read more: Hyper-parenting and how to step away