Do you know an incredibly talented Irish furniture maker, potter, designer or architect who deserves to be recognised for all their hard work, creativity and passion? Are you one yourself? We want you to hear about it ahead of our 2019 Image Interiors & Living Design Awards. But you’ve only got a few more days to do it, as nominations close on July 17.

This is the fourth incarnation of the Image Interiors & Living Design Awards, which celebrate creativity and craft at the heart of Irish design. Past winners include furniture maker Alan Meredith, Stable of Ireland, silversmith Cara Murphy, Arran Street East and lighting designer Niamh Barry. 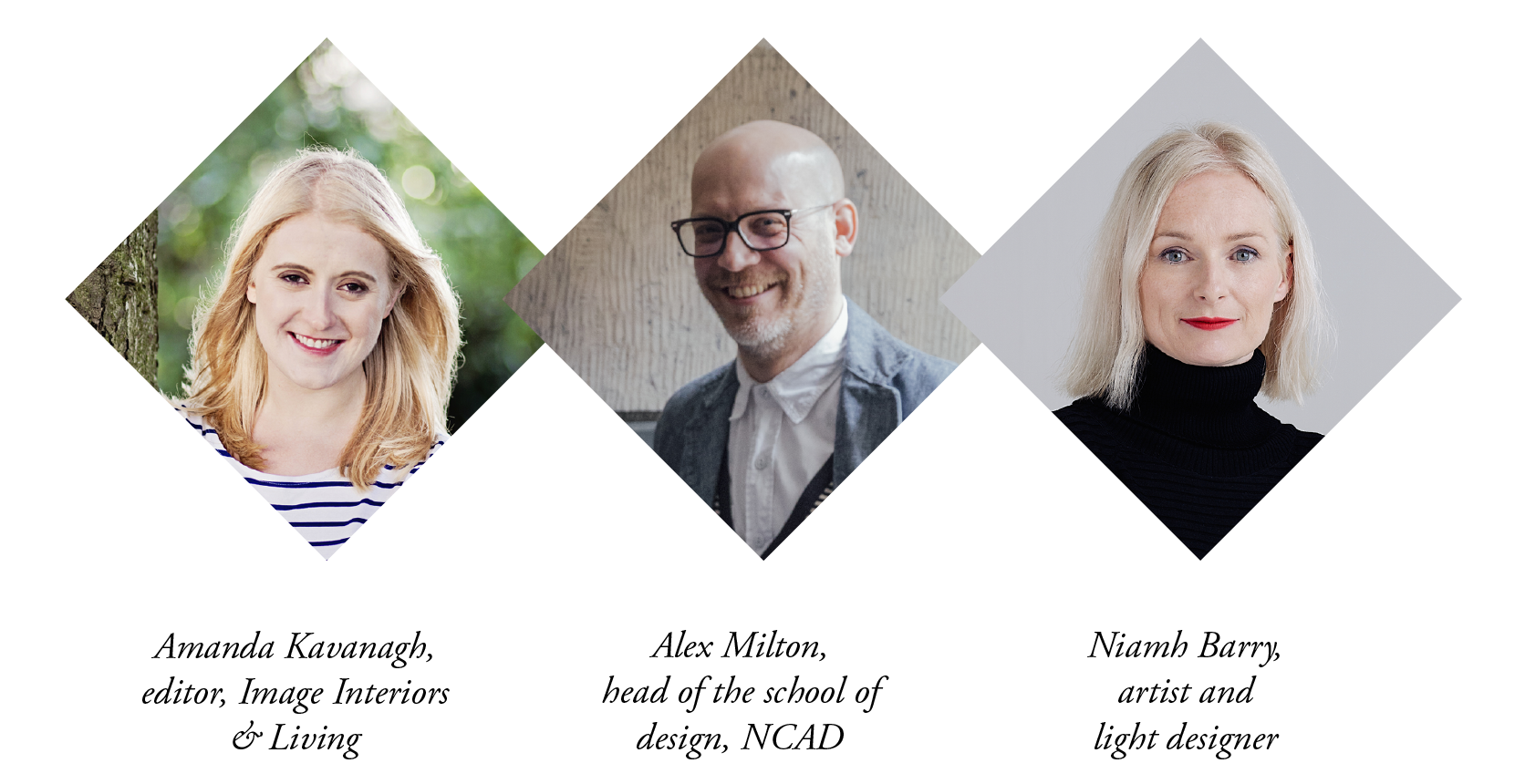 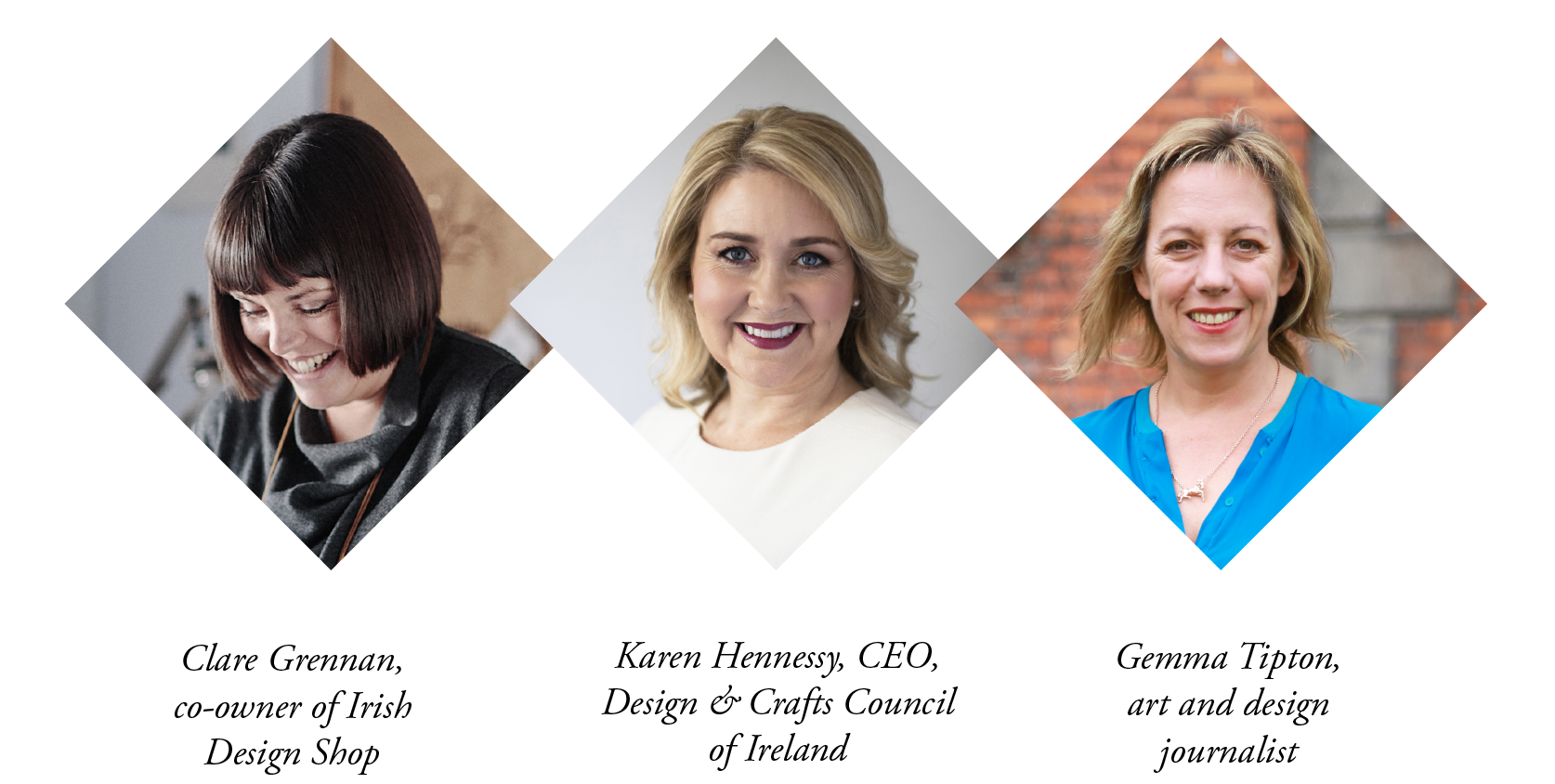 Six judges, that include an artist/designer, a shop owner, an academic head of design, the DCCoI CEO and two journalists, have the difficult task of narrowing down the long list of Irish talent to just a handful for each of our eleven categories. The winners will be announced on September 12 at an intimate dinner for the shortlist.

The shortlist will be announced in the September/October issue, on shelves from August 15. Tickets and the venue will be revealed shortly afterwards so keep your eyes peeled.

In the meantime get nominating! Ireland has such a rich heritage of creativity and we want to hear about the people who inspire and amaze you. Remember, the deadline is July 17.

Voting is now closed, thank you for your interest

More like this: Social from the 2018 Image Interiors & Living Design Awards

More like this: Irish sculptor Orla de Brí on her latest installation atop a 14th-century castle

More like this: Gorgeously designed Irish hotels, boutiques and homes to stay in

30 Irish interiors gifts to give this year