It’s been a pretty major year for women in music. Taylor Swift kept reminding us of her year of birth and that she loves New York as she toured the globe and started dating fellow artist Calvin Harris. Adele destroyed sales records with her recent album. Gwen Stefani turned an embarrassing break-up into pop ballad gold. Chvrches Lauren Mayberry stood up for singers like Swift and Beyonc? who some quarters of the internet deem not feminist enough. ?You don’t have to be the Gloria Steinem of pop,? she told the Sunday Times when talking about women judging other women. Perrie Edwards ignored all the haters/Zayn lovers when her relationship with the former One Direction member fell apart to concentrate on Little Mix’s crop of amazing singles. Bj?rk got real in an interview with Pitchfork about how difficult the music industry can be for women: ?I want to support young girls who are in their 20s now and tell them:?You’re not just imagining things. It’s tough. Everything that a guy says once, you have to say five times.? 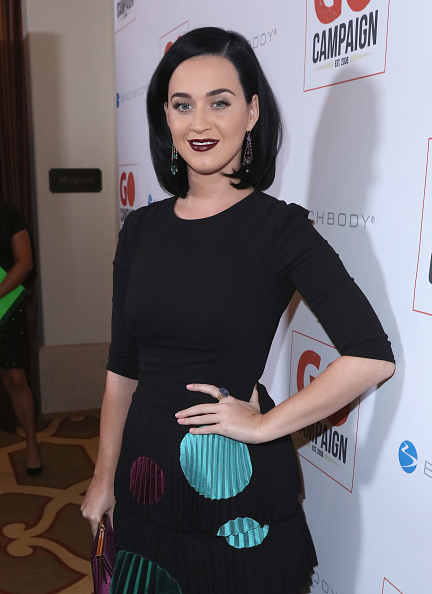 It has been a year of highs and lows, but if there is one woman who has had an excellent twelves months, it’s Katy Perry. Not only is she the most followed person on Twitter, she’s also the highest earning musician thanks to her mammoth tour, Forbes reports. The financial publication ranked the topten highest earning musicians and found Perry triumphant. Thanks to her Prismatic World Tour, she grossed $2 million in every city over 17 months. She also scored endorsement deals with Covergirl and H&M. Raking. It. In.

Here’s the top ten list, if you’re in the mood to regret your CAO and subsequent life choices.