2015 has been quite a year for females in the music industry. From Taylor Swift practically dominating every airwave, Rihanna causing some well-earned controversy and with 2015 set to close with a release from the record-breaking Adele, these women are musical masters of their craft. Along with this, they are reaping the financial rewards that come with well-earned hard work and success. These multi-talented entrepreneurs have made a name for themselves – gone are the days when they merely grace the slip of an album cover. They are smart, savvy businesswomen who are as valuable a commodity as actresses and models when it comes to fronting major campaigns: from perfume, to make-up, fashion and music, they can do it all. There’s no doubting that each artist benefits from such exposure; it’s always going to lead to greater financial gain. 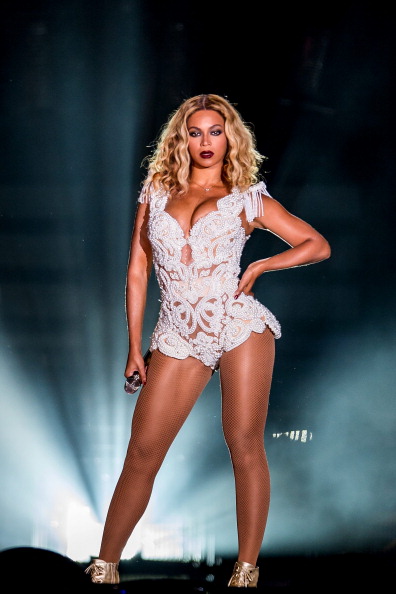 To this end, Forbes has just released their lists of the highest-earning female musicians of the year, and the top contender may come as a surprise to some in that it isn’t industry favourite, Taylor Swift. It’s her ex-bestie, Katy Perry.

And as Perry doesn’t walk away from a single concert with less than $2 million, it’s easy to see why.

Perry?a one-woman hit factory since I Kissed a Girl -?earned an estimated $135 million between June 2014 and June 2015, thanks mainly to her Prismatic World Tour (which grosses more than $2 million per city); endorsement deals with CoverGirl, Claire’s, and Coty and, of course, her endless stream of catchy hits. 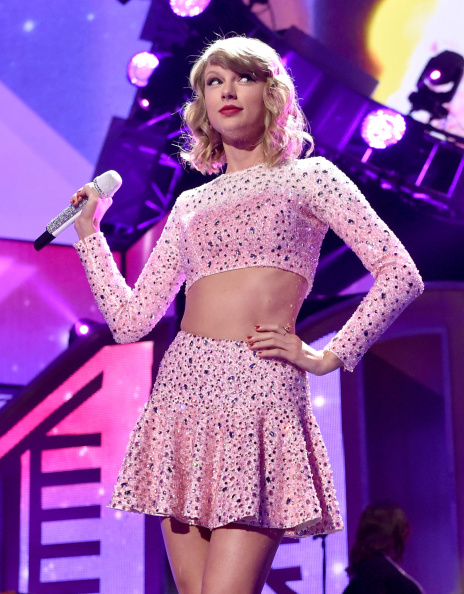 Taylor Swift earned a commendable second place; earning $80 million, thanks to selling 3.5 million copies of her acclaimed foray-into-pop album, 1989. She’s also had an incredibly successful world tour. Swift won’t?feel bothered about missing out on the Forbes top spot for 2015 though, because she is is one of the top female earners in the world at the moment, in case you didn’t know. 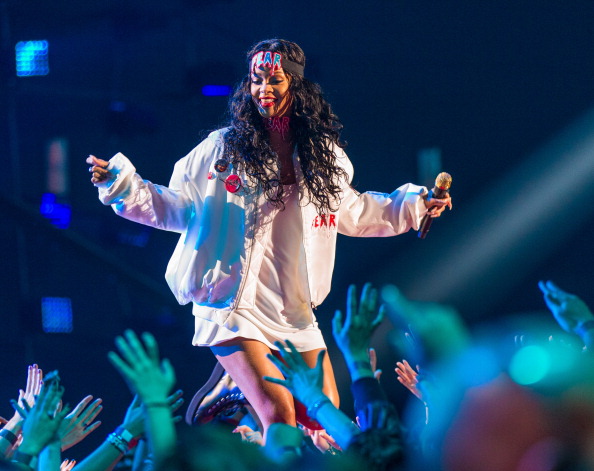 While the buzz is honing in on the fact that Perry ousted Swift on this occasion, it is more significant to note that while a gender pay gap persists in the music industry, women in music are bringing in earnings ?competitive? with their male counterparts, according to Forbes. They plan to confirm this with a male equivalent of the list in December.