Easily the most-recognizable woman of her generation, Kate Moss has dominated fashion since she imploded on the scene with her iconic debut in the The Face magazine. She’s also been a constant feature in the tabloid, and broadsheet, press where her every move is dissected and consumed the world over. Here we take a look at her relationships which have attracted the most attention. 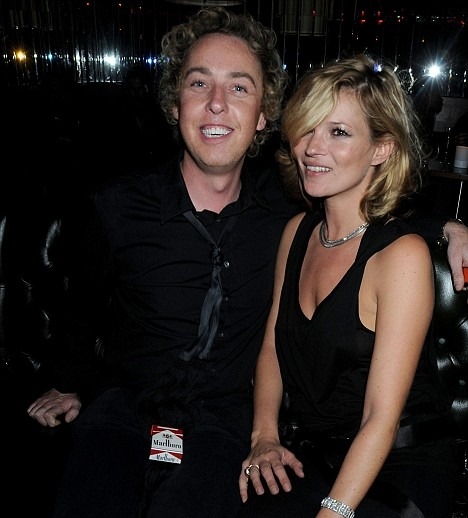 We feel that hairstylist James Brown deserves the first shout out. This Galway born hairdresser first met Kate when she was a 14 year old bunking off school in Croydon. Of course. A friendship quickly cemented and when Kate shot her first Vogue cover with Corinne Day in 1993 the then 22 year old James was on hand to do her hair, He has continued to be there for her over the years, famously responsible for her late-noughties fringe and apparently suggested her 2001 crop just before a night out. Besides making hair history the two have proved inseparable and supportive friends on each other’s arms throughout it all.

Jesse Wood?One of Kate’s first musicians was this guitarist son of Ronnie Wood. Their brief relationship ended in the early nineties and Jesse is now happily engaged to the mother of his son, Fearne Cotton. 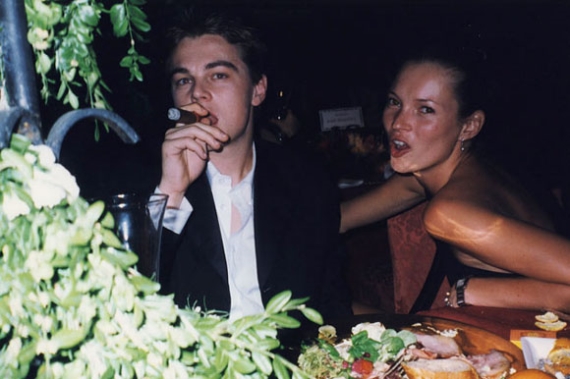 Once a modeliser, always a modeliser. Kate and Leo allegedly enjoyed a fling in 1994 just before she met Johnny Depp. 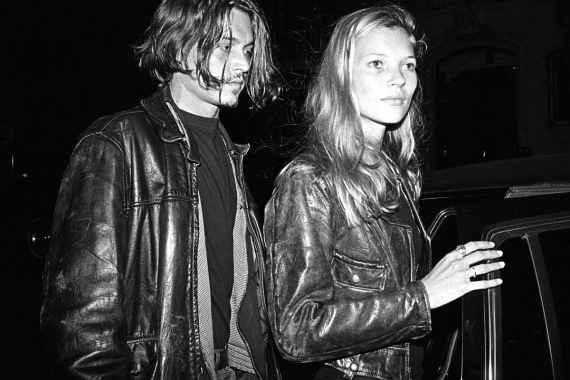 ?Their coupledom defined the nineties. On and off between 1994 and 1998, these two definitely belong in a Fashion Couples Hall Of Fame somewhere. Seen at every party and on every red carpet when they parted ways Johnny seemed to moved swiftly on, living for many years with the French actress and singer Vanessa Paradis, while Kate said of their break-up, ?I really lost that gauge of somebody I could trust. Nightmare. Years and years of crying. Oh, the tears!? 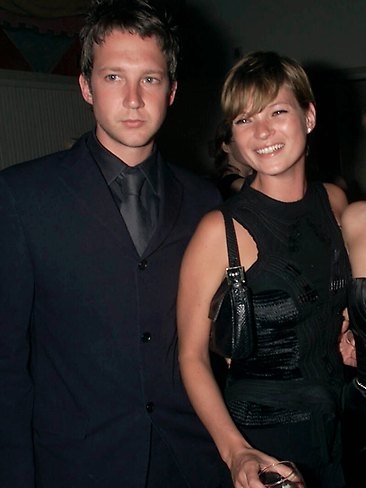 Hack was a journalist interviewing Kate for his magazine Dazed and Confused. He asked her a question about the men in her life. A date and a steady three year relationship ensued. Hack and Kate had a daughter together, Lila, and seem to be on very good terms. 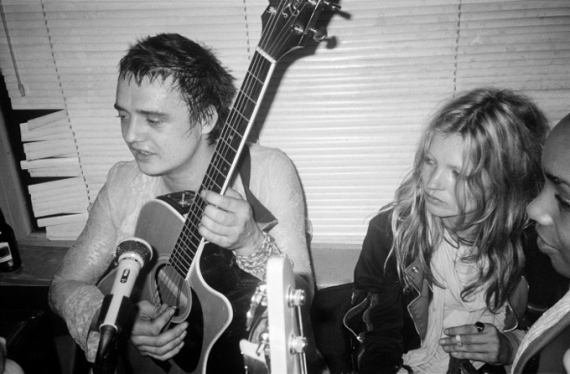 No doubt the He-Who-Shall-Be-Named of the Moss household, these two first started seeing each other in 2005. What followed was a tabloid-fodder of a love affair. Their two-and-a-half year long relationship was characterised by Doherty’s erratic behavior and Kate’s constant festival chic. Their time together also coincided with the cocaine scandal which threatened to end Kate’s career.

Russell Brand?Brand claims in his autobiography that Kate sent him a hook-up text during his first flush of fame and that he regrets not making the ‘relationship’ work after their short time together. Oh well. 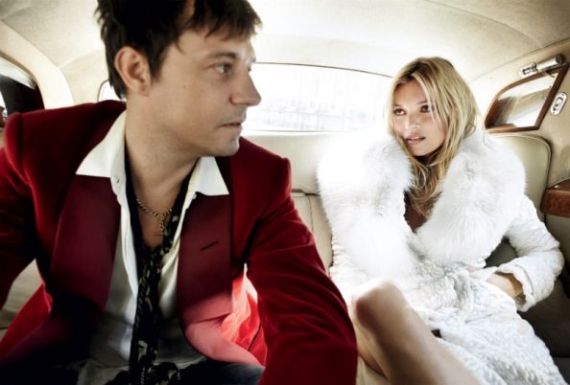 Kate settled down and married The Kills front man, Jamie Hince, in 2011. The ceremony boasted a comeback gown from John Galliano, who that year had been arrested for an anti-semitic tirade in a Parisian caf?, while photographers by Mario Testino and Terry Richardson snapped the star studded day and afterparty. As you do.