The Duke and Duchess of Cambridge have shared four photos of Prince Louis having fun with paint that the Duchess took, in honour of his second birthday today

As the youngest child of the Duke and Duchess of Cambridge turns two today, they have shared four adorable photos of him getting creative with paint that Kate Middleton took herself at the family’s home in Norfolk.

Like children across the world, Prince Louis has been making rainbow artwork to thank heathcare workers for their incredible efforts during the pandemic. The photos were shared in a Tweet last night by @KensingtonRoyal, with the caption: 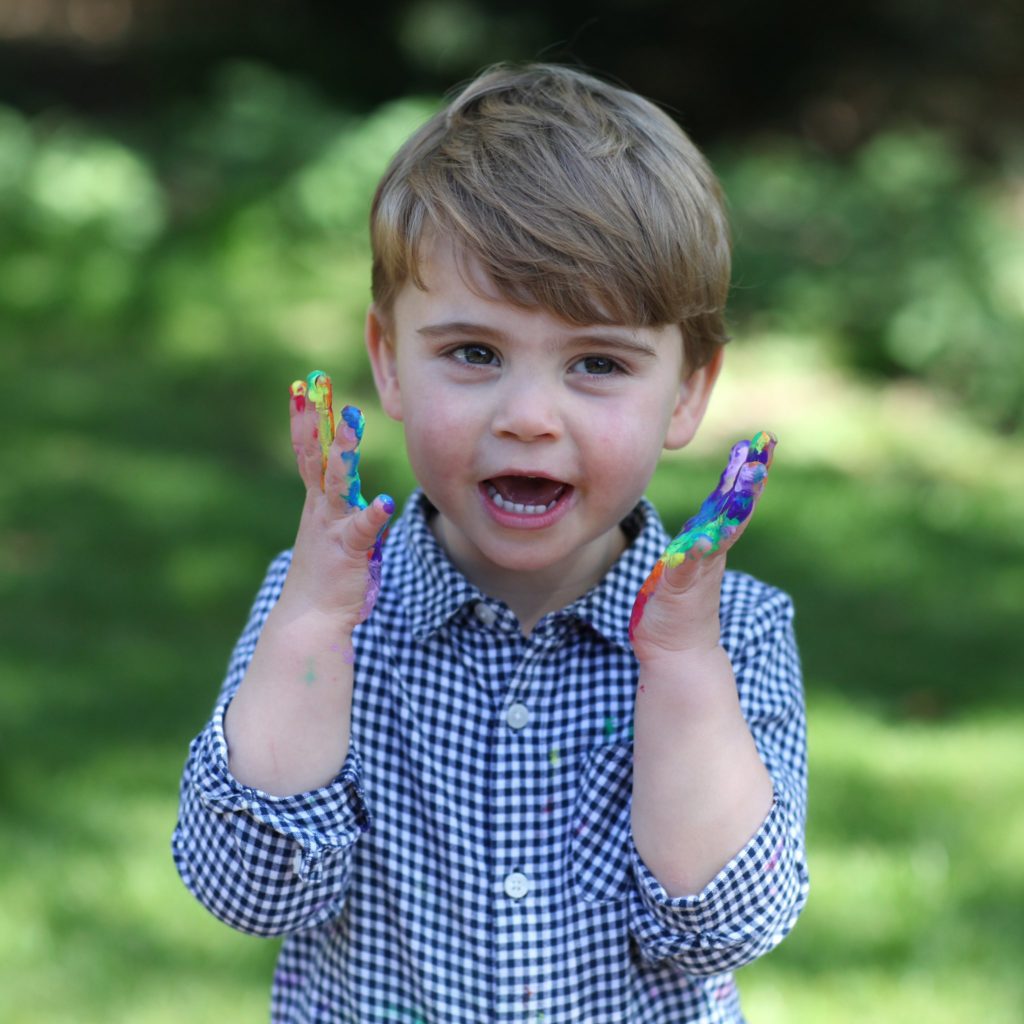 Prince Louis looks like he’s having a lot of fun, and has somehow managed not to get any of his colourful paint on his shirt, which is no mean feat for someone who is only just two.

The royal couple have been homeschooling their three children, and have talked about how they have tried to explain the pandemic to them in an age-appropriate way, trying to explain how things would be different without frightening the children who are now six, four and two. 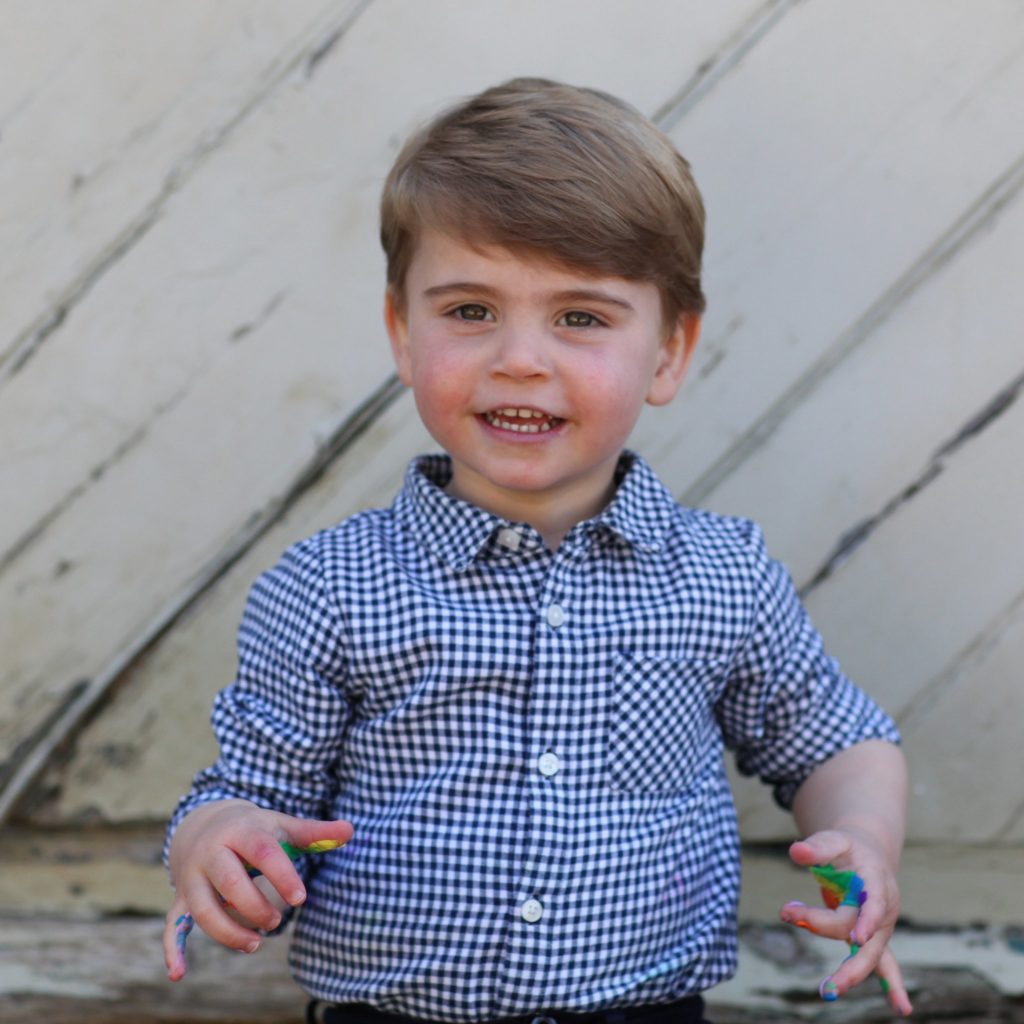 In a BBC interview where the couple were discussing the mental health difficulties faced by frontline workers during the pandemic, Kate Middleton said: “George is much older than Louis is but they are aware, I’m always surprised. And although you don’t want to scare them and make it too overwhelming. I think it is appropriate to acknowledge it in the simple ways and age appropriate ways.”

When asked how home schooling was for the royal couple, Prince William replied “fun” with a grin, and Kate elaborated: “Don’t tell the children, we’ve actually kept it going through the holidays. I feel very mean!”

It seems like most parents they have trouble keeping up with the sheer energy of their three children, with Kate saying: “So you pitch a tent, take the tent down again, cook, bake. You get to the end of the day — they have had a lovely time — but it is amazing how much you can cram into one day, that’s for sure.”

Thank you for your lovely messages on Prince Louis’s second birthday ?. pic.twitter.com/42IauvVpEB

Read more: These photos of #emptystreets are a poignant reminder that we’re all in this together