Julianne Moore On Why She’s Taking A Stance Against Guns

Julianne Moore is one of Hollywood’s most accomplished actresses, building a resum? of challenging and acclaimed roles that is only getting more varied as she grows older. Tom Ford’s muse counts movies such as Still Alice and The Hunger Games among her crowded plate and is set to tug at all the heartstrings in the upcoming drama, Freeheld.

Freeheld tells the real-life story of a same-sex couple who come up against discriminatory bureaucracy when one faces a terminal illness and is forbidden from passing on her pension benefits to her partner. Ellen Page, who stars opposite Moore, who so moved by the script, it prompted her celebrated coming out speech. 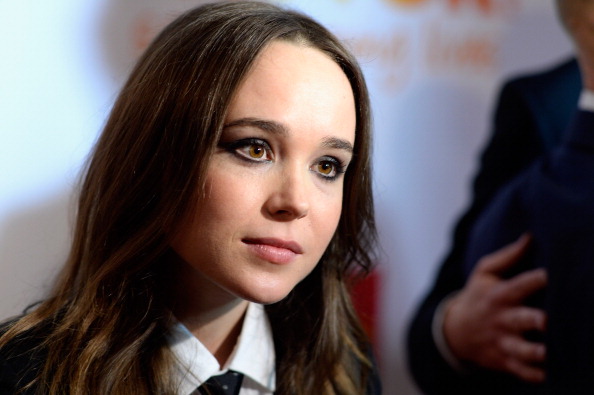 However, Moore’s most important role is currently happening away from the camera. The 54-year-old actress has decided to tackle the prevalent gun culture in the States and is calling on other Hollywood heavyweights to join her. Earlier this month, Moore founded an Everytown for Gun Safety Committee in response to escalating and possibly preventable violence in her home country. In her initial statement she said:

?As American citizens, we are shocked and saddened by the loss of life, and the daily increase of gun violence in our beautiful country. We do not believe that the Second Amendment and gun safety are mutually exclusive ideas, and as a creative community, we will do everything we can to support the safety of our fellow Americans, and galvanize more to join us in this movement.? 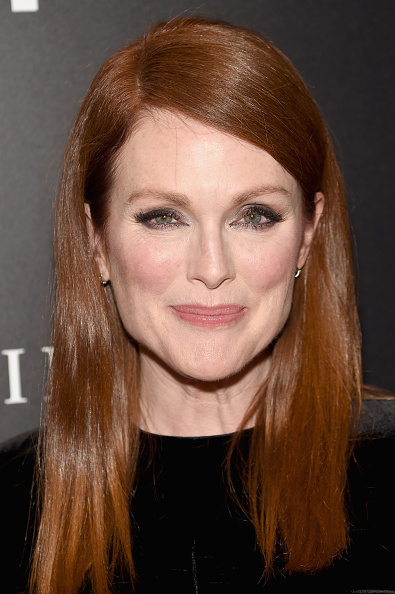 Every day an average of 88 Americans are killed by guns, with hundreds more injured. Moore hopes that by calling on the influence of Hollywood voices, she can help contribute to a culture shift. The number of gun massacres has been escalating in recent years, with the loss of innocent life hitting headlines on what feels like a daily basis.

SO far Moore has managed to recruit Jessica Chastain, Rees Witherspoon, Michael J. Fox, Jennifer Lawrence and J.J. Abrams to her cause. She has spoken out more about why she felt she had to take a public stance. ?I can’t bear it anymore. I don’t want my children, or anybody’s children, to be in danger when they go to a movie theater or to school. I want to close the loopholes that are allowing dangerous individuals to buy guns,? she told Modern Luxury Miami magazine, as reported in New York Daily News.