It is rare to come across an actress who is a bonafide star, yet extremely relatable. There’s a realness to her that is rare in our often heavily-filtered society, and when it comes to Jennifer Lawrence, what you see, is most definitely what you get. She isn’t afraid to take a stand for what she believes in, such as equal pay for women and it’s her stance on this that has garnered much attention over the last year.?Here at IMAGE, we’ve not been shy in our praise of The Hunger Games star, who is once again the talk of Tinseltown thanks to her role in the semi-biographical movie Joy (you must see it if you’ve not already). Whispers of yet another Oscar nomination are on the horizon, and in the latest issue of Glamour Magazine, the multi-award?winner drops’several of the of quotable gems she’s known for – as well as dishing on her friendship with Amy Schumer, her career and?the unique advice she gives her stylists prior to a red carpet event. In typical J-Law style, she is unashamedly herself, and we’ve compiled the best bits for you to enjoy this dreary Tuesday night. 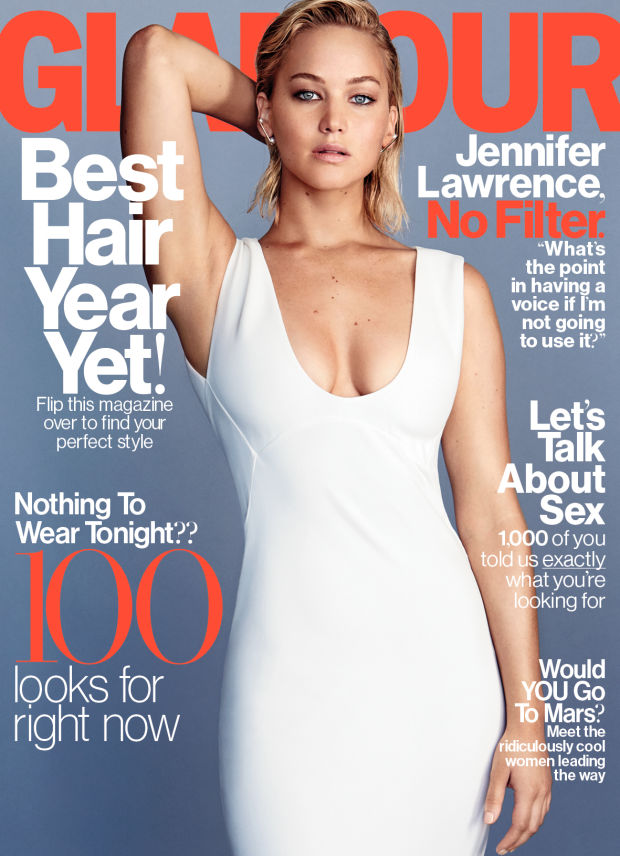 Of her decision to go public on her thoughts on the wage gap, she says she could no longer stay silent on issues she believed in: “It was so personal that it was scary… I keep going back and forth on being opinionated. I completely agree when there are actors who say, ?Actors should stay out of politics. We’re not politicians.? [And] my business is based on everybody buying tickets and seeing my movie? It’s not smart, business wise, to be opinionated. But then what’s the point in having a voice at all if I’m not going to use it for what I truly believe in?”

Her career advice (to herself as much as anyone else) is this: ask for what you want. The 25-year-old revealed she didn’t ask for what she should have for American Hustle, and as a result, her male co-stars were paid considerably more.?”You’re not gonna give somebody more money if they don’t ask for it,” she added. “I just wanted to do [Hustle]; it wasn’t about money to me at the time. But the difference in who was getting a little less, and a lot less, than their quote was very vast. And I wanted to write about how I got in my own way. ‘Cause I assume that in negotiating, the men were tough as balls.” 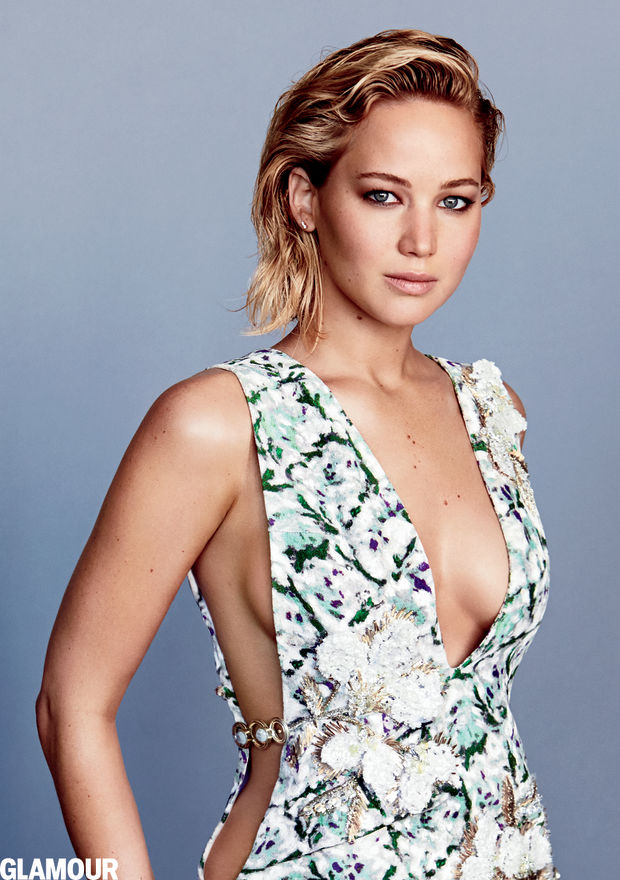 “What’s the point in having a voice at all if I’m not going to use it for what I truly believe in?”

She’s making a movie with pal Amy Schumer, and she reveals, like all true BFF’s, that the two will grow old together. “Amy and I have a life plan. This is where we’re gonna Grey Gardens, and we’re gonna grow old and crazy together.? That’s our plan.?

To this day, she’ll never regret speaking out after her private photos were hacked.?If I was quiet, it would have seemed like I was ashamed. And I wasn’t ashamed; I was enraged. Not once have I felt like I ?learned a lesson.? I didn’t do anything wrong! . . . Even I’ve defended myself by saying I was in a relationship with a wonderful man for five years. But even if I wasn’t, even if I [just] went on a date with a guy?it doesn’t matter what the situation is. It’s your body. And you can do whatever you want.?

And finally, she has strong views on Planned Parenthood:?”It’s so awful[the recent attacks]?.It isn’t an attack on abortions; it’s an attack on women. Because Planned Parenthood is so much more [than abortion]. My mom was really religious with me when I was young. And I wouldn’t have been able to get birth control if it weren’t for Planned P. And?I am a successful woman who has not had a pregnancy….But seriously. What harm comes from supplying people with birth control, condoms, Pap smears, and cancer screenings?”

Joy is in cinemas now.