Here at IMAGE.ie, we are Jennifer Aniston fangirls and darn proud of it. If there was an endorsement deal for the most contented celebrity, Jen is the only one who could front it. She, quite simply, radiates happiness, has stopped the ageing process and has handled?over a decade of tabloid intrusion with elegance, dignity and grace few would be capable of. Despite the fact that she married last year, mass media coverage still focuses on the fact that she divorced Brad Pitt (we’re so over that) and is childless. Still, she hasn’t time to deal with such nonsense as she’s too busy enjoying married life, acting and launching beauty ranges. This is a woman who has her priorities down. And did we mention how incredible her hair always is?

In a new interview,?the Cake actress spoke at length about her marriage to the extremely handsome actor Justin Theroux, what keeps her young and why she feels fabulous in her forties.

“Married life is so normal and fun and not much different,” Aniston told?Harper’s Bazaar‘magazine.?”We felt married for so long.” Can we get an Awww, please?

And the secret to their enviable pairing? Laughter – and lots of it. 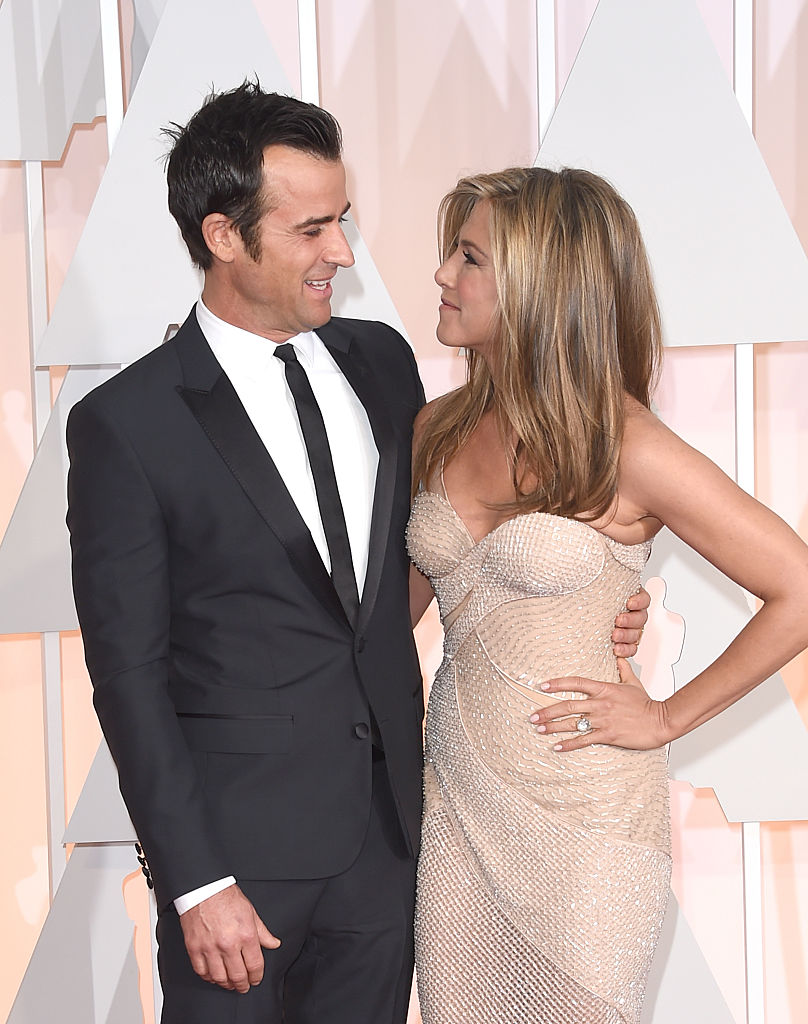 “I think everyone’s so freaking politically correct lately. It’s becoming a real drag.?I like making jokes,” she said. “I’m lucky because Justin is the funniest person I’ve met, and we make each other laugh. Laughter is one of the great keys to staying youthful.”

She has never been afraid to gush unashamedly about her husband – “As they say in the business, ‘He’s on fire,’ “I’m so proud of him” – and we love her for it. Remember we she turned us all to mush when she said he was the best thing to happen to her forties? And when she described meeting her now-husband for the first time? The couple first encountered each other on the Hawaii set of 2008 comedy Tropic Thunder, which Justin wrote. Jen was on set when she first saw him, and that was the moment she just knew. ?He was wearing black, black, black and I started to sweat just looking at him,? she said.? 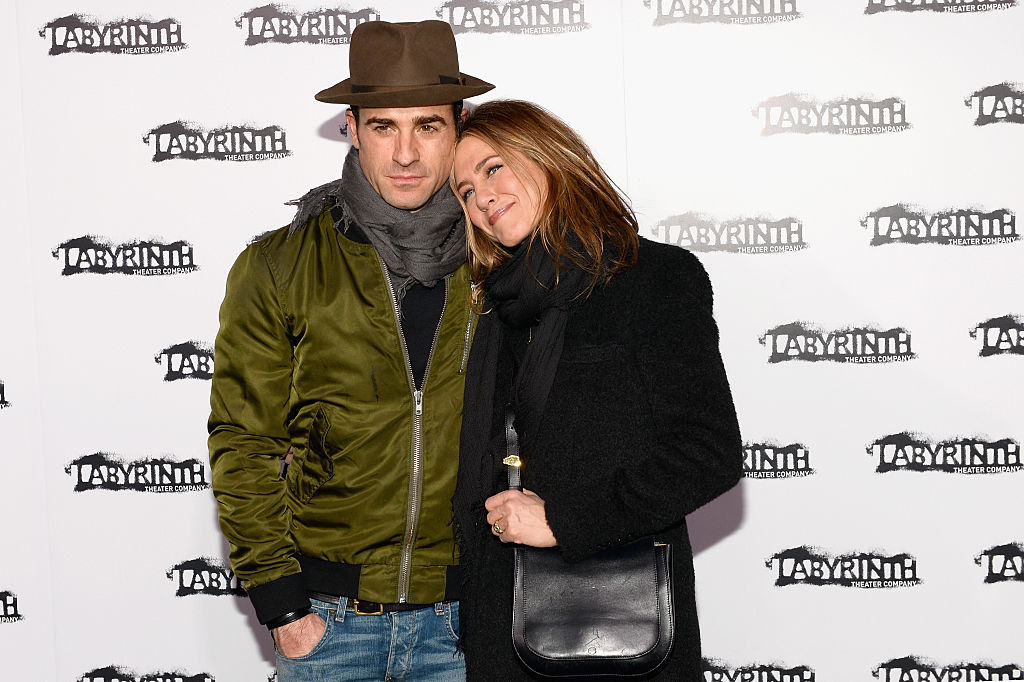 This low-key couple seldom walks a red carpet in an effort to maintain privacy. “We work so hard to maintain some sort of life and privacy, why would we intentionally put ourselves out there? she said. “It’s like you’re on TV or a movie screen. [Fans] see you, hold their phone right up to your face, and take a picture. I’m like, I’m standing right here with a pulse!”

Jen is having the time of her life and is all about the here and now.

We will always be happy that Jen is so happy.