Is your man mindful? Why there’s an uptake in Irish men practising mindfulness

What was traditionally a female-led practice, mindfulness and meditation has now seen a surge in Irish men taking it up to improve their mental wellbeing and reset their goals.

More men are choosing to practise mindfulness and meditation, according to a leading health and wellbeing expert.

The main reasons, according to Zestivo founder Elizabeth Whelan, are that society now accepts the benefits of mindfulness, and there is no longer the “old-school mentality” that men can’t intuitively direct their attention to the here and now without judgement.

Globally, between 200 and 500 million people meditate as of 2019, according to The Good Body. In the US, men make up almost 12% of this compared to 16.3% of women (National Health Interview Survey), a small gender ratio compared to just a few years ago.

“Men are meditating more. Men now realise the benefits of tuning in, listening to yourself, becoming more intuitive. There was an old-school mentality in thinking mindfulness and meditation was just for women,’ says Elizabeth.

Click here for tickets to IMAGE How To: Avoid Burnout with Elizabeth Whelan 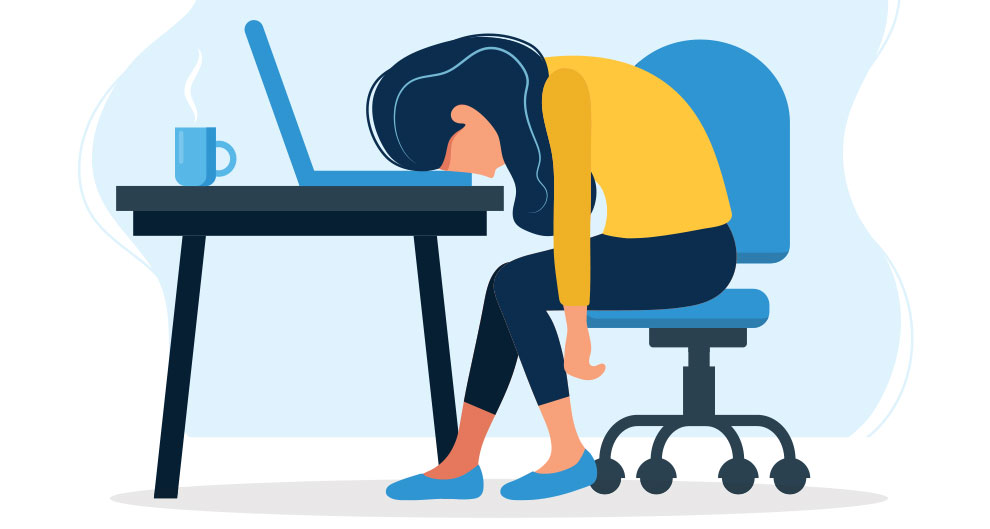 As well as managing stress, creating a calmness and helping with sleep, the benefits of mindfulness for these companies is often financial. In his book Mindful Work, David Gelles profiles insurance giant Aetna before and after the company offered mindfulness. He found that a highly stressed employee was costing the company an extra $2,000 per year in healthcare. Health care costs at Aetna – which total more than $90 million a year – have decreased 7% since it introduced a mindfulness programme.

Closer to home, a Vhi report in 2018 found that 60% of corporate employees considered mindfulness a highly effective method for dealing with mental health issues.

The Vhi Health Insights report entitled A Route to Mindfulness: Finding the way to better health in the workplace, also found that 18% of corporate employees have attended some form of mindfulness course in the past and more than 75% reported the course had a positive impact on their personal health and wellbeing.

While the report didn’t break down findings by gender, there has been a notable rise in what society would consider ‘manly men’ sharing their own experiences with meditation.

Actor and director Clint Eastwood revealed in a video for the David Lynch Foundation that he has been practising meditation since his teens. “When I was 14 years old, my neck hurt, and my paediatrician suggested Transcendental Meditation. The time spent meditating since then has been my most worthwhile investment … Some of the more specific effects it’s had on my life include the ability to focus — to be one-pointed. It’s also a way to get yourself out of the way and see things for what they are, without the narrative that we put on them.”

Microsoft founder Bill Gates revealed on Twitter last year that he and his wife Melinda meditate two or three times a week. “I now see that meditation is simply exercise for the mind, similar to the way we exercise our muscles when we play sports. For me, it has nothing to do with faith or mysticism. It’s about taking a few minutes out of my day, learning how to pay attention to the thoughts in my head, and gaining a little bit of distance from them,” he said.

Actor Hugh Jackman told Oprah Winfrey that meditation affected his life “equally to how marriage and kids did”. He said, “… after I started meditating, I felt I gained a true understanding of myself and was no longer just being reactive to events that came my way. I felt a sense of calm, a sense of purpose, of finer energy in things I did. I think I had been quite an external person, living very much outside of myself, either for validation or just from stimulation, until, through meditation, I started to find what I call home, or a sense of my true nature or true self.”

Read more: Join us for IMAGE How To: Avoid Burnout with Elizabeth Whelan

Zestivo founder Elizabeth Whelan will be in conversation with Melanie Morris for an IMAGE How To: Avoid Burnout at The Westbury on January 22. Photo: Supplied

Elizabeth, who runs sessions based on her three-phase process of mindfulness, meditation and manifestation, says, “Sometimes it surprises me the amount of men that appear, particularly when I do events about burnout or stress. There’s a perception that men never speak about their stress, but men now know it’s a real thing that they have to deal with.”

Men and women tackle issues, such as stress, differently, says Elizabeth, but ultimately, we all need to deal with our stressors.

“Women take more of a romantic approach to setting goals, whereas men are more practical,” she says. “Men are driven more by their left brain – the practicality, the logistics of it all, they’ll be thinking of the money, do I have things in place for all of these things, can I set this scene in my life? Women are more intuitive. We think what we can do, how we can create, we see ourselves there, we dream about it.

“But we all have to deal with our stressors because you cannot keep going on oversize. It’s like running your beautiful car outside and never turning the engine off – it wouldn’t last too long. Unless we’re fuelling ourselves properly, with our thinking, our food, the way we’re living our life, we’re never going to be able to perform, to get into our creativity, innovation.

“But once you’re guided correctly on your goal setting, it’s all the same for men and women.”

Elizabeth says when she began meditating herself, it was like opening a Pandora’s box. “It enriched my life so much. It’s not work to me, it brings such joy when you discover who you are and the power you have in yourself, to make yourself happy, and to live a good life, and to create the life you want around you.”

Elizabeth will be sharing this expertise at an IMAGE How To: Avoid Burnout at The Westbury Hotel in Dublin on Wednesday January 22.

In conversation with IMAGE group contributing editor Melanie Morris, Elizabeth will advise on how to reset goals, manage priorities and how to get the most out of your day. Guests will learn how to enhance productivity while decreasing stress; identify tools and techniques to help achieve personal and career goals; gain a better understanding of your relationship with stress and learn how to deal with it in daily life.