The Sundance Film Festival runs from Jan 18-28th and things are looking very promising indeed for the Irish contingency of the festival. Some of the names below you’ll recognise, others you won’t. One thing’s for sure, these individuals and their respective films are hot-tipped to shake things up at this year’s infamous indie film festival.

Based on the 2009 novel by Nick Hornby, Juliet, Naked tells the story of a tortured soul Annie, her boyfriend Duncan, and the affair that she begins with has-been rocker, Tucker Crowe. The twist? Tucker Crowe just so happens to be the subject of Duncan’s musical obsession. And so the drama ensues.

He first came to our attention in his role as sadistic teenager in Love/Hate. Now, Barry Keoghan has gone on to make movies with the likes of Nicole Kidman and Colin Farrell, not to mention featuring in one of the biggest movies of 2017, Dunkirk. His second appearance at the Sundance FIlm Festival (his first was with the Mammal), American Animals is based on the true story of four men who commit one of the boldest heists in American history as a result of being under the delusion that they are characters in a movie. 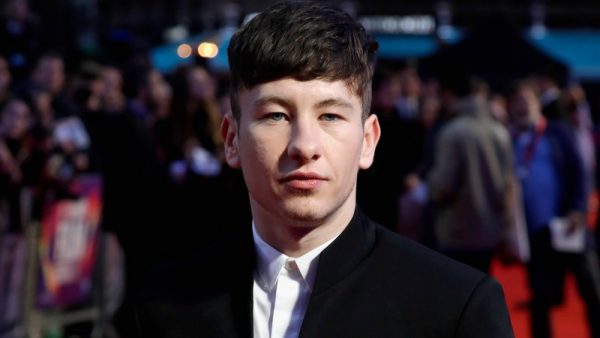 Denise Gough Fiona Shaw joined Keira Knightley and Dominic West for Parisien biopic, Colette. Colette follows the story of Sidonie Colette, a young country woman who marries a famous literary entrepreneur called Willy. Willy introduces her hedonistic Paris during La Belle Epoque and, inspired by what she sees, Colette begins to write novels, which her husband insists be published under his name. The novels become hugely successful and she soon begins to resent the lack of recognition for her work.

Virtually unrecognisable without his signature ginger hue, a black-haired Domhnall Gleeson (donning thick-rimmed glasses) stars as Henry Beard in this biographical comedy about the infamous American satirical magazine, National Lampoon, and their seminal 1978 comedy National Lampoon’s Animal House. This is a Netflix Original and will premiere on January 26.

Olwen Fouere features in this hot-tipped favourite amongst the festival’s Midnight lineup. The story tells the tale of Red Miller (Nicholas Cage), a broken man seeking revenge against a biker cult who ruined the peaceful existence that he and his wife Mandy (Andrea Riseborough) enjoyed in the American wilderness. Mandy is murdered and Miller will not stop until he avenges her death. Directed by Panos Cosmatos (“Beyond the Black Rainbow”), this film mixes genre, horror and fantasy, and is not for the faint-hearted. 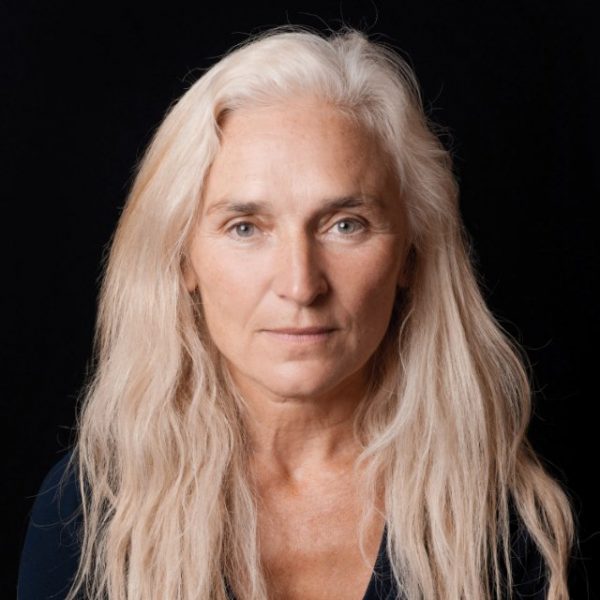 The Happy Prince sees Oscar Wilde’s life in exile as he laments his newfound state as a failed author and current has-been. with a huge cast that includes Colin Firth, Rupert Everett and Emily Watson (Theory of Everything), you know it’ll be good.

Idris Elba’s directorial debut, Yardie, is based on a 1992  cult novel by Victor Headley. Set in early 1970s Jamaica, the story centres on a young man called “D” who is haunted by the murder of his brother and moves to London to build a drug empire.

Michael Harte edited ‘Three Identical Strangers’, the incredible true story of three strangers who accidentally discover that they’re identical triplets who were separated at birth. Set in 1980 in New York, the documentary follows how the 19 year-olds’ are reunited, and in the process unlocks an incredible, yet sinister secret.