2015 has been an exciting year for the Irish film Industry. The much-anticipated Room is already making waves after winning big at two major award ceremonies; actresses Saoirse Ronan (who has been universally praised for her performance in Brooklyn) and Caitriona Balfe have both nabbed Golden Globe nominations, and an array of native talent swept the recent British Independent Film Awards. The Oscars buzz just keeps on coming as yet another Irish film is a potential runner for a coveted statuette.

The film, entitled VIVA has progressed to the final nine in the Foreign Language Oscar shortlist. Directed by Paddy Breathnach and written by Mark O?Halloran, it follows an 18-year-old Cuban who works at a local drag club and dreams of a becoming a performer when his long-lost father is released from prison. He must make a choice: pursue his dream or attempt to rebuild his fractured relationship with his family. The list will be narrowed down to five official contenders when the nominees are announced on January 14th, but the fact that the movie is a contender at this early stage is very promising.

Speaking about VIVA’s inclusion in the original list Breathnach, who is best known for his work on for Shrooms (2007), Blow Dry (2001) and I Went Down (1997) said: ?We loved every minute of our adventure on this film which took us from Ireland to Cuba and back again. As well as our wonderful Irish team, we had the pleasure of working with a great Cuban cast and crew and I feel this nomination recognises this incredible international collaboration.” Regardless of what happens next, the team should be proud of their fantastic achievements thus far.

Assuming all goes well, and our stars make it to the red carpet in LA, the next big question will undoubtedly turn to fashion. What will the leading ladies wear? Will they opt to front an Irish designer or go for an international name? Both Ronan and Balfe have fairly stellar style reputations already, and if they did opt for an Irish name, it ‘means our fashion industry gets more time to shine as well. We’ll be waiting in fevered anticipation as next year rolls around. 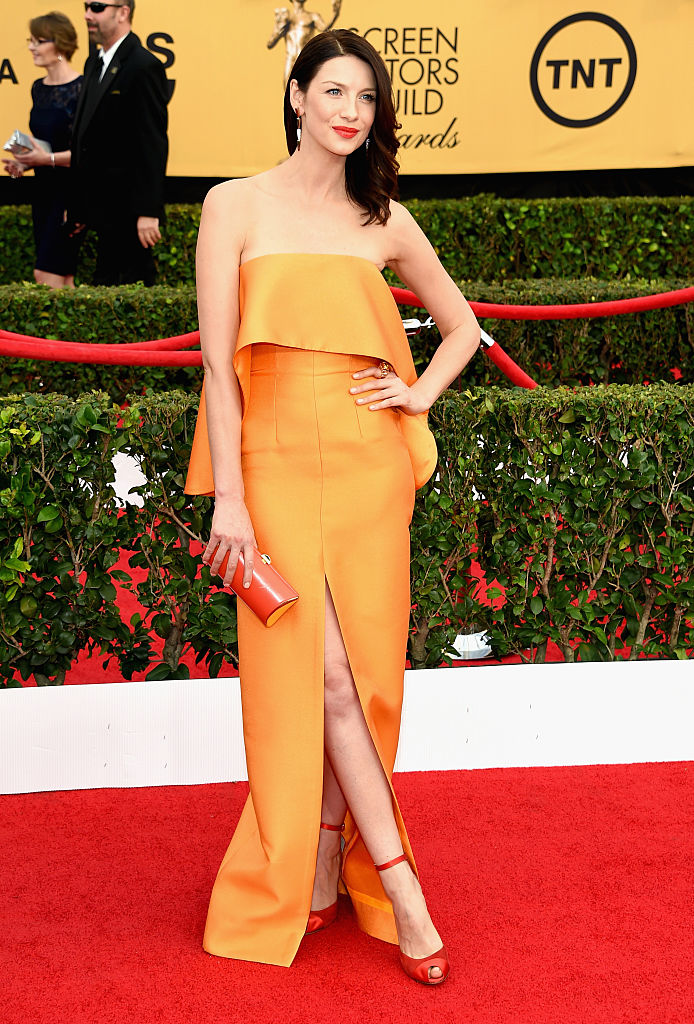 Regardless of what happens, we’ve no doubt we’ll see a few of our stars attend the Oscars and no matter what the outcome, we can all be proud that they are waving the Irish flag and highlighting a film industry that is going from strength to strength.