What a weekend to be Irish; we enjoyed a victory over Canada in the Rugby World Cup, Dublin won the All-Ireland GAA Final (granted, that’s only good news if you’re a Dub) and across the pond, our very own Lenny Abrahamson’s latest film – Room – starring the incredible Brie Larson, has just won the People’s Choice Award at the Toronto International Film Festival. Whoot!

For those who are unfamiliar with the festival, it’s a haven of inspiring filmmakers, and some of the world’s best cinema has been celebrated here down through the years; if something wins big here, you know it’s going to be worth the watch. What’s more, it’s a major precursor to the likes of The Oscars. Now in its fortieth year, Dublin director Abrahamson has taken home the top prize for his tale of a young boy, locked in a room for his entire life with his mother, played by our girl Brie. Lenny adapted this film from Irish scribe Emma Donoghue’s 2010 novel of the same name. A double win for Ireland, so.

What makes this award even more’special, however, is that it’s determined by audience voting, so you know it’s legitimate and, unlike plenty of awards in the industry, there’s absolutely no politics involved. Past winners include 12 Years A Slave and The King’s Speech, both of which?went on to clean up at The Oscars, so to say we’re excited for Mr Abrahamson and all involved would be a massive understatement. If you’re in the habit of placing bets on potential Oscar winners, this one tops the list.

Lenny Abrahamson is the man behind the incredible What Richard Did, Frank, Adam and Paul and more. With a relatively small list of credits to his name, it’s amazing to see each of his project’s receiving the accolades they deserve. A jewel in the crown of world-class cinema, this man makes us exceedingly?proud to be Irish. 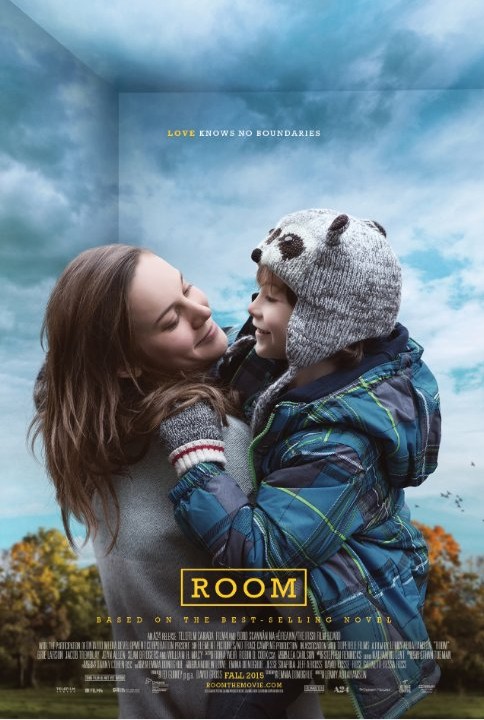