Rosemary Smith refuses to let society dictate how she should behave. Ireland’s rally legend tells ROSALEEN McMEEL why she’ll always do it her way.

Rosemary Smith has dedicated her life to challenging perceptions. As one of Ireland’s first female rally car drivers, she became a motorsport pioneer who broke through the gender barrier to compete in and win some of the most iconic rallies in the world. Her biography, which launches this month, written by Ann Ingle, reads like a script from Mad Men. Replace the advertising executives with racing car drivers and swap out Peggy Olson for Smith, and you’ve got a snapshot of Driven.

“I can’t remember how often I was accused of being a dolly bird. When I’d win, they’d say, ‘Did everyone else fall out of the race?’ I wanted to prove them wrong.”

Although I lapped up the uncorrected proof I received ahead of our interview, Smith has yet to read the finished product and is finding the prospect of her life in print a little daunting. “I’ve been saying for years that I was going to write it, but with no intention of doing so. I knew I could never write it myself. I wouldn’t have had the concentration. I also realised that if I did, I wanted it not just to be about driving because my life wasn’t just driving. There were so many ups and downs and things that happened.” True to her word, Smith reveals details of her extraordinary life, recounting many memorable adventures and exploits both on and off the track.

Rosemary wears a Louise Kennedy wool sweater, €595, and embellished trousers, €2,995. Jewellery and shoes are Rosemary’s own. 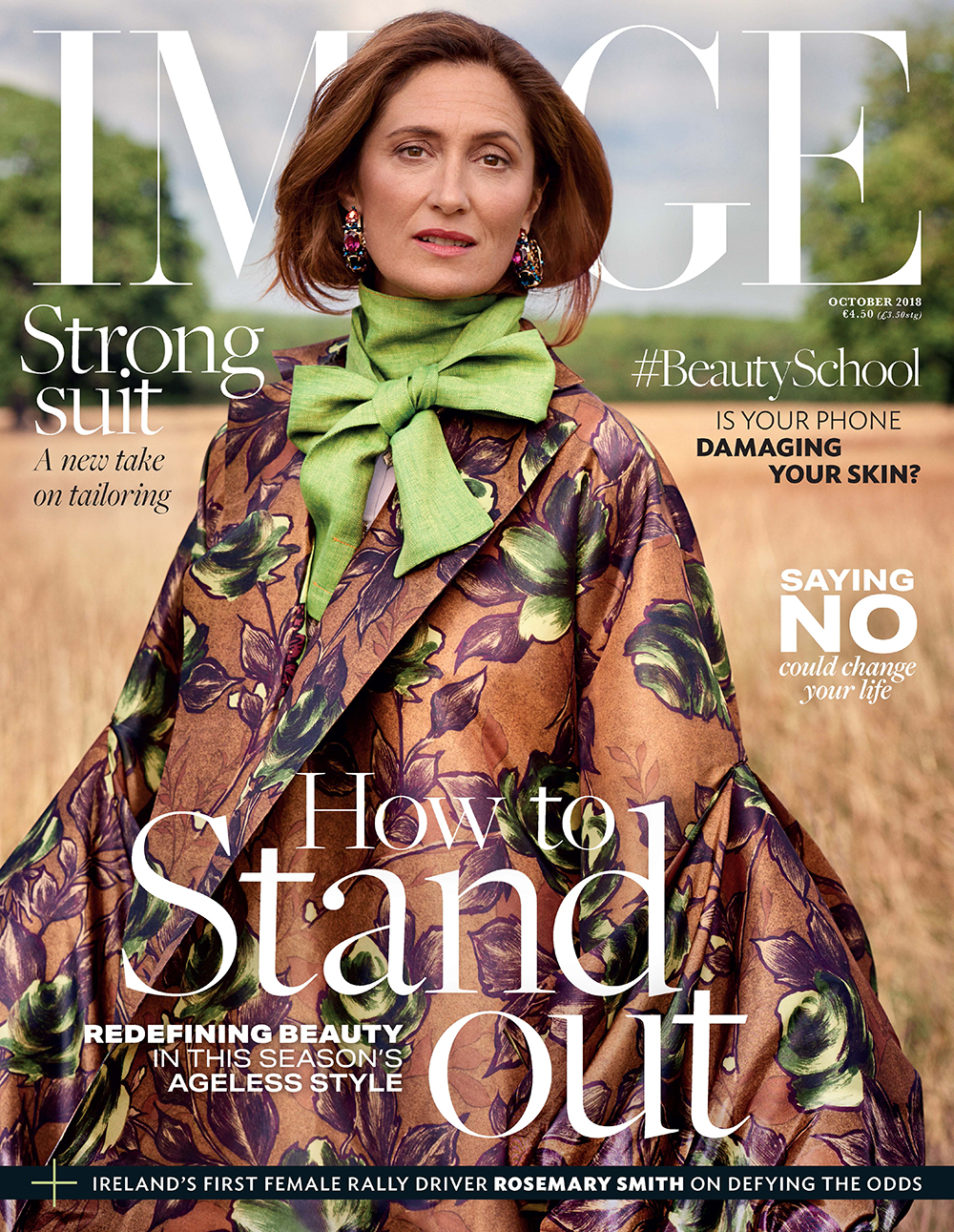 Read the full interview with Rosemary Smith in the October issue of IMAGE Magazine, out now.

Four great reasons you should always follow your dreams