Four great reasons you should always follow your dreams

“Do What You Can’t” – what does that phrase mean to you? For these four women, it is so much more than a slogan. It is a call to arms and an urge to ignore what others say “can’t” be done. Because “can’t” is only what you can’t do yet. These formidable women unchained themselves from any and all of their supposed limitations, dared to dream big and are now inspiring others to do the same. #DoWhatYouCant 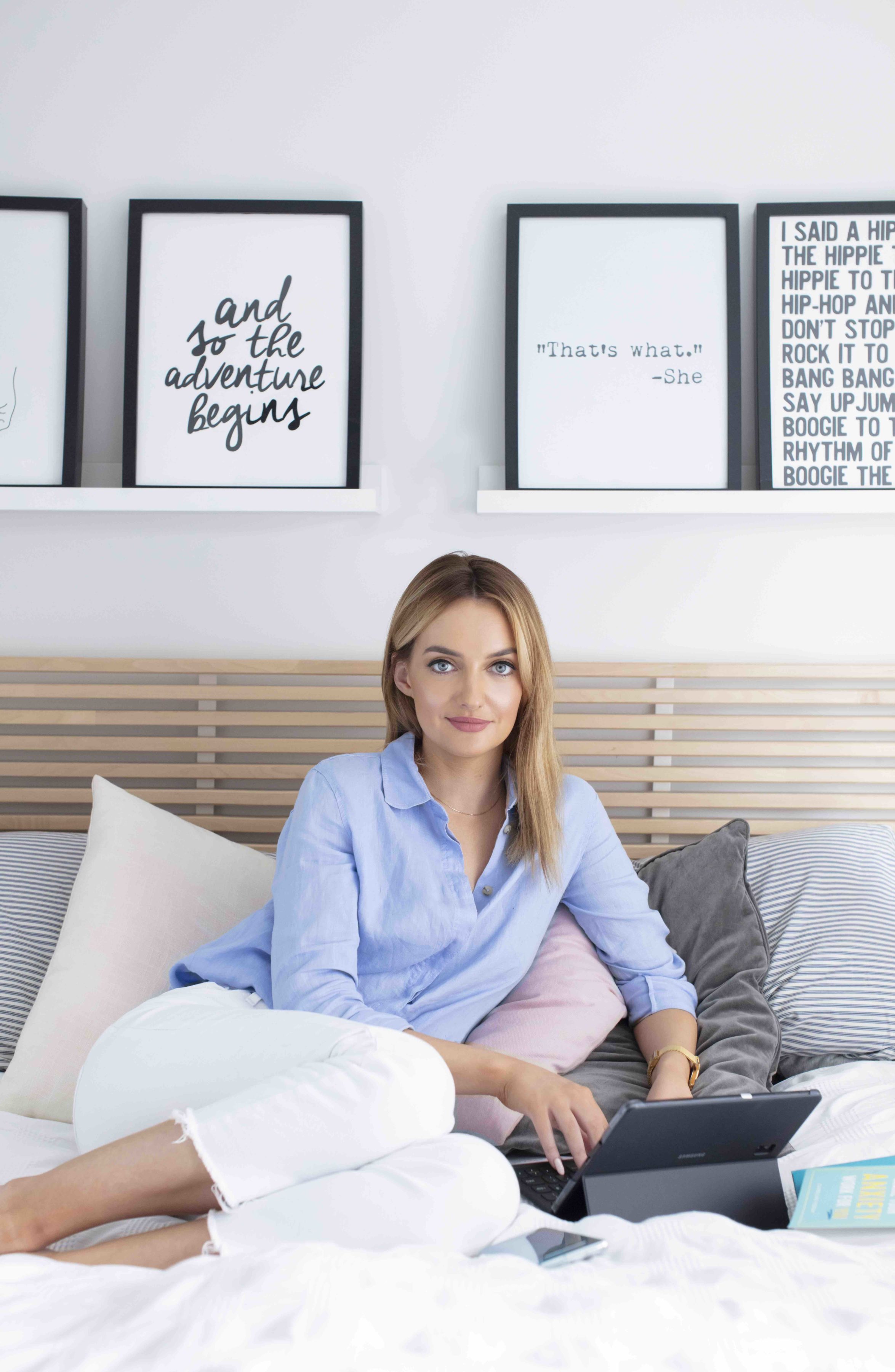 Caroline Foran was advised not to “overshare” her experiences around anxiety and panic attacks by well-meaning friends and family. But in doing so, she not only discovered a coping mechanism, but realised she was touching others with similar issues. Her ability to articulate her situation hit home and she was asked to write a book on the subject. Owning It became a bestseller and a podcast followed, as well as another book The Confidence Kit. Nowadays, Caroline believes fear is a ‘call to action’. “It points me in the direction of the things are really important to me. If I didn’t feel a little afraid of something, I’d question how much I cared. It motivates me as a call to action. Just because you do feel fear doesn’t mean you’re any less capable.” 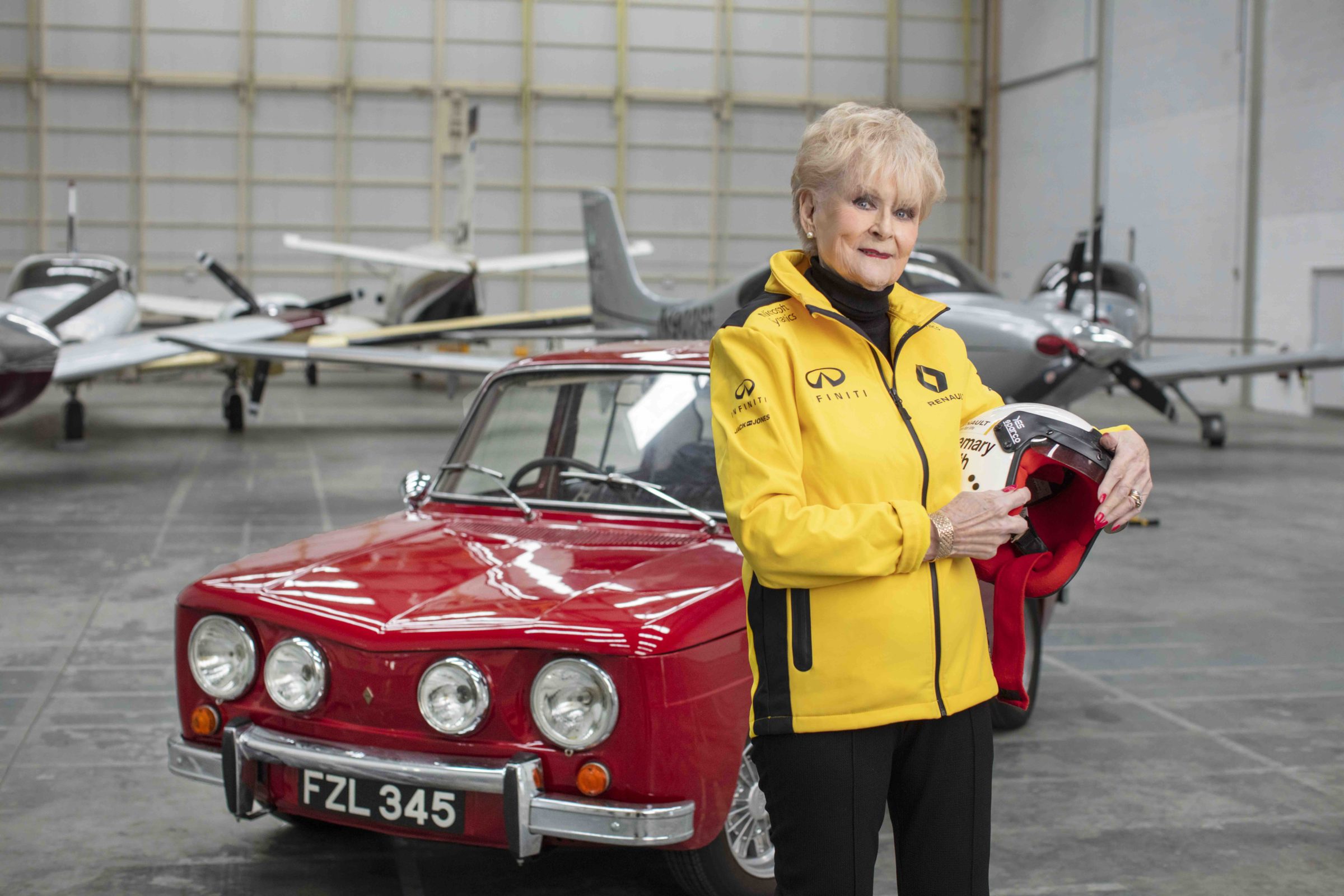 Rosemary Smith spent much of her life believing she had little to offer the world. That was until she discovered a talent for rally driving. The only problem was that she discovered her flair when this was still very much a man’s sport and she wasn’t exactly welcomed on to the track. “It was very discouraging in one way, but in another way, I wanted to prove them wrong.” Smith did prove them wrong, over and over again. In 2017, at the age of 80, she became the oldest person to drive a Formula One car. “When something is offered to me, I don’t hesitate. I say ‘yes’. People think it’s all over when you reach a certain age, but I don’t believe that.” 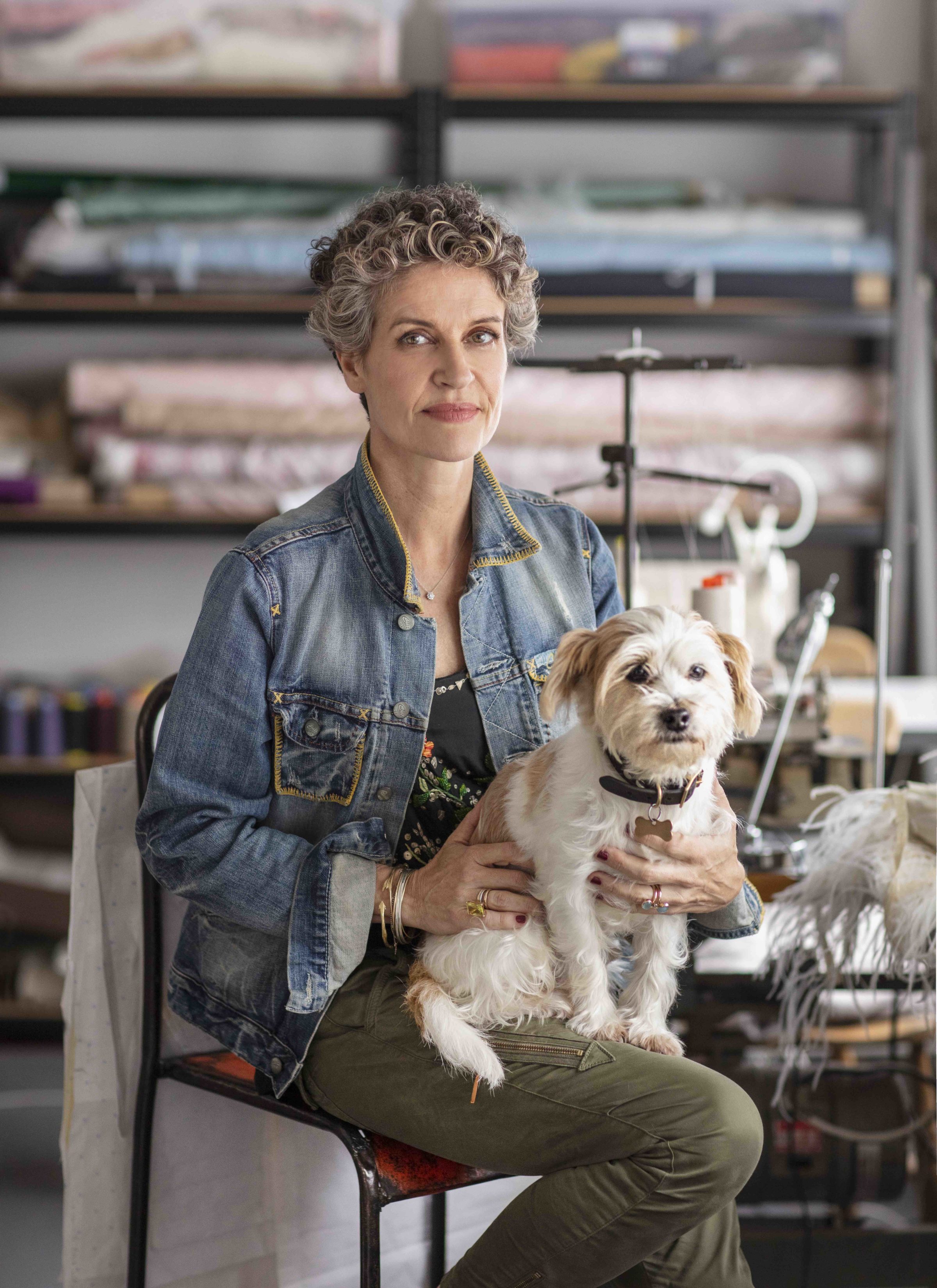 When the fashion designer Helen Cody was diagnosed with breast cancer over a year ago her creativity took a nosedive and amidst the physical challenges she was facing, she considered giving up fashion for good. “I was completely blank, and thought I’d never have another idea again. My focus and energy was all concentrated on keeping well.” But a year on, and her treatment (for the most part) behind her, she took a trip to Paris – her “spiritual home” – which helped reignite her creativity. “I had a huge sale, got rid of all of my old stock, shed the layers, and I thought, if I were an artist, I would start with a blank canvas. So I got a lot of white fabrics and started working into them. I was articulating how fragile I felt, and this was a new beginning. Bizarrely, I don’t think I’ve ever been more creatively fulfilled. I’m so happy because I’m doing things my way. I’m doing what I want to do, and I’m not compromising.” 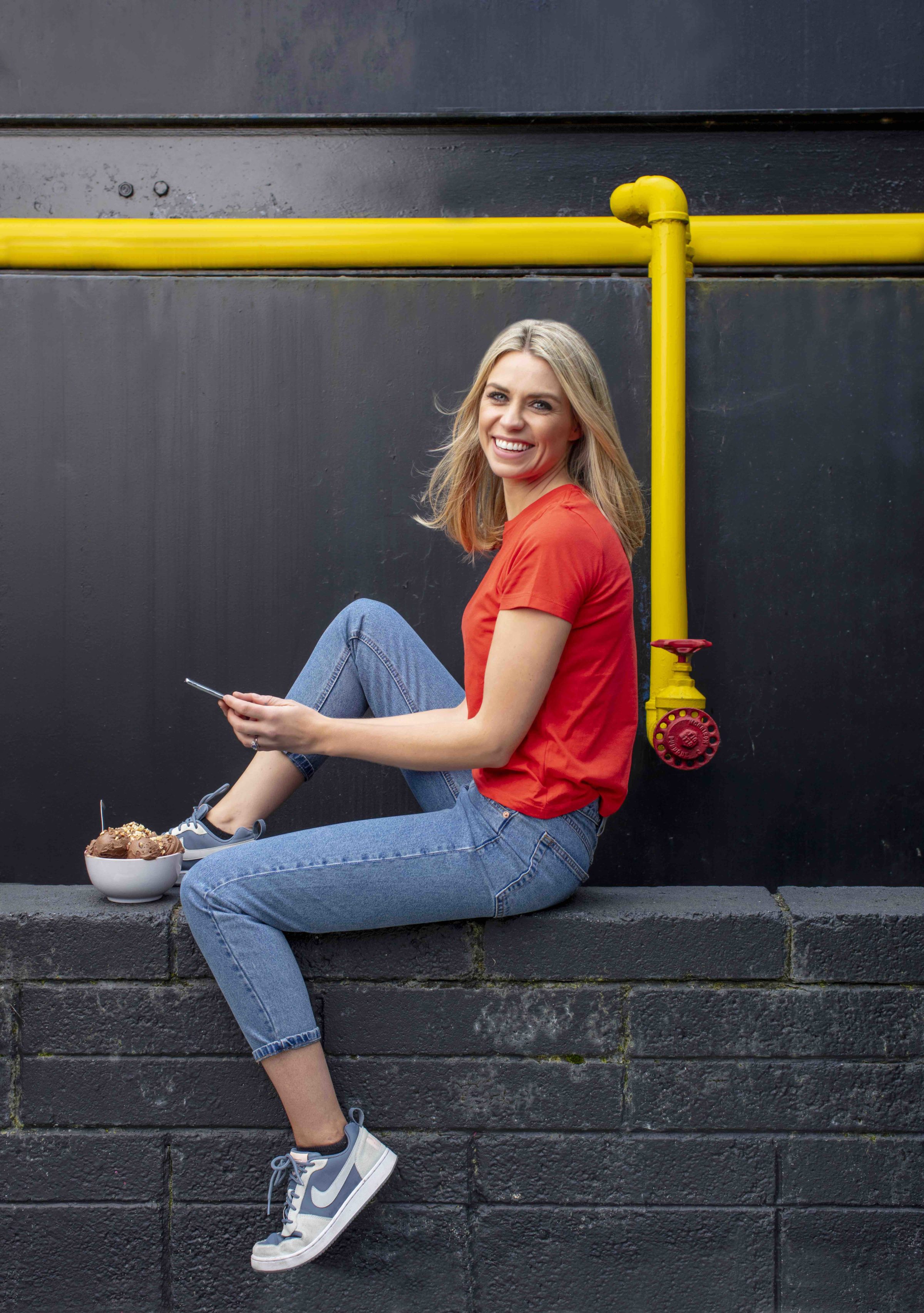 Despite a ‘dream job’ in Condé Nast’s advertising department in New York and her friends thinking she was making a mistake, Rachel Nolan and her then boyfriend – now husband – Brian decided to pack in lucrative nine-to-fives for an adventure that saw them leave New York to work in a restaurant in Tuscany. They then returned home to Ireland to set up Nobó, a dairy-free ice cream and chocolate company. “I remember calling people and telling them, and being sick with nerves. It just sounded totally bizarre, but for us it made sense.” It turned out to be the best time of her life, as well as the stepping stone to a successful award-winning business, which has allowed the couple flexibility to work and raise their two young boys together. “Not intentionally, but people can challenge or judge you. Sometimes it doesn’t have to be a big step; a small step will give you confidence in where you’re going. People don’t give themselves credit for what they can do. Anything’s possible. It’s just a case of going for it.”

As a global leader in technology, Samsung continues to defy and surpass expectations. “Do What You Can’t” is a campaign driven by Samsung and based around developing products, innovation and experiences that can help empower people to defy barriers, obstacles, and do things they did not think were possible. It is so much more than a slogan and we at IMAGE encourage and dare you to #DoWhatYouCant … because we believe you can!