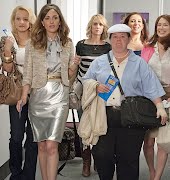 Today marks the beginning of International Women’s Week, so for the next seven days (and every day after that), let us celebrate everything it means to be female. As we continue our fight for gender equality, body autonomy and fair pay, it’s important to celebrate how far we’ve come. Inspiring women from all walks of life – be it fashion, politics, acting, or business – have spoken out about what feminism means to them.

“A woman is like a tea bag – you never know how strong she is until she gets in hot water.”


“I am a woman with thoughts and questions and shit to say. I say if I’m beautiful. I say if I’m strong. You will not determine my story – I will.” 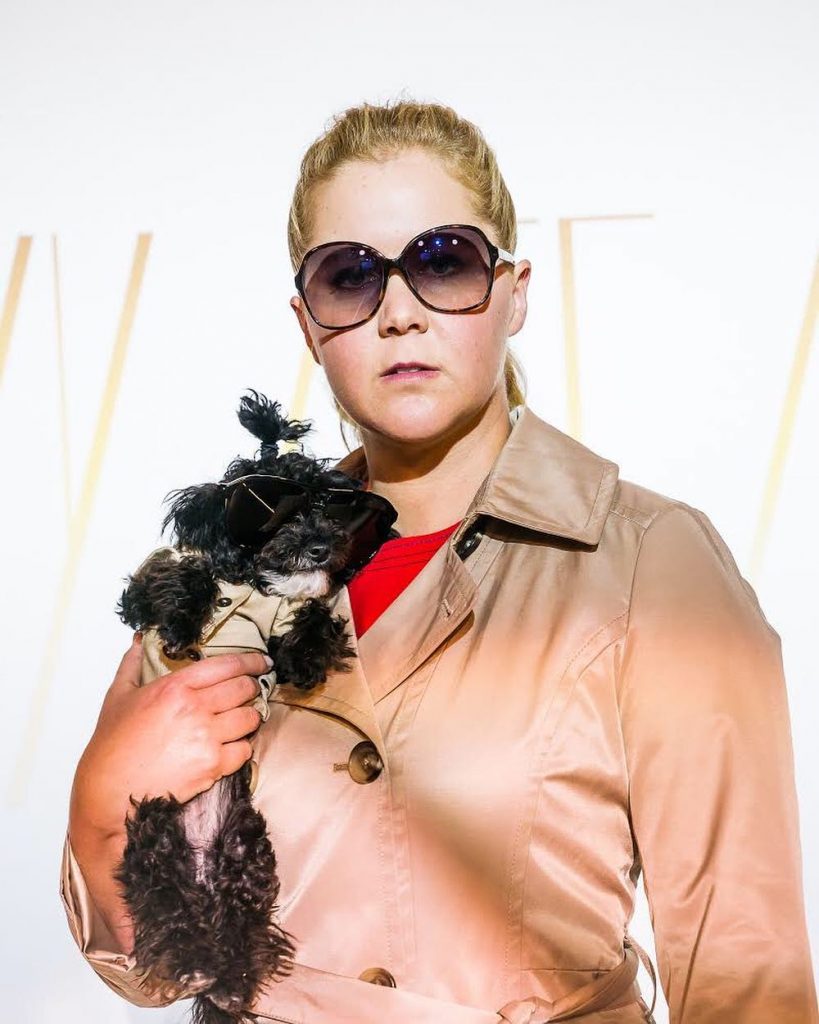 “I’m a feminist. I’ve been a female for a long time now. It’d be stupid not to be on my own side.”


“I didn’t get there by wishing for it or hoping for it, but by working for it.”


“I’m tough. I’m ambitious, and I know exactly what I want. If that makes me a bitch, okay.” 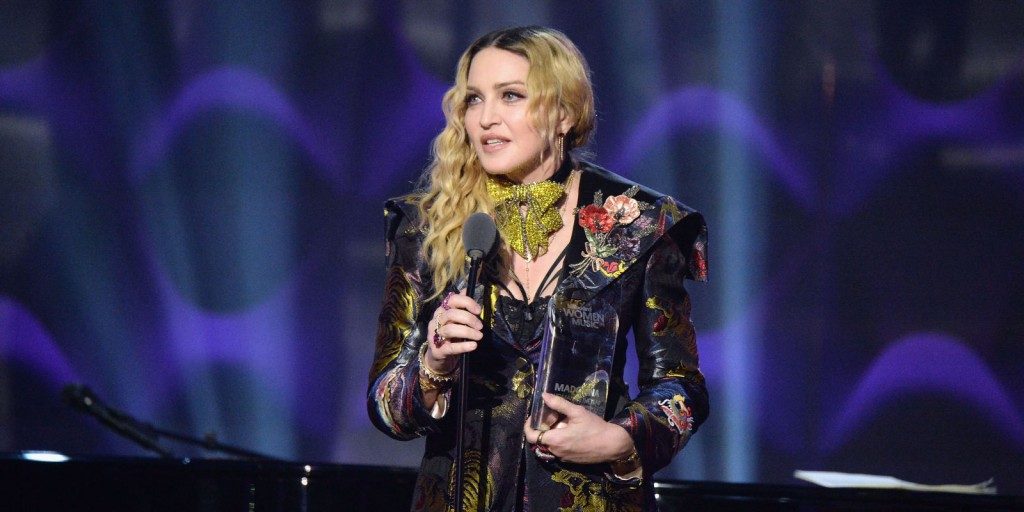 “I myself have never been able to find out precisely what a feminist is. I only know that people call me a feminist whenever I express sentiments that differentiate me from a doormat.”


“There are really not many jobs that actually require a penis or a vagina, and all other occupations should be open to everyone.”


“Think like a queen. A queen is not afraid to fail. Failure is another stepping stone to greatness.” 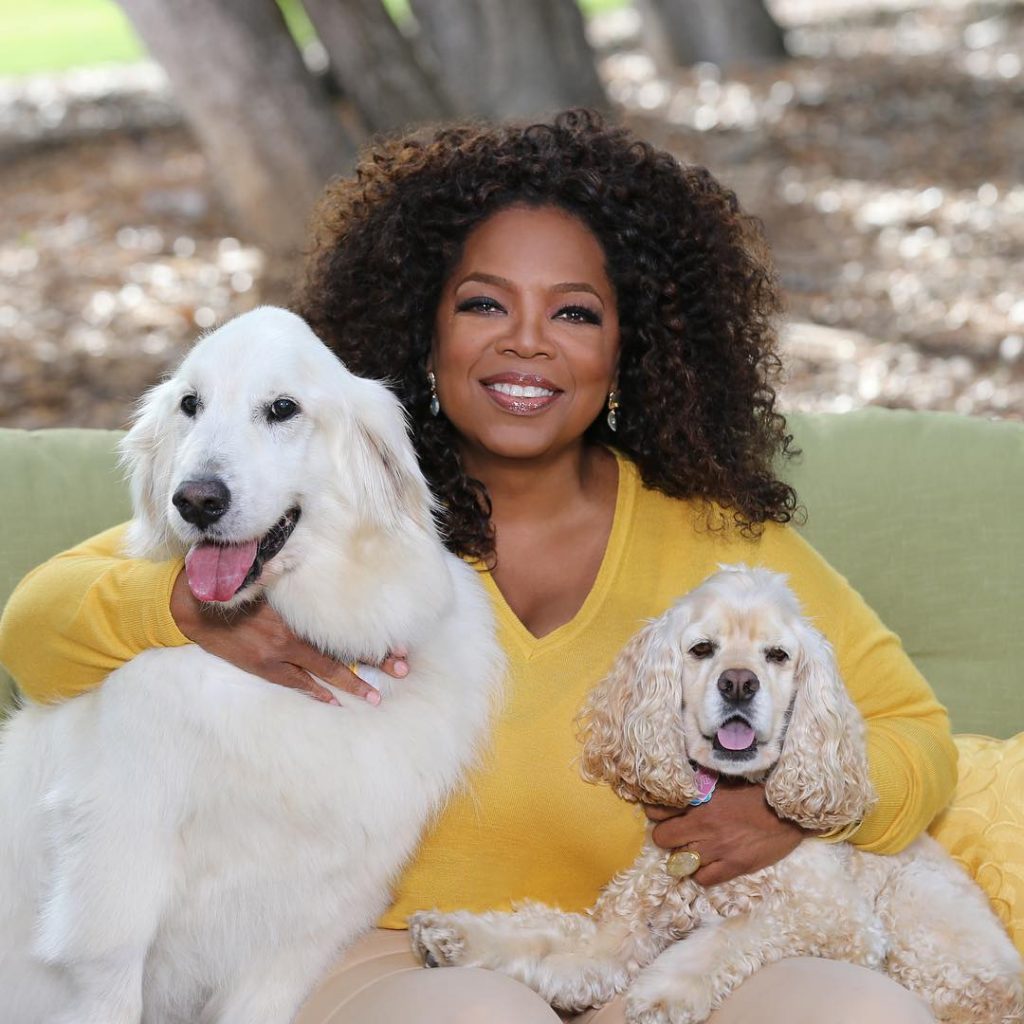 
“Never doubt that a small group of thoughtful committed citizens can change the world. Indeed, it is the only thing that ever has.”


“I would like to be remembered as a person who wanted to be free… so other people would be also free.” 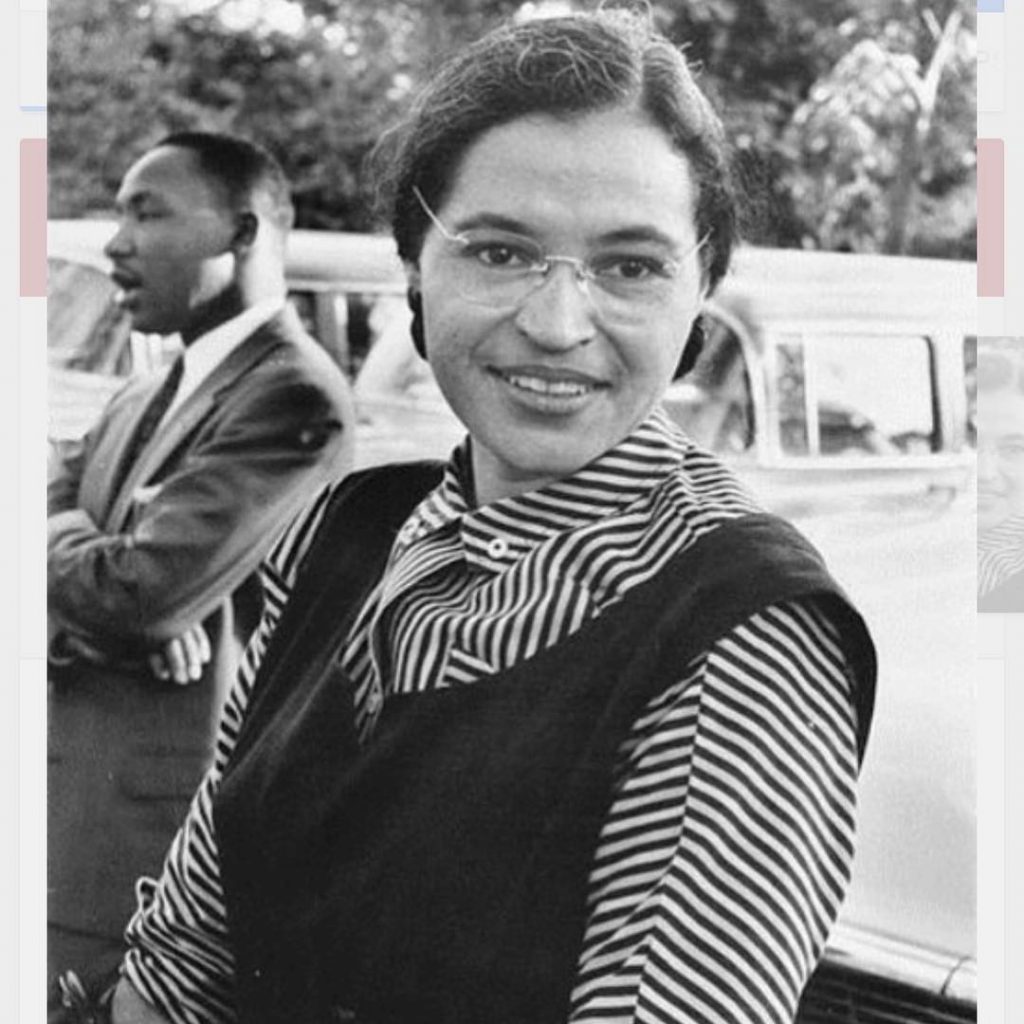 
“It will be great when it’s not such a big deal when a woman does a good job.”


“If men could get pregnant, abortion would be a sacrament.”


“When the whole world is silent, even one voice becomes powerful.” 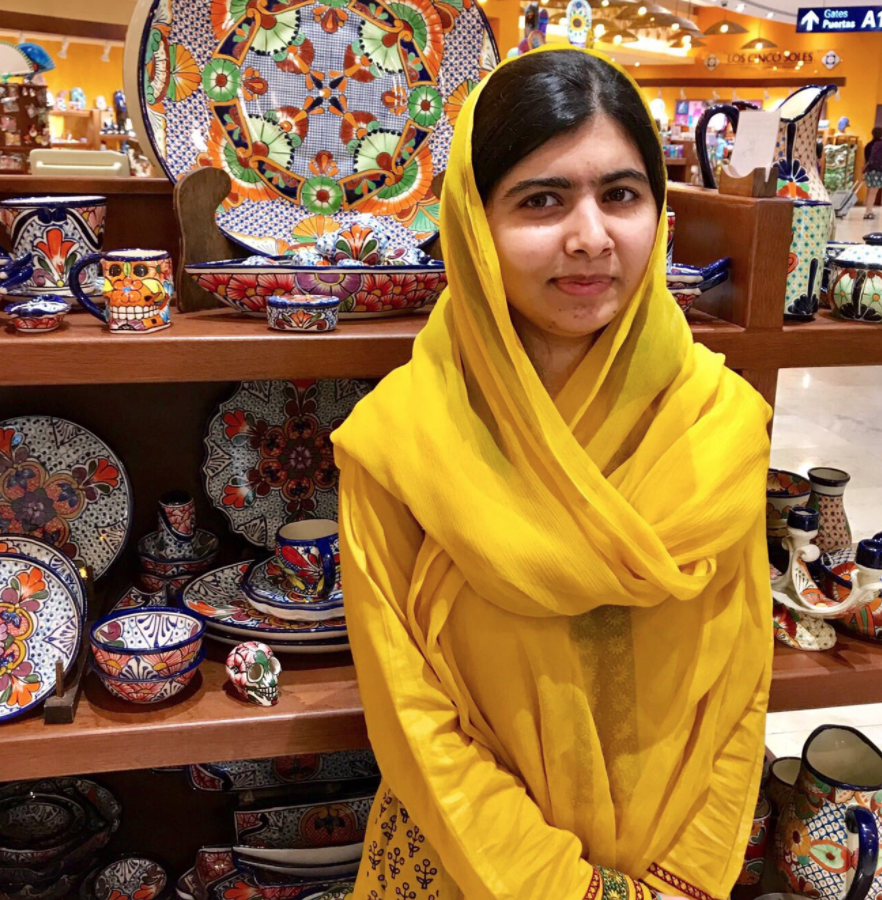 “Women have got to stop being polite. If I ever had children, which I don’t, the first thing I’d teach a girl of mine is the words ‘fuck off’.”


“The best way for us to cultivate fearlessness in our daughters and other young women is by example. If they see their mothers and other women in their lives going forward despite fear, they’ll know it’s possible.” 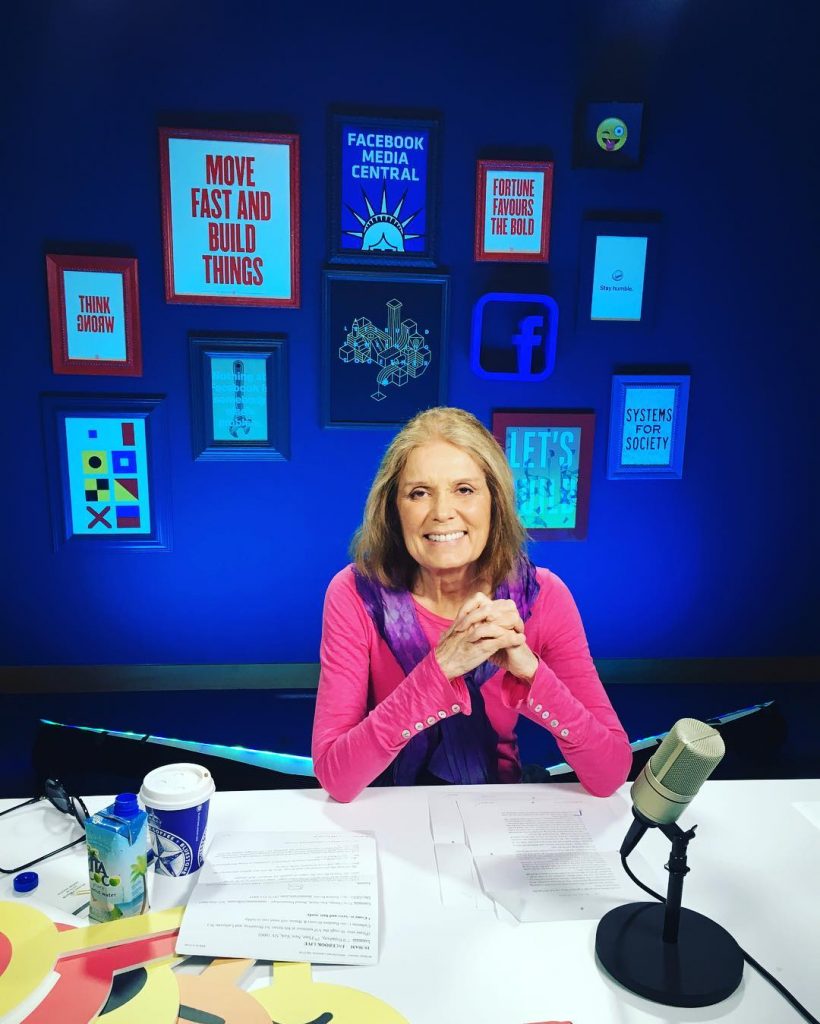 “I want every little girl who’s told she’s bossy to be told instead she has leadership skills.”


My message to women: Do what makes you feel good, because there’ll always be someone who thinks you should do it differently. Whether your choices are hits or misses, at least they’re your own. 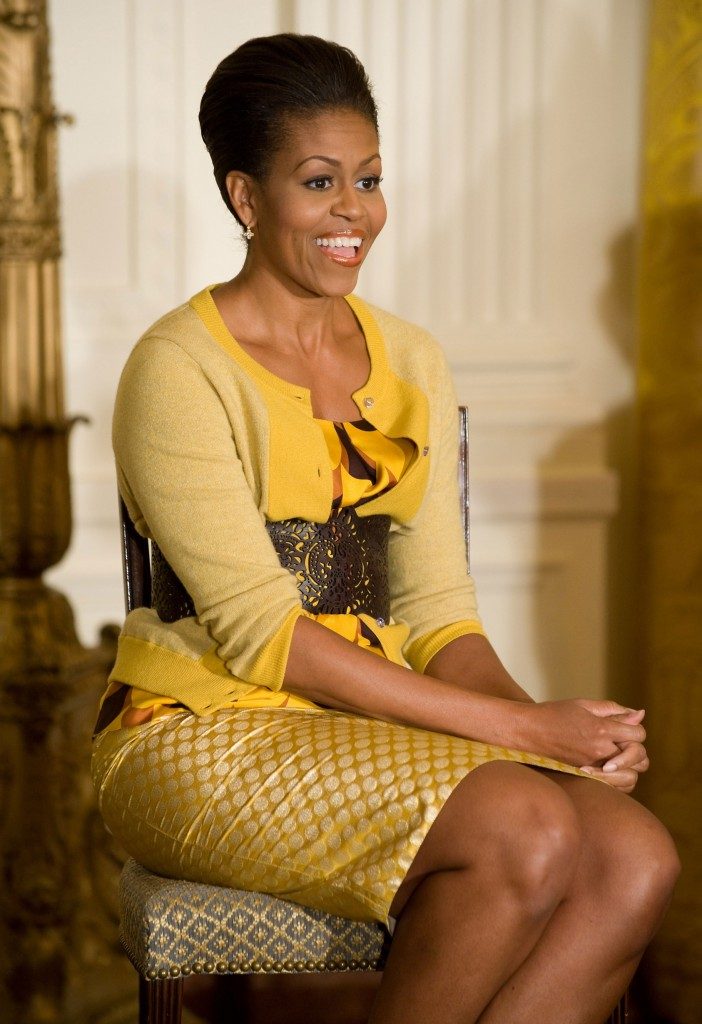