Three amazing women, three empowering stories of making it in a man’s world.

The automatic assumption that the business world is a man’s world.. lead by men? who are the key decision makers. The gender bias is often subconscious, but even in 2015 it’s very definitely still there.

Join IMAGE editor-in-chief Melanie Morris for an inspiring morning, hearing from three women who, through their smarts, their acumen and their abilities broke with the bias to carve significant careers. 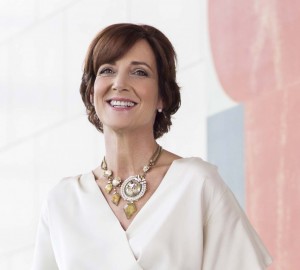 Vicki, a mother of 5, took the healm of her late husband’s family business in 2005. Under her leadership, the long-established packaging business, and her client base has grown exponentially to include Voya, Avoca, Louise Kennedy, Brown Thomas, Newbridge Silverware and Selfridges. 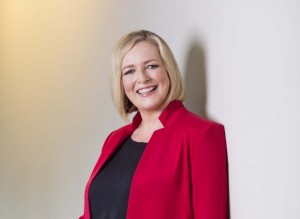 Working with the BBC, Granada TV, Screentime ShinAwil and in a freelance capacity, Lynda has worked in the UK and Ireland on most leading entertainment shows, including Masterchef, You’re A Star, Popstars and The Apprentice, for which she won two IFTA awards. 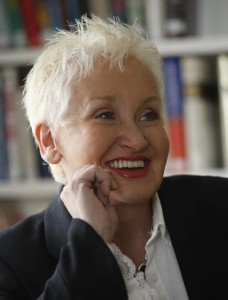 Terry Prone started her professional career as a fledging actress with The Abbey, before moving to radio, and on to manage the image and communications for a roll call of politicians, business men (and women), thought leaders and bright sparks. She’s an author, a communicator of considerable talent and a regular on radio, TV and in print.

In association with Samsung and No7