How long will we actually be working from home?

Tech giants like Google, Amazon and Spotify have extended WFH policies until 2021 while others have created a more permanent solution

As companies continue to allow remote working for employees, many are left wondering just how long we will be working from home.

Google recently announced that it is extending its working from home policy until June 2021, according to the Wall Street Journal.

This will affect about 200,000 employees and has put extended pressure on other large tech companies to follow suit.

In May, Facebook CEO Mark Zuckerberg said Facebook employees will be remotely working for the rest of 2020, with many given the option to WFH indefinitely.

Companies like Twitter and Square have also announced a permanent WFH policy, giving a long-term option to employees, but others have been more hesitant to move in this direction.

As of now, Amazon and Spotify staff are allowed to work from home until 2021, after which Spotify will allow offices to reopen city-by-city, according to government guidelines.

Microsoft, however, has said its employees are only allowed to WFH until October of this year.

A recent survey conducted by UK-based startup network Founders Forum asked hundreds of founders and their teams about their remote work experiences and their post-pandemic business plans.

Just six per cent have followed Facebook and Twitter’s lead and are allowed to WFH indefinitely. This remote working lifestyle has had various pros and cons for employees. 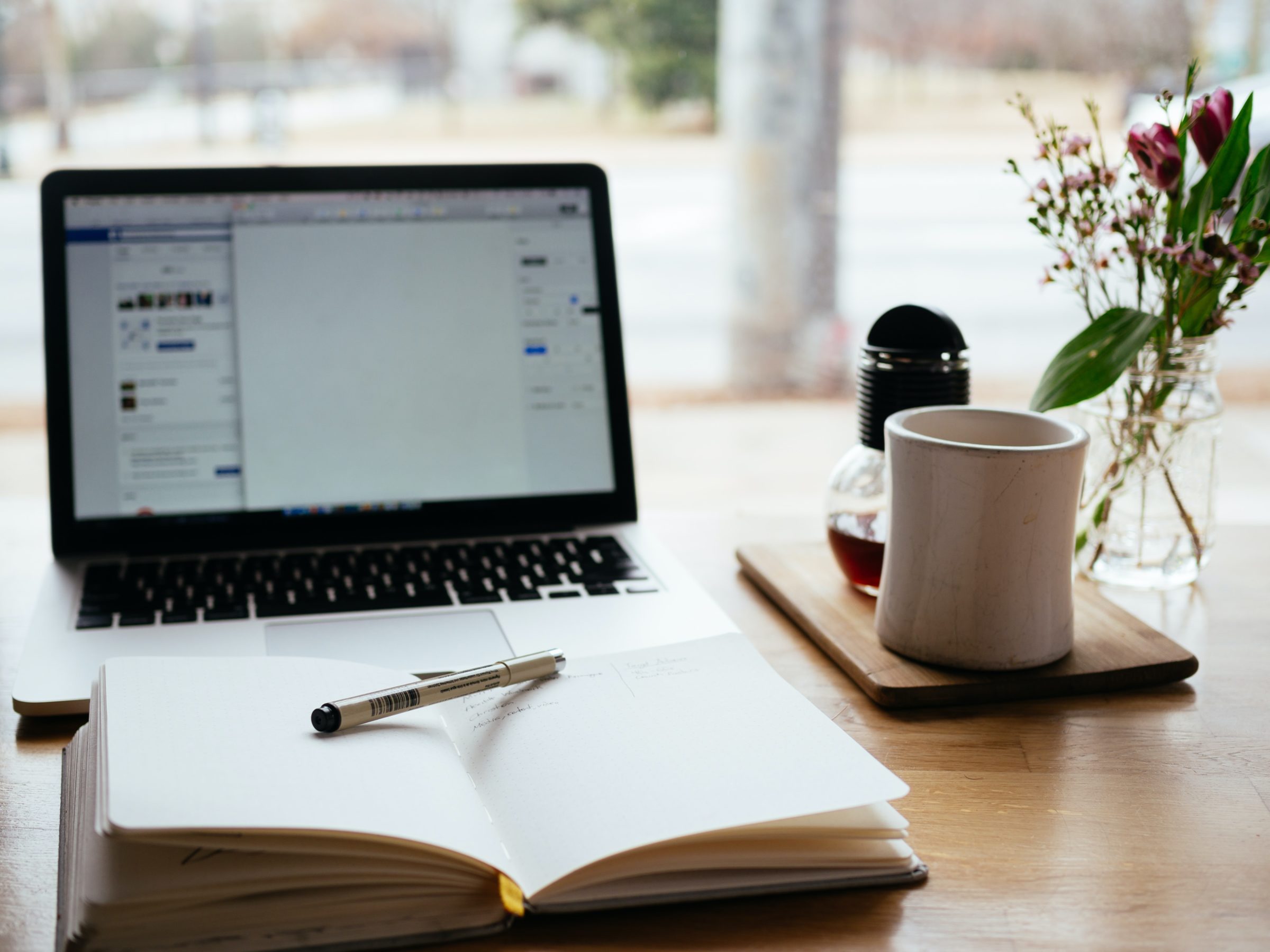 In the survey, the number one pro of working from home was increased family time, followed by no commute and improved focus and productivity.

A majority of company founders (86 per cent) said they plan on implementing a new remote work policy, allowing for a mix of remote and in-office work.

This would likely involve three to five days of remote work a week, with a couple dedicated in-office days for the entire team.

This could be an ideal solution for those struggling with work-life separation and lack of social interaction if offices could guarantee reduced capacity and social distancing measures.

However, the question of requirement remains. Should offices require in-office working or should it be an additional option for employees who are having a difficult time working from home?

As schools reopen in the autumn and offices follow suit, we will have to wait and see what options are available to employees across the country.

Read more: As the debate around “green lists” persists, we should all be asking ourselves what “essential” travel really means

Read more: 104 people have had their Covid unemployment payment stopped because of travel overseas