The government says that the prominence of short-term properties in specific areas of Dublin is responsible for making the housing crisis worse. Landlords say that they are being made into scapegoats. Amanda Cassidy finds out what’s really going on with the Irish rental market.

Paul Lock (29) is nearly ironing the bedsheets for his forthcoming American house guests. They are arriving later today to stay at his home for a few nights while they explore Dublin. Paul usually lives here in his compact two-bedroom apartment in Dublin 2, but to help pay towards his mortgage, he rents it out a couple of times a month while he stays with friends or family. Paul believes that he is reflective of the kinds of landlords that are being given a hard time over using short-term rental services like Airbnb. “I worked seriously hard to get my mortgage. Being able to rent it out here and there helps a lot towards my bills. Not everyone with their entire property up on these sites is making a fortune out of short-term letting.  I actually really enjoy preparing my home and meeting people from all over. I like advising where they should go and what they can do to make their stay better. People have this image of greedy landlords being the main problem for the Irish housing market – the reality is that the government dropped the ball when it came to building new homes, and it is people like me that are being made out to be the bad guy.” 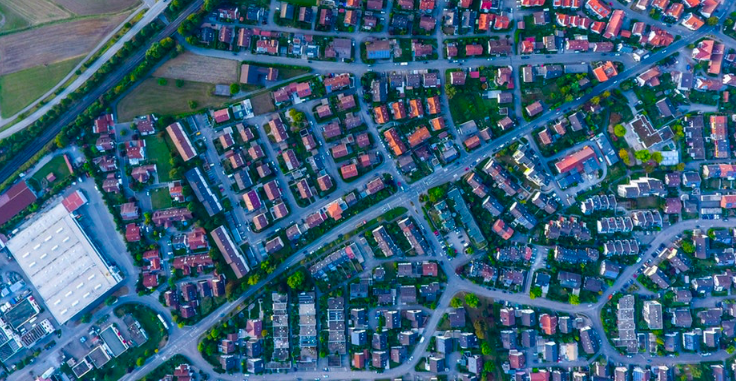 Disruption in the market

Ireland’s housing crisis is frequently linked to the use of homes for short-term lets rather than longer-term rentals. Companies like Airbnb and Booking.com are accused of encouraging landlords to remove rooms from the private rental market to cater to the tourism sector. They are also criticised for stripping value from the existing tourism business by squeezing out regular hotels and B&Bs. But short-term letting is nothing new – it is a service that’s been on offer for years. The difference now is that companies like Airbnb have been ‘disruptive’ to the industry, through clever marketing and a wider appeal. 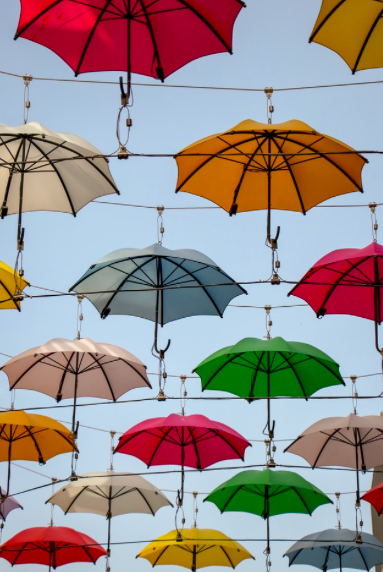 The democratisation of tourism

Originally, Airbnb was set up by friends Brian Chesky and Joe Gebbia in 2007, who created the platform to increase the forms of accommodation people could experience, while allowing people to earn extra cash from their homes. The business is now valued at around €24 billion and offers accommodation in thousands of cities globally. Its benefits include being able to see a city from a citizen’s point of view, having the use of kitchen facilities that you can’t get in hotels and staying in unusual spots, off the tourist track.

Campaigners say the prominence of Airbnb properties in specific areas of Dublin is making the housing problem worse. Host Paul points out that the housing crisis has been around for much longer than the company has even existed. He says he had no incentive to keep his property in the longer-term rental market.

“I used to rent my apartment on the long-term rental market but I had a bad experience. Six months into the lease, my tenants stopped paying rent. Then they refused to leave. I had the bank threatening to take my home because I couldn’t afford to pay the mortgage. It took another 5 months to sort through at a great deal of cost to myself and a whole lot of frustration.

“Legislation seems to protect tenants a lot more than landlords. I can now get double the amount of money short-term that I was getting by renting my property long-term and have the freedom to stay or rent it out as I choose. It is my property, I worked hard to get it so why should someone else tell me what I can or can’t do with it?”

The latest census shows that there are nearly half a million (497,111) rental units in the wider rental sector in Ireland. In Dublin, there are currently about 600 entire homes available to be rented out full-time on Airbnb, most in prime city centre locations. Hardly the solution to the housing shortage, should they all be given back into the long-term rental market. An Airbnb spokesperson told the Irish Times that the vast majority of hosts (88%) share the homes in which they live. “Entire home listings on Airbnb in Dublin last year represented just 1.1% of the available housing stock in the city. The Airbnb model is unique and empowers regular people and boosts local communities, generating over €506m in economic activity in Ireland last year.” 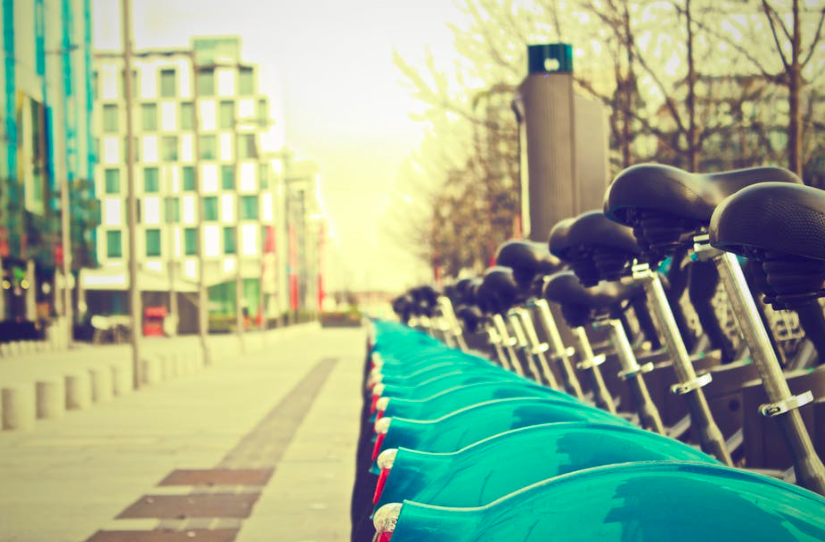 Chris Lehane, Airbnb’s head of policy, says they’ve put forward suggestions for clear and fair home sharing rules. “We want home sharing to continue to grow in Ireland responsibly and sustainably. Typical hosts in Ireland make about €3,500 per year, with 22,000 properties signed up for part or full rental. The majority – around 70 per cent – are properties that would otherwise not be available for long-term rental”

But painting all landlords as ‘rouge’ in this discussion is unhelpful at best and ignorant at worst. It is not a crime to rent out an investment property short-term, rather than renting it to a private tenant.

The latest construction figures show that, up until the end of 2017, 2,512 homes were completed; 3,650 were under construction and 1,912 further homes were about to go on-site, with the remainder progressing through the various stages of planning, design and procurement.

According to the government’s draft National Planning Framework, Ireland will need an additional 550,000 homes to accommodate an estimated population increase of one million people by 2040.

We spoke to another landlord who rents her property out short-term. Martha asks why landlords seem to have to bear responsibility for the government’s “self-inflicted” housing problem. “The issue here isn’t the existing housing stock – we are having acute housing shortages because the government didn’t build enough houses. I feel like the government is using us [landlords] as scapegoats for their own mistakes.”

Peter Walker works for a guest management company which manages short-term letting for homeowners. He welcomes a common-sense regulation of the area, but says Airbnb is filling a gap in services which are lacking, through no fault of its own. “Airbnb seems to be a dirty word but it is a service people want. It is also filling in for a huge shortage of hotel rooms in Dublin. There are many reasons why people want temporary short lets here and there – some use Airbnb because they don’t want the commitment of long-term letting, they only need it while they are renovating, or temporarily. We’ve even heard of government agencies contacting the sites to solve its own overflow accommodation problems for those under its care.” 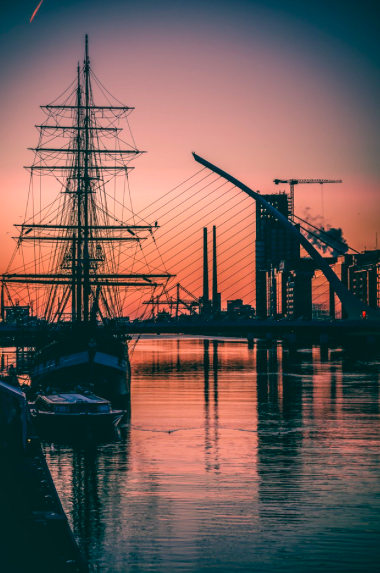 Currently, an expert group is due to report back to the Housing Minister recommending a form of regulation for short-term accommodation rentals, with the aim of restricting them in busy cities such as Dublin, Cork and Galway. The aim is to coerce landlords into returning their properties to the long-term rental market. Clearly, this is an industry with a certain double edge that merits boundaries, but to view the facilitators of short-term rentals as the boogie men responsible for the entire Irish housing crisis is misleading, short-sighted and allows those who have failed to build houses for those who need them most, to shirk their responsibility.